The story of Vader Immortal Episode 1 is written by David Sammuel Goyer, author of The Dark Knight. The game, which will be published in 2019, will focus on untold stories and will consist of three parts. Some characters we know in the Star Wars universe are also in the game. Not a lot of information was announced for the game. This is all we have. Many Star Wars VR games were made before. We haven't met a production that Star Wars fans embraced. Let's see how the new Star Wars VR game will be like when it is released in 2019. 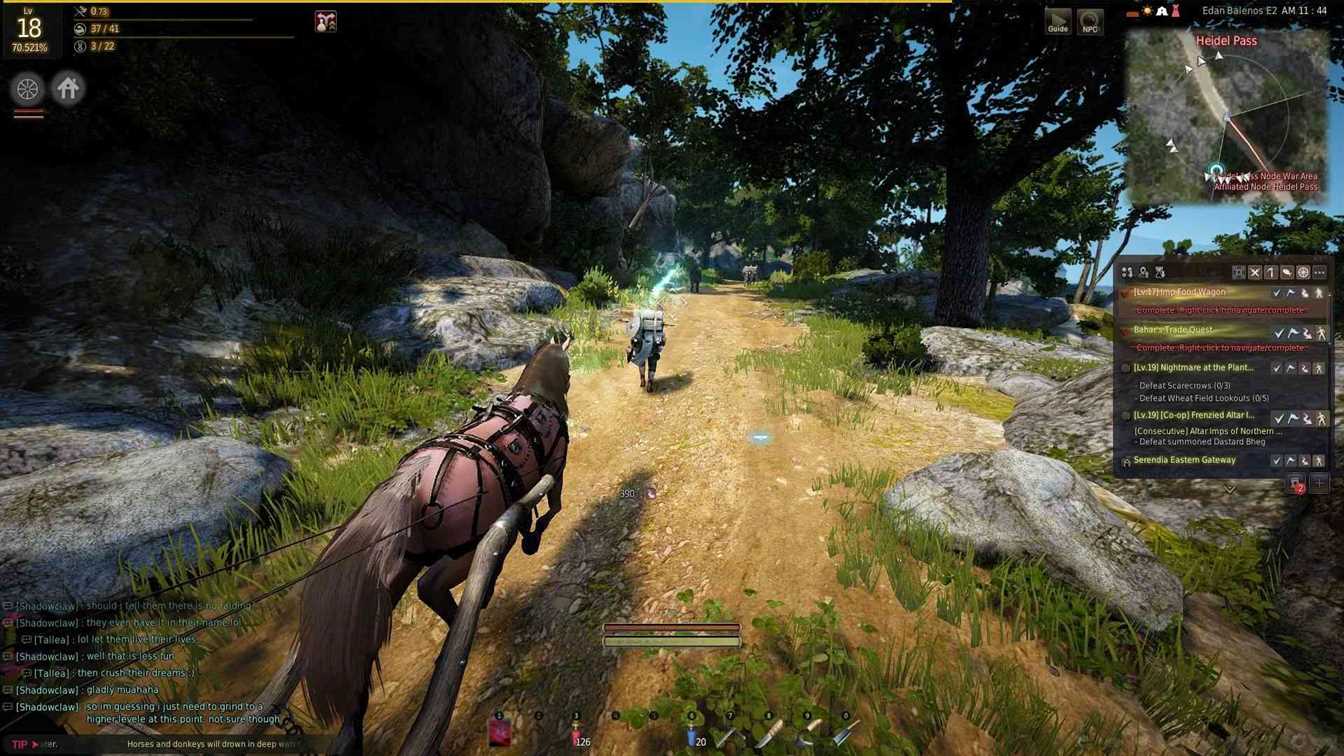 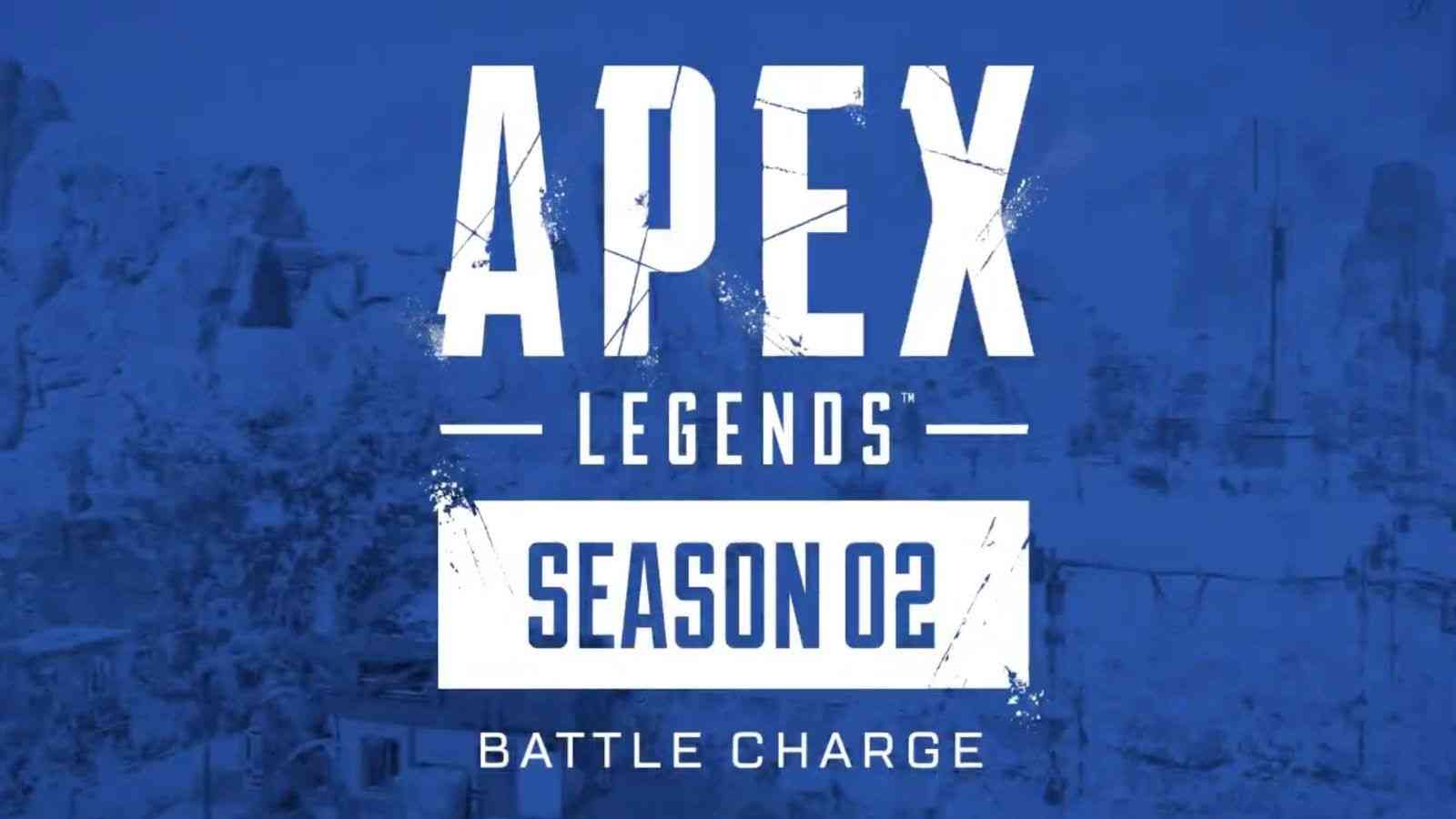 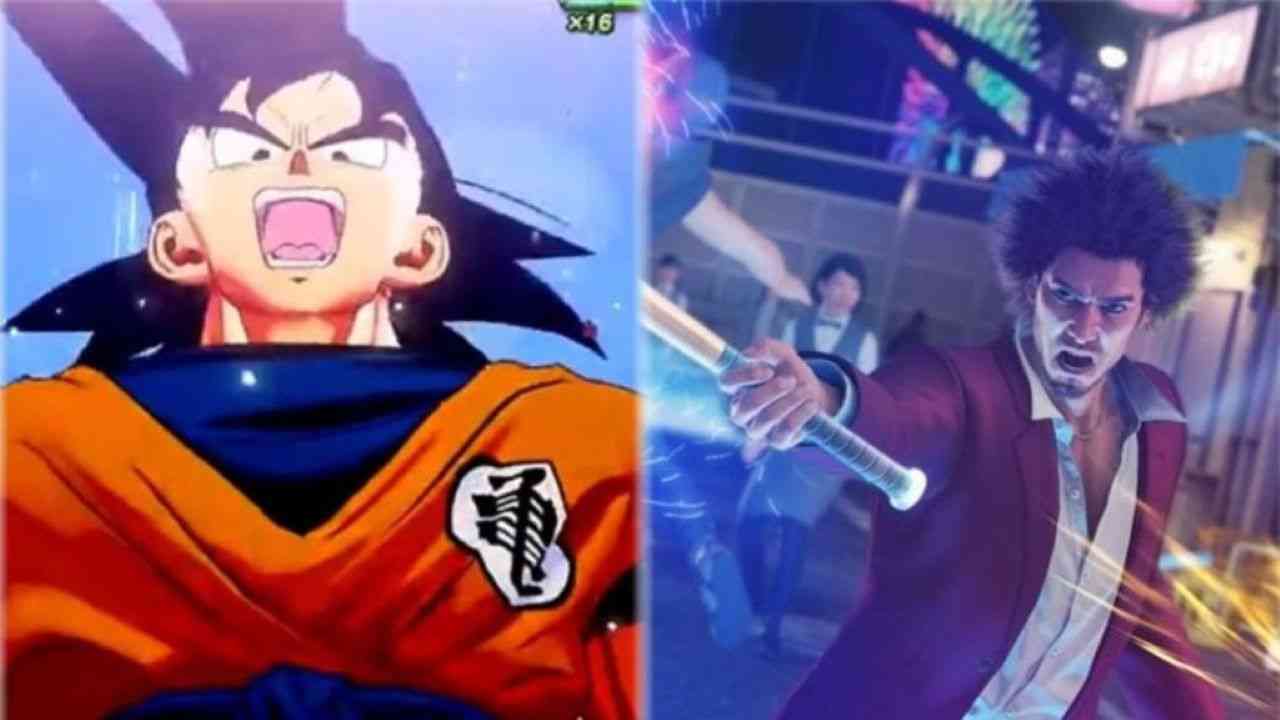 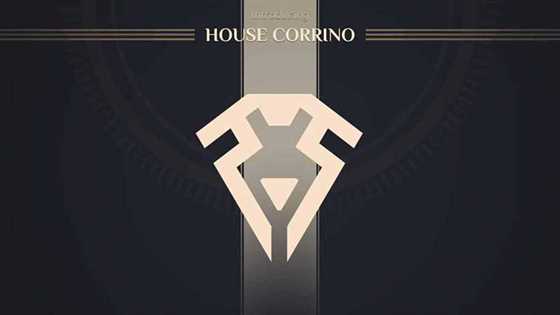