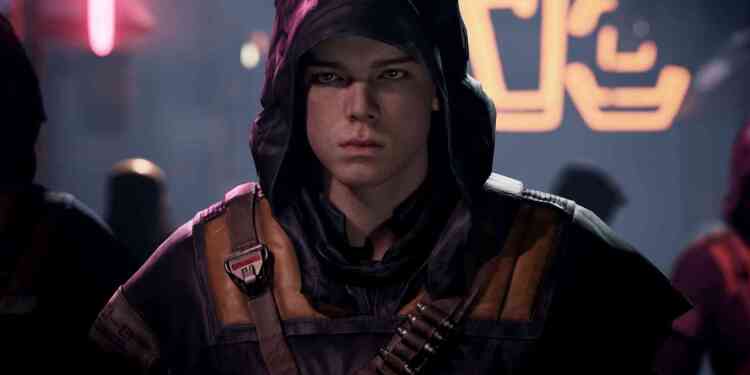 Star Wars: Jedi Fallen Order launched into critical acclaim from both the fans and critics alike. And while the reviews boosted the Respawn Entertainment’s latest title, Jedi Fallen Order sold tremendously on PC in its first two weeks of launch thanks to the dedicated Star Wars fans.

It’s a great time to be a Star Wars fan!

Although Star Wars games have a long history and classic titles such as Knights of the Old Republic, Jedi Fallen Order became the record-breaker for the franchise. Over the course of the first two weeks since the titles launch, Star Wars: Jedi Fallen Order managed to be the fastest digital launch in franchise history. Respawn Entertainment and Electronic Arts released a press release to announce the news. While the developers and the publishers thanked fans, they gave no official number on the sales.

“On behalf of Respawn and EA, we thank everyone for their support of the studio and the team throughout the development and launch of Star Wars Jedi: Fallen Order. Telling a story in the Star Wars galaxy is a dream come true and the reception from the fans has been incredible.

With the launch of the game, the debut of The Mandalorian and the upcoming release of Star Wars: The Rise of Skywalker, it’s a great time to be a Star Wars fan!” – Vince Zampella, Head of Respawn Entertainment

Call of Duty: Modern Warfare's Season One has been announced