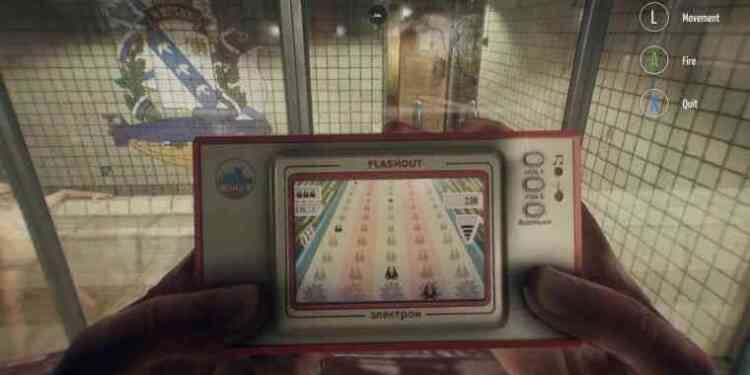 What happened in the Kursk disaster

Developed by Jujubee Games, thriller, survival, puzzle game Kursk was released on November 7. The first-person game sets in 2000 in the Barents Sea, Russian Nuclear submarine Kursk sinks down with a crew of 118 people. It was announced that the Russian Submarine had sunk due to a technical fault. In spite of the fact that there were live crews, Russia rejected the offer of rescue operations from the western countries, and the mysterious accident had resulted in the death of all 118 crew members. The gameplay videos of Kursk, which will tell a real event, began to be published. You can have a look at the 75-minute gameplay of Kursk from the following player.

Inspired by real events, we control a spy on the Russian nuclear submarine K-141 Kursk in Kursk. Our mission is to collect confidential information about Shkval supercavitating torpedoes. Kursk, which was released on November 7th, 2018, is currently sold on Steam with a discount. The discount will be valid until 14th of November. When we look at the reviews of Kursk's on Steam, it is to be noted that there are 49 reviews and they are complicated.