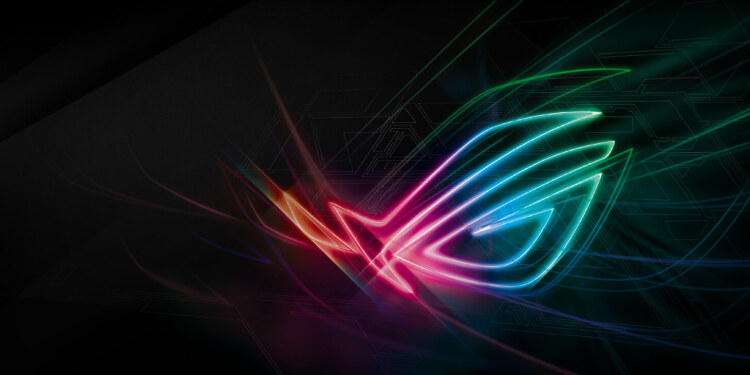 Featuring NVIDIA Ampere architecture, which provides 1.9 times more performance per watt compared to the previous series, the RTX 30 Series is designed to offer graphics experiences at resolutions up to 8K in top models. The GeForce RTX 3090, 3080, and 3070 represent the biggest technological breakthrough among GPU generations in NVIDIA history.

ROG Strix GeForce RTX 30 Series graphics cards come with an entirely new thermal design and dynamic NVIDIA Ampere architecture. The metal front cover has three fans for specific purposes. The middle fan has 13 wings. Thanks to this the static pressure increases and allows the air to pass through the GPU Heat spreader.
On the outer two fans, we can see 11 wings and half-length barrier rings. Turbulence also reduces thanks to them
The heatsink takes advantage of the high airflow and covers a large part of the board. The extra flat surface increases heat transfer by making better contact with the processor. The cards also adjust themself to CPU and GPU temperatures thanks to the FanConnect II headers. These fans get extra air exchange for demanding 3D applications and processing loads. Users who want to change the standard settings of the card quickly and easily can choose between “performance” and “silence” modes with the built-in Dual BIOS feature without the need for software. Another easy-to-use feature is the built-in voltage sensing circuitry that monitors the voltage of the power supply. This circuit is able to quickly detect transient voltage drops. When such a situation occurs, the red LED lights up indicating a problem with the power supply. In this way, when there is a problem during the game, the source of it can be easily found.
Tags: Asusgpuonline eventRepublic of GamersROG
Previous Post

Lily's Garden: Let's Tidy Up Around With Lily