Qualcomm announced the Snapdragon 780G, which is likely to be one of the most popular processors in the mid-upper segment. It is estimated that the first phone to use the new processor will be Mi 11 Lite. Snapdragon 780G, which also offers improvements in gaming; Qualcomm Snapdragon Elite Gaming offers features such as ultra-smooth gaming and True 10-bit HDR with its features. The processor, which also supports the latest generation connection technology with the Snapdragon X53 5G modem, offers a 3.3 Gbps 5G connection at frequencies below 6 GHz, and the Qualcomm FastConnect 6900 Connection System and Wi-Fi 6 support up to 3.6 Gbps. 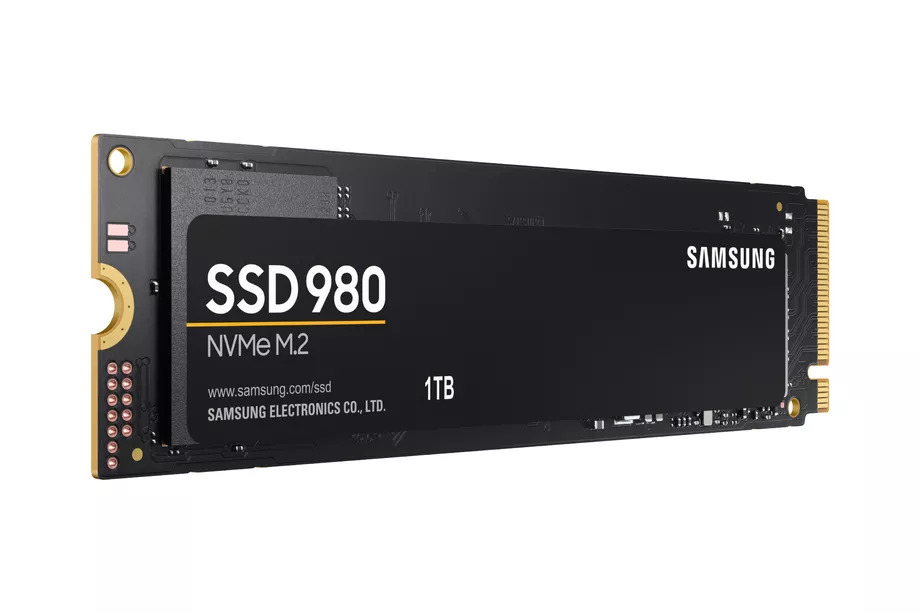 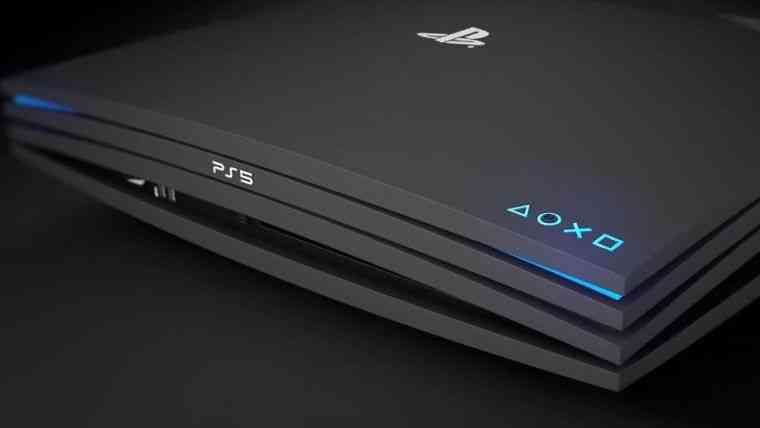 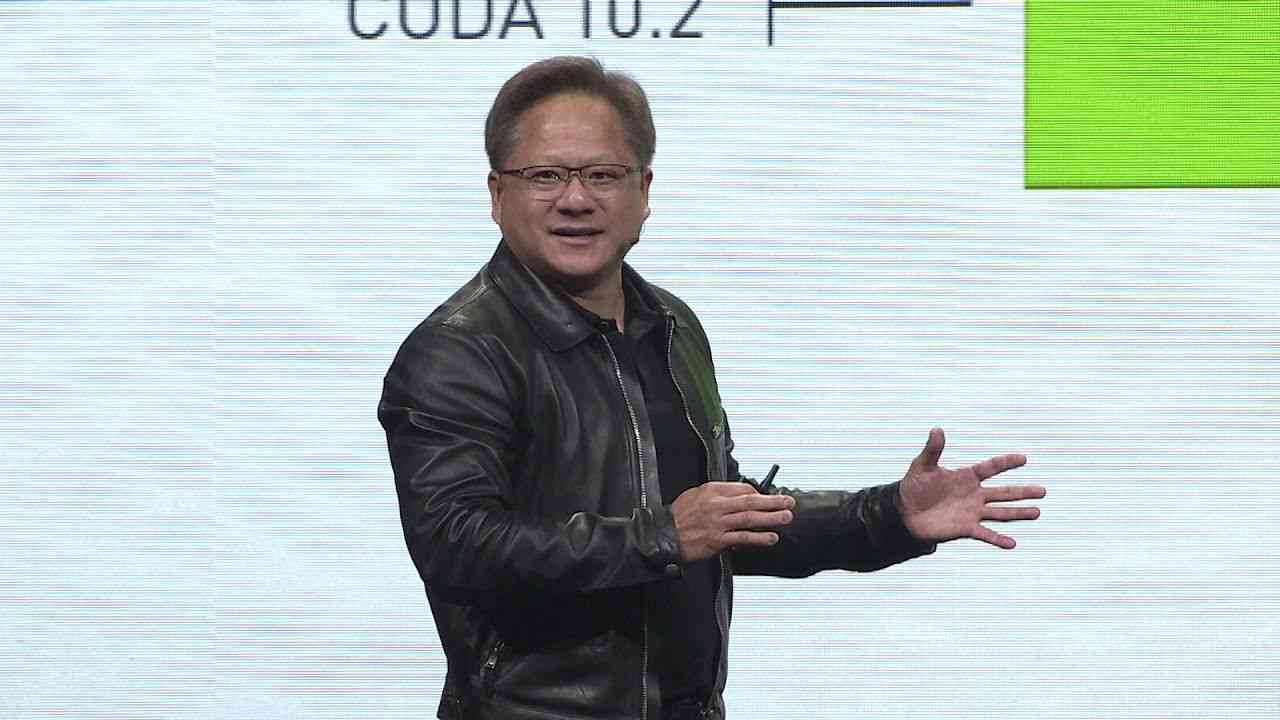 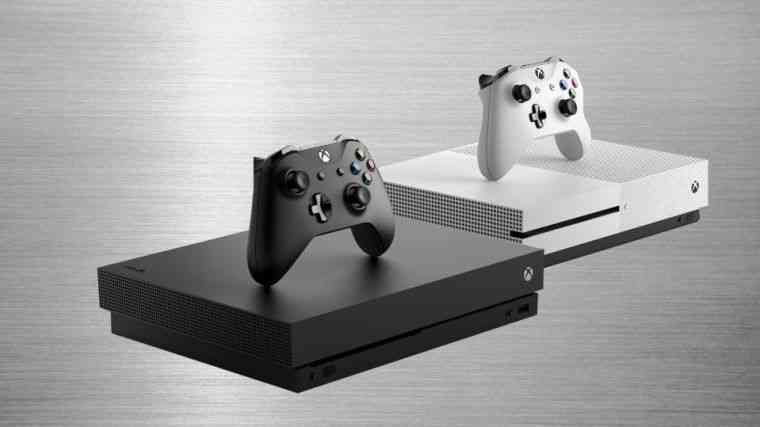 Microsoft may introduce two new Xbox for the new generation