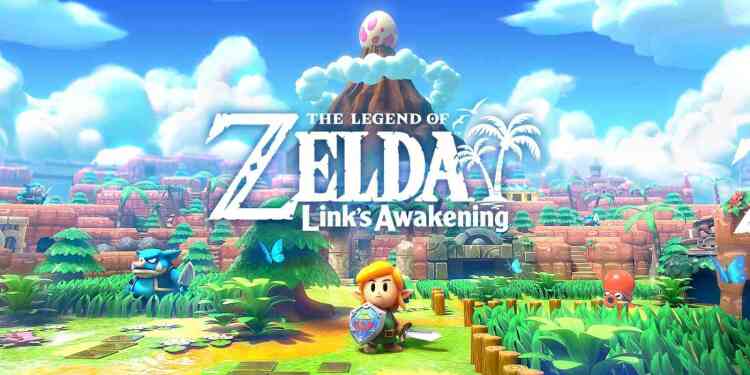 The Legend of Zelda: Link's Awakening toppled Borderlands 3 to sit on top of the charts

Nintendo‘s latest Zelda remake Link’s Awakening now sits on top of the UK charts, leaving Borderlands 3 and Mario Kart 8 Deluxe Edition behind. The remake was done by the independent developer Grezzo. The company previously worked on the 3D remakes of Ocarina of Time and Majora’s Mask for 3DS. Link’s Awakening marks the second time this year that Nintendo scored no.1 on the UK charts with their games. First title to achieve it this year was Super Mario Maker 2. Link’s Awakening even outsold the Super Mario Maker on its way to the top.

According to an article on Gameindustry’s website, games like Super Smash Bros Ultimate, Super Mario Odyssey and the Legend of Zelda: Breath of the Wild also saw a major bump in sales with the release of the new Nintendo handheld console Switch Lite. Breath of the Wild saw a %22 percent increase in sales last week. It is also important to note that these lists are created by physical sales. The data does not include digital sales.

The Legend of Zelda: Link’s Awakening pleased fans with its true-to-itself remake and took its place as the second Zelda game on Switch. And the rumors have it, the third is on the way. It is expected to be a Legend of Zelda: A Link to the Past remake. A Link to the Past was originally a SNES game and arrived way back in 1991. Since its release, the game has been ported to Gameboy Advance with minor tweaks and is playable on Wii, Wii U, and the Nintendo 3DS via Virtual Console.

With the success of the new Zelda remake, it’s likely that the Switch fans will see more remakes. Earlier this year Metroid Prime Trilogy Remake and Persona 5 for Switch was spotted on a Swedish retailer website. If the leaks are true, Nintendo fans can get even more hyped for the upcoming Switch titles.