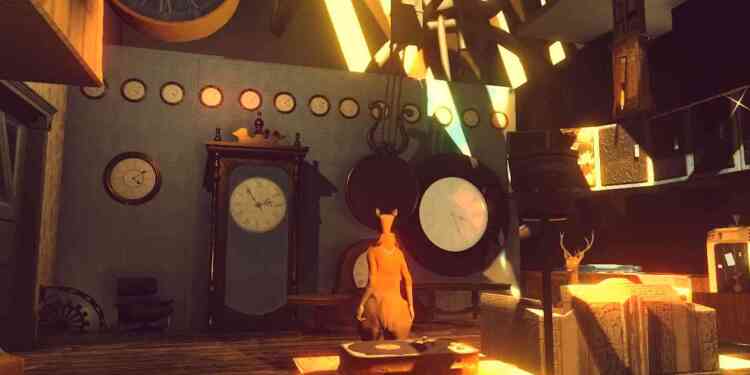 Developed by a Michigan couple, Erin and Elijah Hamilton, The Oyster Hotel is announced with new information. The couple is also started a Kickstarter Campaign to raise 75.000$ so they can provide equipment like motion capture gear, audio equipment, data storage and voice actors.

According to Erin and Elijah, they wanted to build a game which will strengthen players bounds, friendships and relationships and get them closer with coop features and an entertaining storyline.

The Oyster Hotel is a same-screen co-op action/adventure game where criminal, crooks and outlaws fight in afterlife to have redemption. The demo version of the game will be out for PC on April 9, free to download.