CD PROJEKT RED, creators of The Witcher series of games, proudly announce that Frederick “Freddybabes” Bird has emerged victorious during the October GWENT Open tournament. Taking place October 13th – 14th, the tournament saw eight best GWENT players compete for $25,000 prize pool, Crown Points, as well as a spot in the next GWENT Challenger — the last event before the grand finale of the GWENT Masters series! 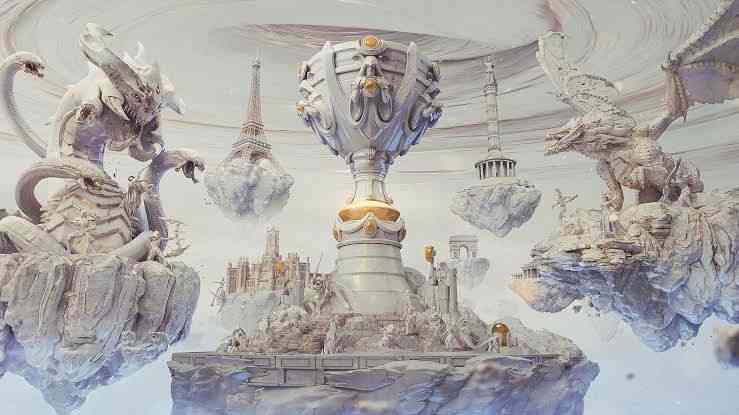 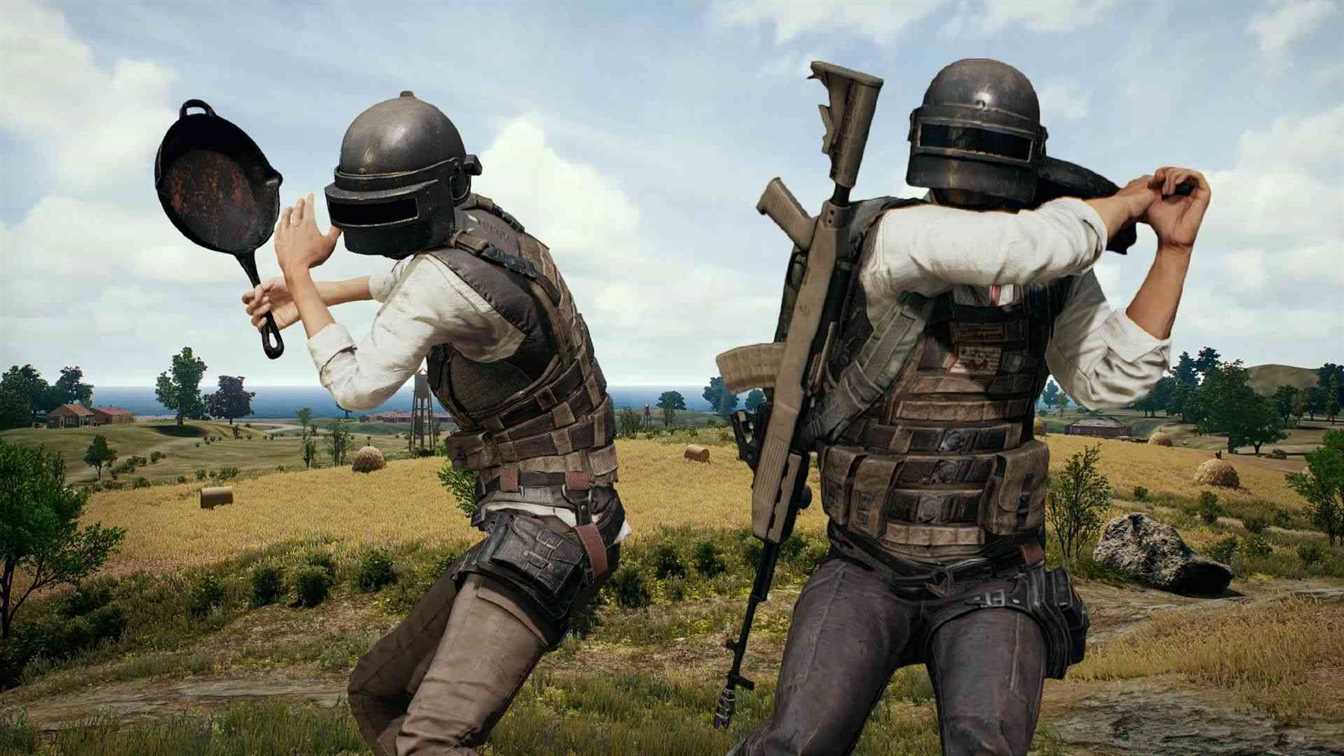 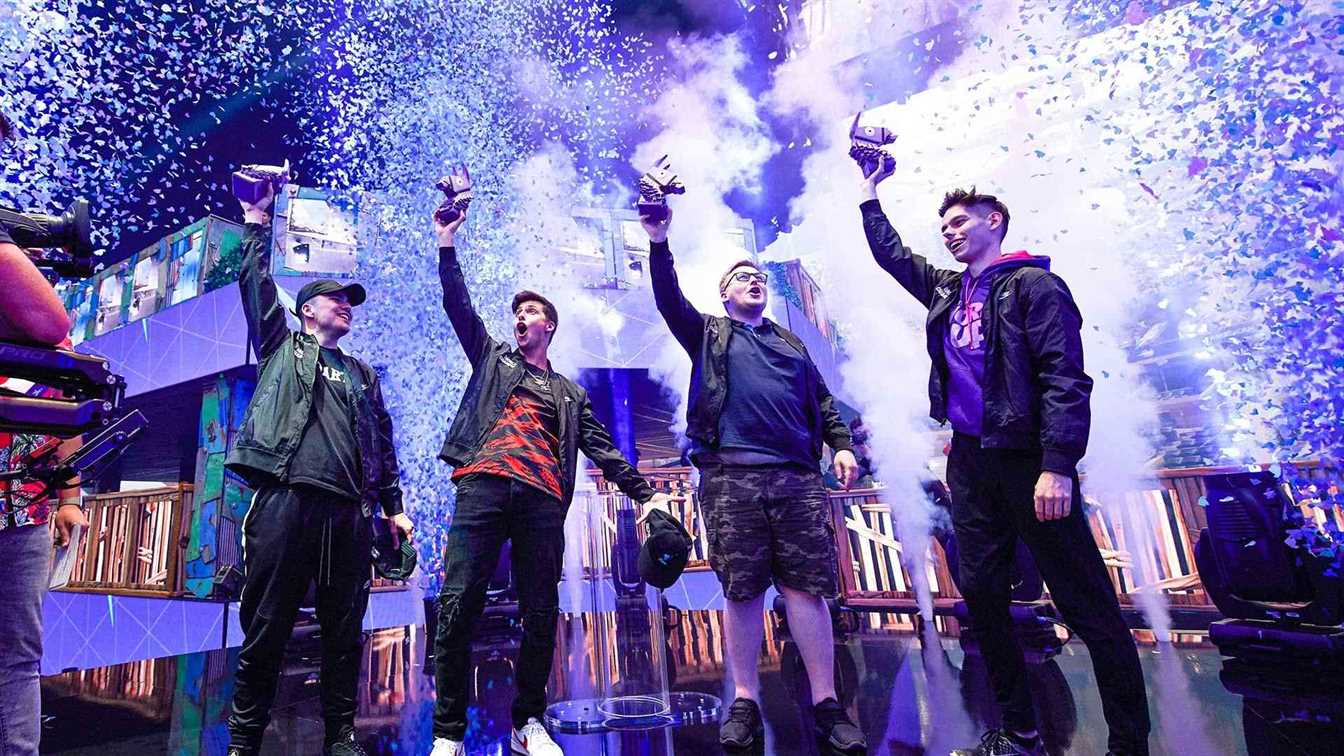 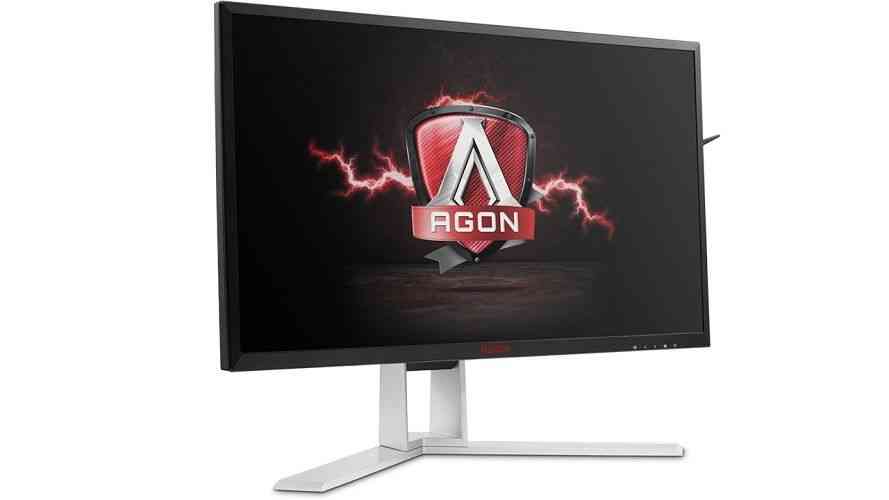