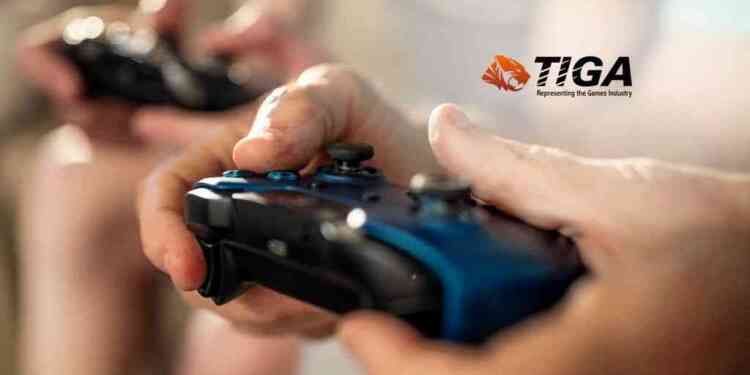 TIGA, the network for games developers and digital publishers and the trade association representing the UK video games industry, has published new data showing that the South East, London, the North West and Scotland were the largest centres of games development in 2018, based on the number of development staff.

TIGA Reveals South East, London, North West and Scotland as the Largest Centres of Games Development in the UK

Together, London and the South East employ 43.3 per cent of those who work in the video games industry, unchanged from the last coverage period.

With 3,194 FT and FTE employees in 207 games companies, the South East remains ahead of London as the biggest employer in the UK, albeit with fewer companies than London, which now has 3,026 developers in 277 games companies. TIGA’s research reveals the following information:

Video games start-ups in the South East and London are located close to Europe’s largest financial centre in the City of London, and benefit from the high quality of universities in these regions, and the attractiveness of these regions to incoming talent from theEuropean Union. Dr Richard Wilson, OBE, TIGA CEO, said: “The South East is the largest centre of games development in the UK. The South East benefits from a number of important games clusters, including Guildford, Brighton and Portsmouth. Excellent universities provide these clusters with first rate graduates. The region also boasts some iconic and innovative games studios including nDreams, Rebellion and Supermassive Games. “London remains a games development powerhouse. The capital is home to leading games companies, including Sony and Space Ape Games and has good access to highly skilled developers, leading universities and finance providers.

“We need to strengthen local, regional and national games clusters across the UK by encouraging the use of Video Games Tax Relief, introducing a Games Investment Fund to improve access to finance, enhance access to high skilled developers, strengthen industry-university links and encourage more universities to achieve TIGA University Accreditation (https://tiga.org/education/tiga-university-accreditation) in order to nurture and promote local, regional and national games centres.”Jaon Kingsley OBE, TIGA Chairman and CEO and Creative Director at Rebellion, said:“The UK benefits from having multiple clusters of highly talented games studios supported by high quality universities. Rebellion, a company with operations in Oxford, Didcot, Runcorn, Leamington Spa and Yorkshire, is a testament to this fact. If the Government can improve access to finance and skills then the UK’s many games clusters will continue to thrive.”Professor Gregor White, Dean of School of Design & Informatics, Abertay University, said:“Scotland remains one of the leading games clusters in the UK. Two of the all time most successful games Grand Theft Auto and Minecraft are developed in Scotland by established studios Rockstar North in Edinburgh and 4J Studios in Dundee, while exciting new studios No Code and Build a Rocket Boy are receiving critical attention for their innovative games. The industry in Scotland benefits from a number of excellent universities and the TIGA accredited courses in the Centre of Excellence in Computer Games Education at Abertay University. The recently established InGAME R&D Centre in Dundee has been set up to support growth in the scale and value of the local games industry cluster. I look forward to seeing Scotland move up this table soon.”