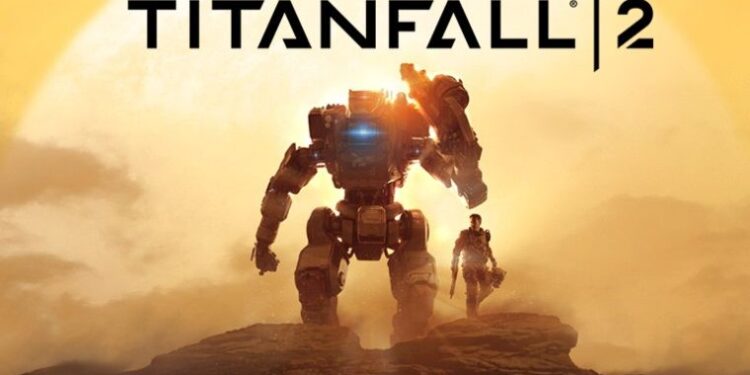 With the effect of the discount and Apex Legends, the number of Titanfall 2 players has increased by 750% compared to the last weeks and reached record levels.

The number of Titanfall 2 players took a big leap forward with the effect of Apex Legends and discounts. The FPS game that Respawn released in 2016 showed a 750% increase in the number of players on Steam.

The enormous increase in the number of Titalfall 2 players seems to have achieved thanks to a 75% discount starting on April 15th. The discount increased the number of active players of the game by 650% in two days, according to SteamDB. Soon after, the game broke the all-time record just under 17,000.

Although Titanfall 2 released in 2016. The game didn’t add to Steam until last summer. The game’s record for most simultaneous players of all previous time was 13,603, shortly before it was added to the platform. This increase in the number of Titanfall 2 players seems likely to have been influenced by the recent announcement of the new Apex Legends season, referring towards the Titanfall characters and story. According to EA, there are more than 100 million players in the battle royale spin-off.

In the past period, the discounts made to the price of the game caused smaller increases. The last sale, on the other hand, boomed and resulted in a new record. Sales went well, although the studio partially released the game on a tough date when it would have to compete directly with Call of Duty and Battlefield. However, sales figures were below the company’s expectations, according to Respawn’s statement in 2017.

For the support and development of Apex Legends, Respawn previously said it had withdrawn its plans for Titanfall games. The rapid growth of Apex and players’ interest in the battle royale genre seems to have negatively affected Titanfall 2.

Considering the success of Apex, it is even more clear in October 2019 that EA CFO Blake Jorgensen’s explanation that Respawn is unlikely to return to Titanfall 3 in the near future.

“We really want to keep the team hyper-focused on [Apex Legends] because we see there’s so much opportunity there, so I can’t give you a sense of if and when [Titanfall 3] will come, but it’s still a great brand and we certainly won’t forget about it down the road,” he said.

Respawn announced a second studio in Vancouver last summer, which it says will focus on the development of Apex Legends. More recently, it has been announced that the company is working on an original game under development. With Titanfall 2 player numbers at its peak, the developments are intriguing. You can also express your opinions in the comments.