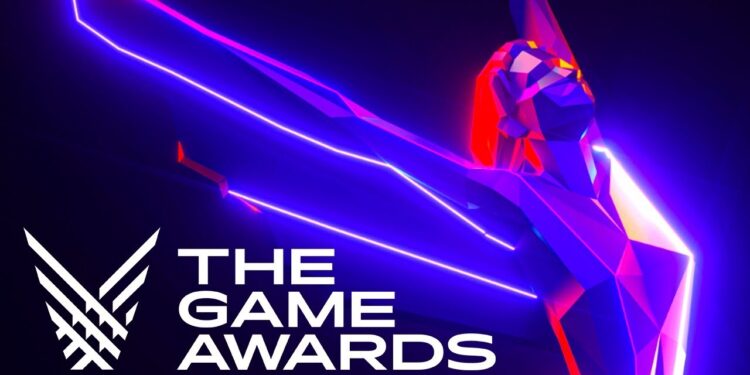 The date was given for The Game Awards 2020, one of the most prestigious ceremonies in the game world. Details are in our news.

The date has been announced for The Game Awards 2020, which can be described as the Oscar ceremony of the game world. According to the statement, the Game Awards 2020 ceremony will hold in December, as every year. To give the exact date, it will hold on December 10th. We hope there will be no problems and the event can organize without delay.

As you can imagine, the event will only be held online. Although there is no deadline on the date of the award ceremony due to the Covid-19 outbreak. In other words, unfortunately, we will not encounter the image of a hall with the audience as in the past years. It is also among the information that the awards ceremony will hold in three studios. These studios based in Los Angeles, Tokyo, and London. So they’ll come across this way with live connections and possibly special guests.