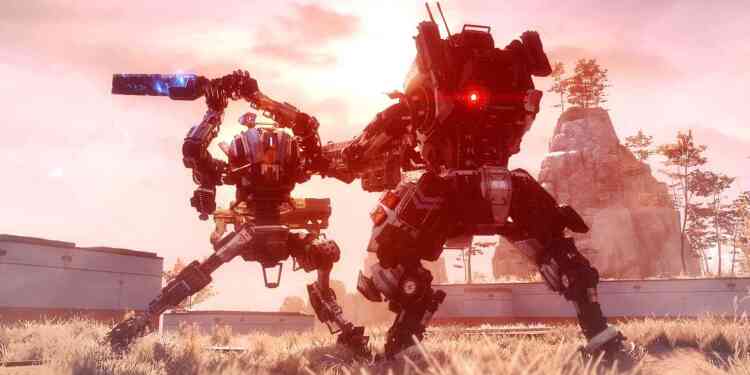 Titanfall 2 now has over 90k online players thanks to PS+ users, and it might be the best time to check out the Respawn's FPS masterpiece

To be honest, Titanfall 2 is one of the best First-Person-Shooters of this decade and it totally deserves the boost in player base it gets right now. Titanfall 2 launched into tremendous critical acclaim due to its amazing single-player campaign and multiplay. But sadly, the sales didn’t reach the expectations. This was due to two reasons. The first was EA‘s terrible marketing treatment to Titanfall franchise, and the second was that the title launched at the same time as Battlefield 1. And of course, these “kind-of” outside factors probably played a big part in butchering the sales.

Looking back now, it was sad seeing a title like Titanfall 2 fail while being an awesome game. But you still have the chance to check out Titanfall 2 if you never had. And it’s probably the best time because it’s free. (duh!) So, what are you waiting for? Go ahead and download Titanfall 2!