Today, CESA announced that Tokyo Game Show 2021 will be held online due to the pandemic that is all around the world right now.

We learn this news via press release. The CESA states that Tokyo Game Show 2021 will be held online just like last year. The reason is something we all know: The global pandemic. But thankfully, the show will have English Interpretation. So you will be able to understand what is going on during the show. But still, experiencing the show in real life would be a much greater experience.

The dates will be between September 30 and October 3. The theme for this year will be “We still have games.” We are expecting a special show this year. Because Tokyo Game Show 2021 will be the 25th anniversary of the show. So we may see some surprising stuff when the time comes. But that is just a prediction. All official live streams will have simultaneous interpretation in English to let the audience all over the world enjoy the event. 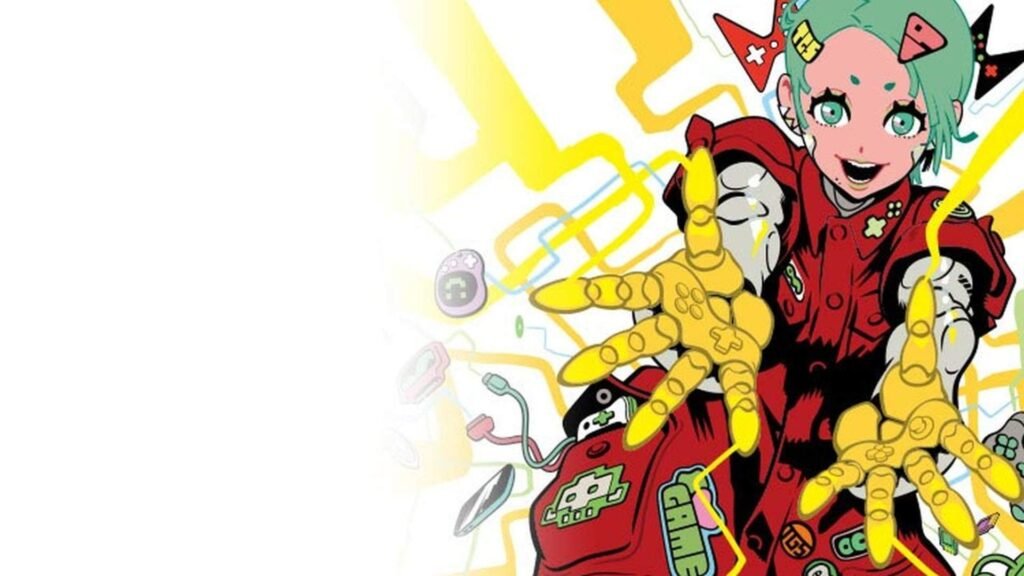 Due to the show being online, many game demos will be available for everyone. So, you will most likely be able to play the demos of many many games that will be announced during the show. But still, A physical venue will actually exist for press and influencers that will be able to try the games and interview developers in order to convey them to the general audience. But there will be also a virtual venue so everyone can participate in the show just like real life!

We really don’t know yet if we will be able to participate in the show. We also don’t have much information about the games that will be announced. But we are truly looking forward to seeing them. 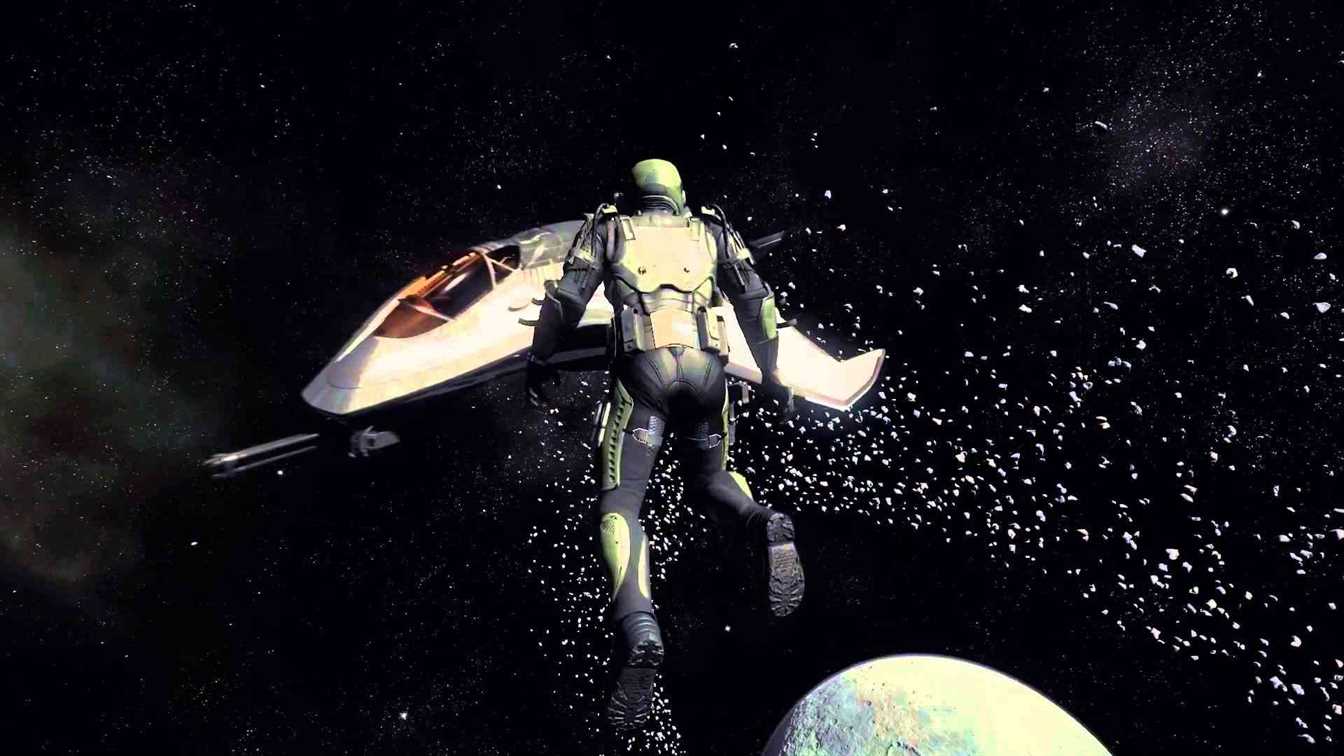 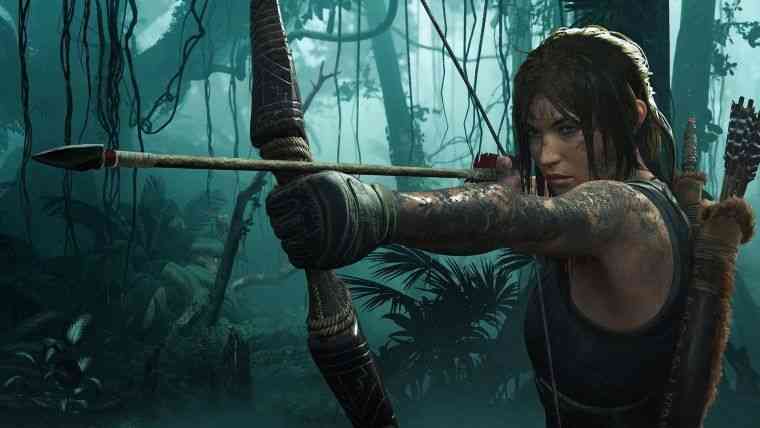 Shadow of the Tomb Raider editions are on the sale on Steam, players are pissed 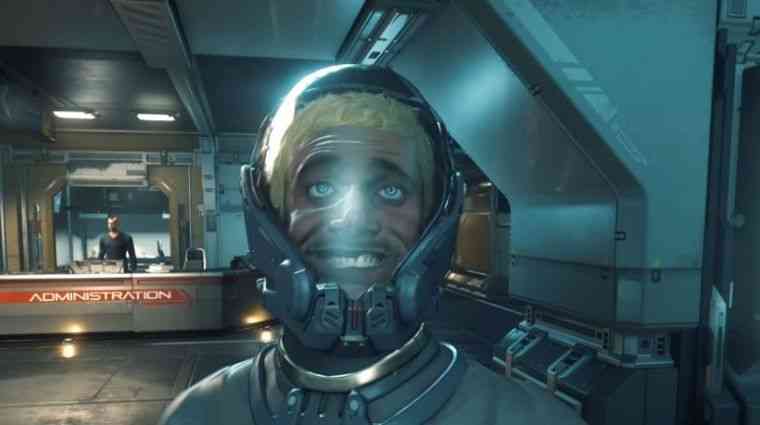 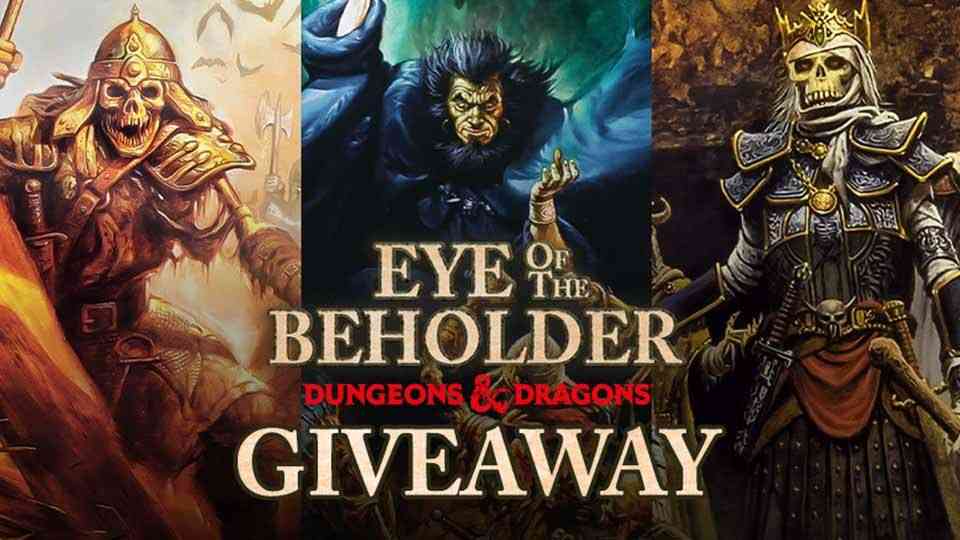