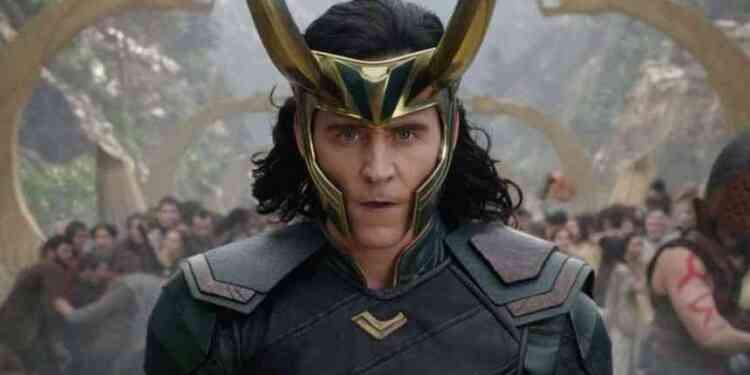 There is more mischief to make.

The first series connected to the Avengers!

The first series of Marvel, which is also approved, is the series of Loki starring Tom Hiddleston. At the moment there is not much detail except Loki, the lead actor. We think the story will take place after the time of Avengers: Infinity War.

I wonder if we’re going to watch a story of Loki in hell. Even Hela, who we saw in Thor Ragnarok, can be a guest in the series. I don’t know about you guys, but I’m very excited about Loki because it would be the first series to be more intimate than the other series.