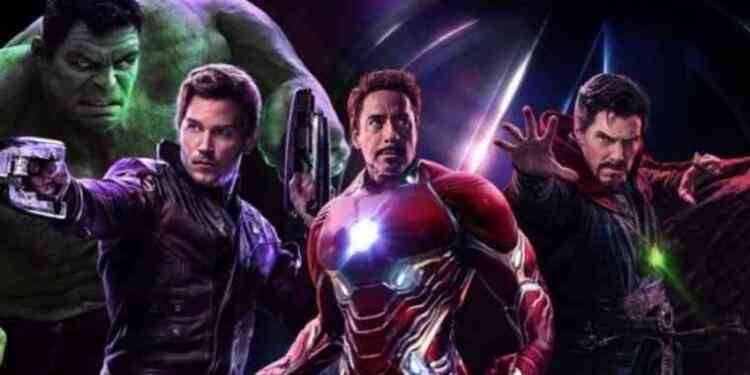 If this claim is true, the name of the film was announced in 2015.

With the Avengers series, Marvel has left its mark on the history of cinema world in terms of box office records and has started to work for the advertisements of Avengers 4 slowly. Joe Russo, one of the film's directors, answered questions from Marvel fans on Instagram last day. However, he didn’t answer the questions asked about Avengers 4. But he was going to explain the full name of the film twice, but the stream was cut once and for the second try, the sound went off. However, both are said to have a connection with the old Avengers movie, Age of Ultron.

What will be the name of the new Avengers movie?

While Russo was saying the name of the movie the video was cut off at the time he said “ Avengers…”, similar to Captain America's scene in Age of Ultron, we think that is quoted from the scene. In the Age of Ultron movie, Captain America was going to say “Avengers, assemble” at the end of the movie but the movie was finished at “Avengers…”. For this reason, the fans believe that the new film will be named Avengers Assemble.

On the other hand, before that, Joe Russo told that the name of the Avengers 4 was in the old Avengers films. So with this information, we can say that this claim is very supportive.

You can watch Joe Russo's speech from the following player: