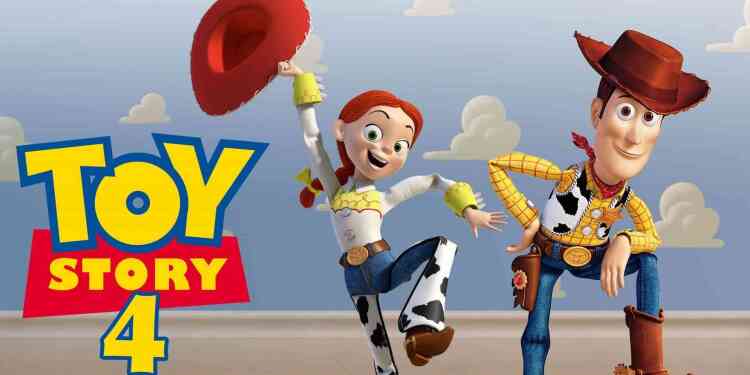 There is a new teaser video released for Toy Story 4, the long-awaited sequel of the Toy Story series, which has earned nearly two billion dollars box office all over the world with its first three movies.

Toy Story 4 tells the story of Forky, a spoon-made toy that joined up to the old gang. Forky, created with a recycling project. Although he is a single-use spoon, Forky never agrees that he is a toy. Not feeling that he belonged to Bonnie's room, Forky begins to think about what his purpose in life. Forky, who did not feel obliged to be with Bonnie because he had not seen himself with other toys, decided to fulfill his purpose in the world as a spoon. However, he has a different task which he must overcome.

Toy Story 4 will be out on June 21. You can check the new trailer and poster below: 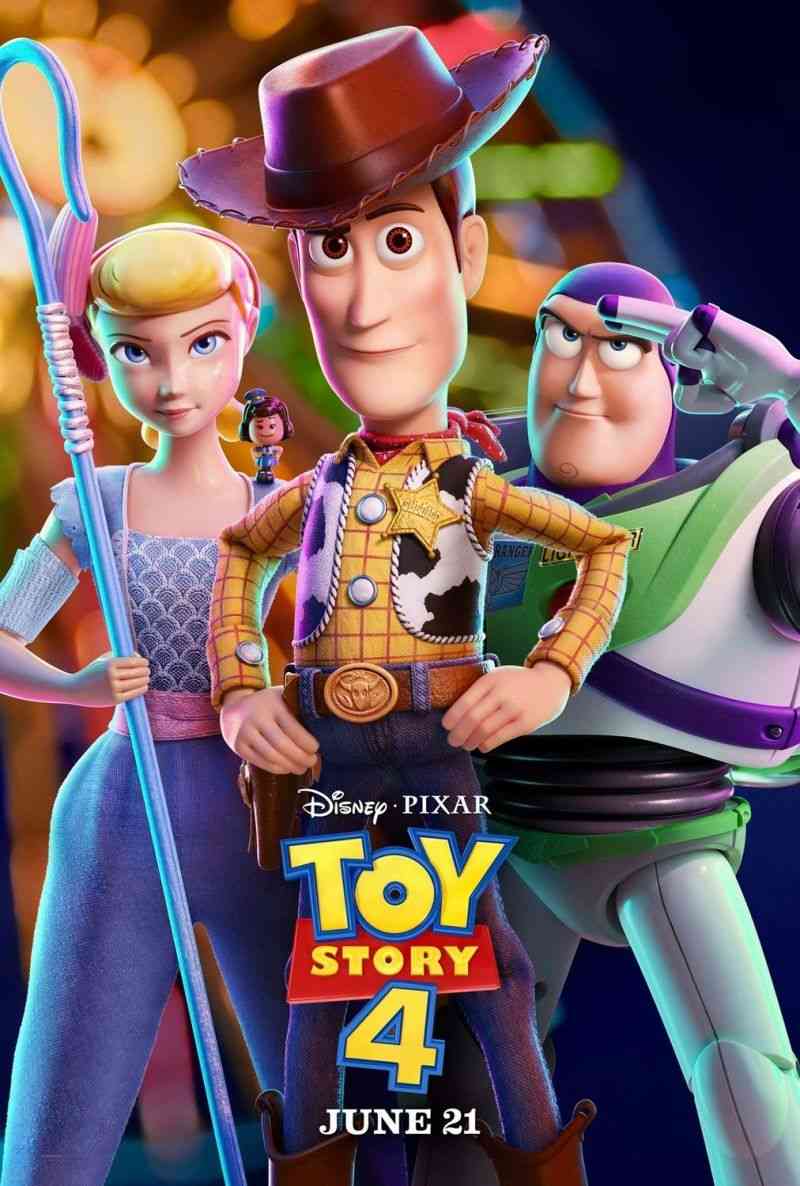