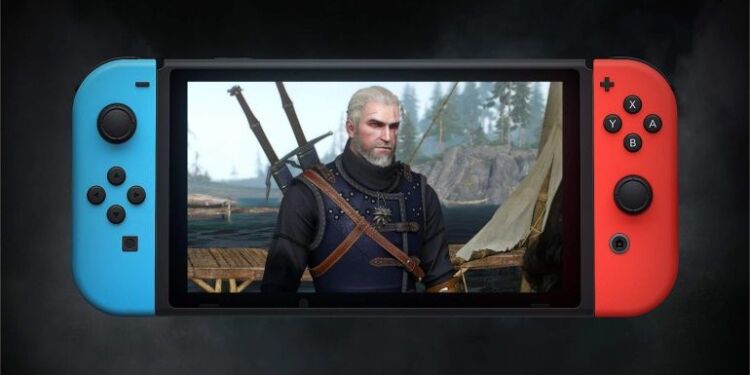 How to transfer Witcher 3 save the file to Switch? With the new update, you'll be able to transfer the save and log file between the Switch version and PC.

With the new update of The Witcher3, you can continue your game that you started on PC with Nintendo Switch when you go out. Now, you can play Witcher 3 simultaneously on two platforms and wherever you want. In addition to Cross Update support, the new update also added new graphics options and performance optimization to the game. All of the innovations that the 3.6 version brings to the game are as follows:

How to transfer Witcher 3 PC Save File to Switch?

To perform this process, you must turn on the “Cloud-Saves” feature via Steam or GOG. The steps for Steam are as follows:

How to turn on cloud-saves on Steam?

How to turn on cloud-saves on GOG Galaxy?

If you have done all the operations so far, all you have to do is download the recording files you have synchronized with the cloud to Nintendo Switch.

How to transfer Witcher 3 PC save file to Nintendo Switch?

Of course, it is possible to reverse this process from the Switch to the PC. You can continue the game on your computer by uploading your Switch saves to the cloud in the same way with the help of the “Cross-Save” section in the main menu.

Is Witcher 3 Worth To Play?

First of all, The Witcher 3 is an immersive CD Projekt saga. It smells of labour, from its music adorned with magnificent melodies to its delicately composed tasks. You know this is such labour that after a long time I could feel close to the land of Tamriel. The texts on the task screen, which were incredibly beautiful in previous games, are also evident in The Witcher 3. From the smallest chase mission to the ghost hunt, each mission has a fantastic background story. Okay, so it was in previous games, and I admit there is a problem: The total number of tasks for The Witcher 2 probably overtaken in the first two regions of the third game.

Writing individual background stories for hundreds of missions, and even the astonishing linking of seemingly unrelated “simple” side quests stands out as the most vital aspect of The Witcher 3. At the same time, the freedom given to you while performing your tasks is at the highest level. There are multiple things to do and how you do them is entirely up to you.

The mission that I hit the game with – and many of my friends were incredibly impressed by the same mission – is a ghost mission in White Orchard. Tracking, trapping, solving mysteries. They are all reflected on your monitors expertly. Especially when you finish the task, you’ll see the mind-blowing dialogue—both the fogging eyes of the other person and that fragility in his voice.

In addition, the Witcher 3 modes can make the game totally different. 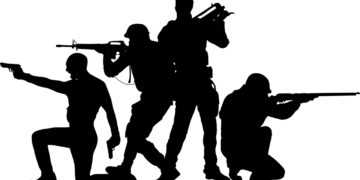