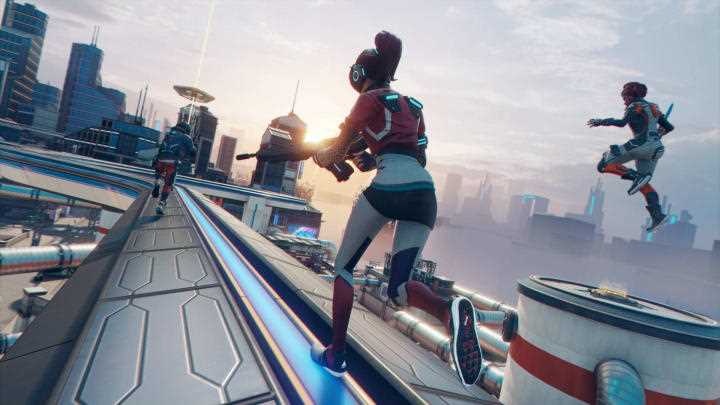 Known for his sources in the game world, Tom Henderson stated that he heard from different sources that Ubisoft is working on a new project. It is stated that the visual style of the project, which is called “Pathfinder”, is quite similar to Hyper Scape, but it is a bit cartoony. It is also among the information that the game is a third-person shooter and battle royale genre.

However, according to the leaked information, Pathfinder will offer a very different battle royale experience. In the game, the team of four players will fall on the map and they will look for the right path to find the main enemy controlled by AI. Players will be in an area between two walls and will have to find the doors in the wall and move on to the next level.

However, a different door will be accessible each turn and will change the course of the game. There will be enemies controlled by AI all over the map, and you can level up by eliminating these enemies. The difficulty level of the enemies will increase as you move towards the middle of the map. It is called PvPvE because there will be multiple teams and AI enemies in the game.

The characters in the game will be from different classifications and will be described as “heroes”. Each character will have their own special abilities and appearance, but since the game is still in the early development phase, there is no detailed information about these heroes. In addition, the game will have a center where people can spend time and have fun, as in Call of Duty WW2 and Destiny. In this center you will be able to test weapons, shop and race with different vehicles.

Although battle royale games are not as interesting as they used to be, they are still one of the most popular genres in the gaming world. It will be very good for Ubisoft to try their luck again in this genre with such a unique experience.

And if you want to know more about Hyper Scape, you can check out our review. Stay tuned and enjoy. 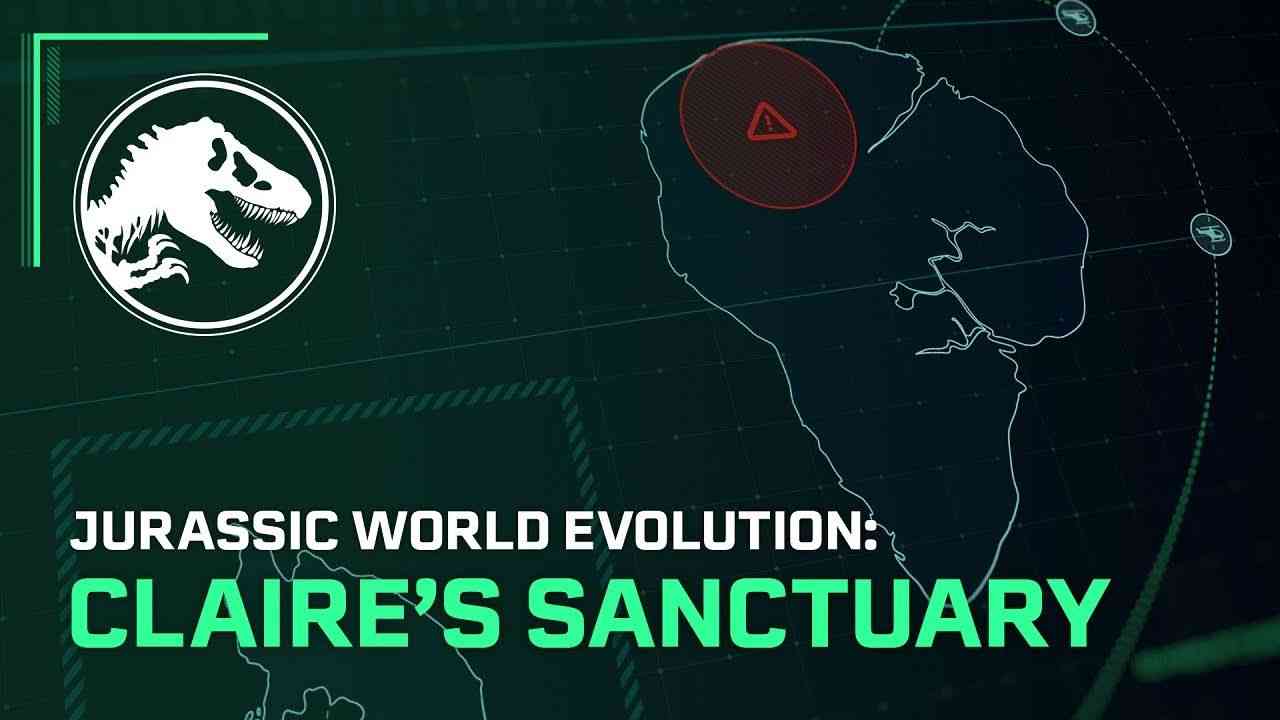 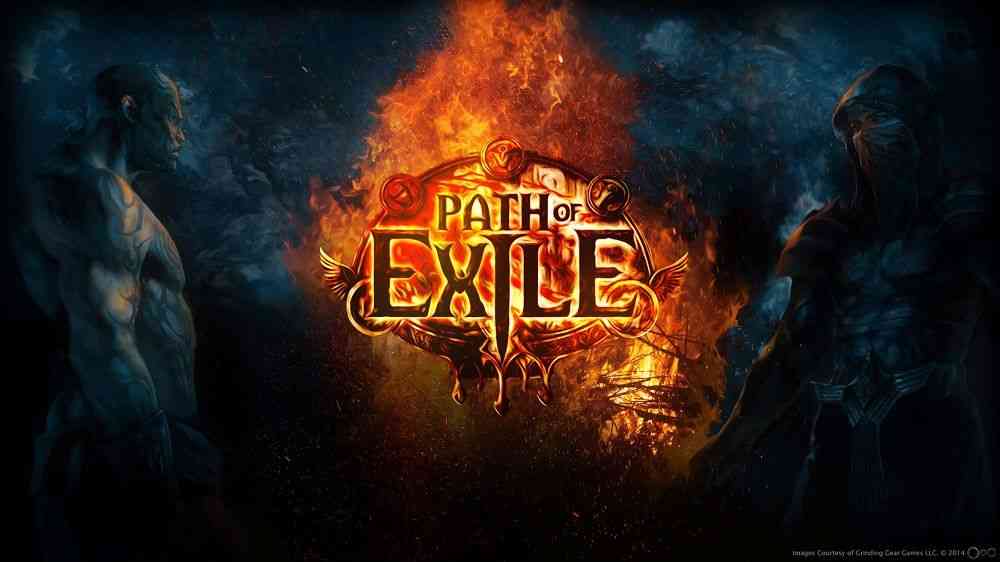 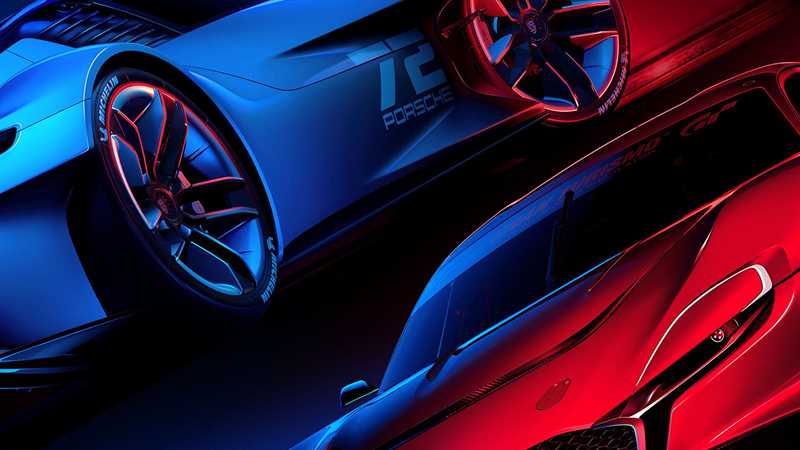 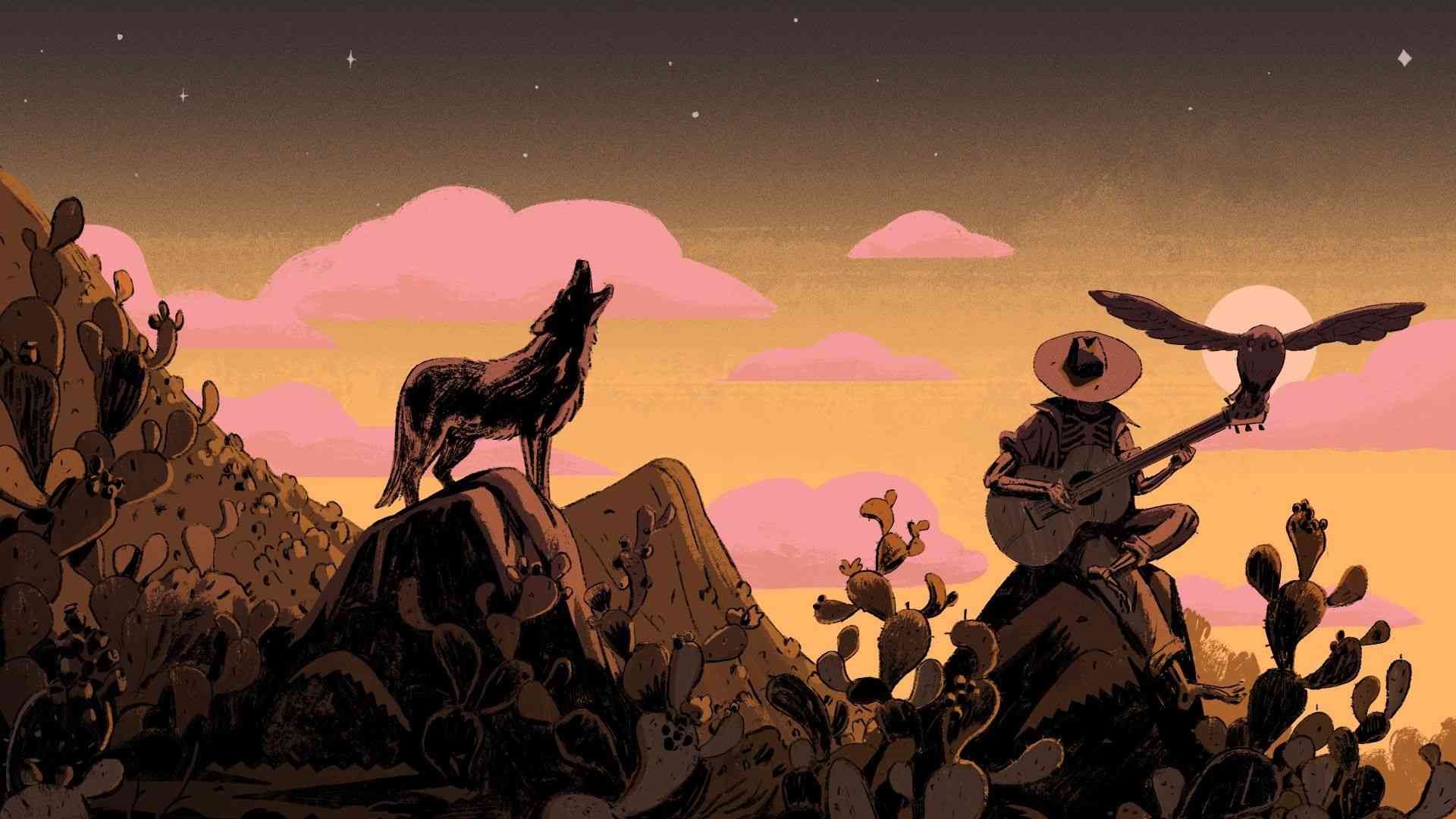