Tom Clancy’s The Division 2 will be released March 15 but Ubisoft published a new patch for it today.

Tom Clancy’s The Division 2 Update 1.03 is focusing some fixes about the game. The update is also fixing same network problem (PC players playing together while connected to same network, they are having problems.)

What are your thoughts about new update? Do you like Tom Clancy’s The Diviion 2? 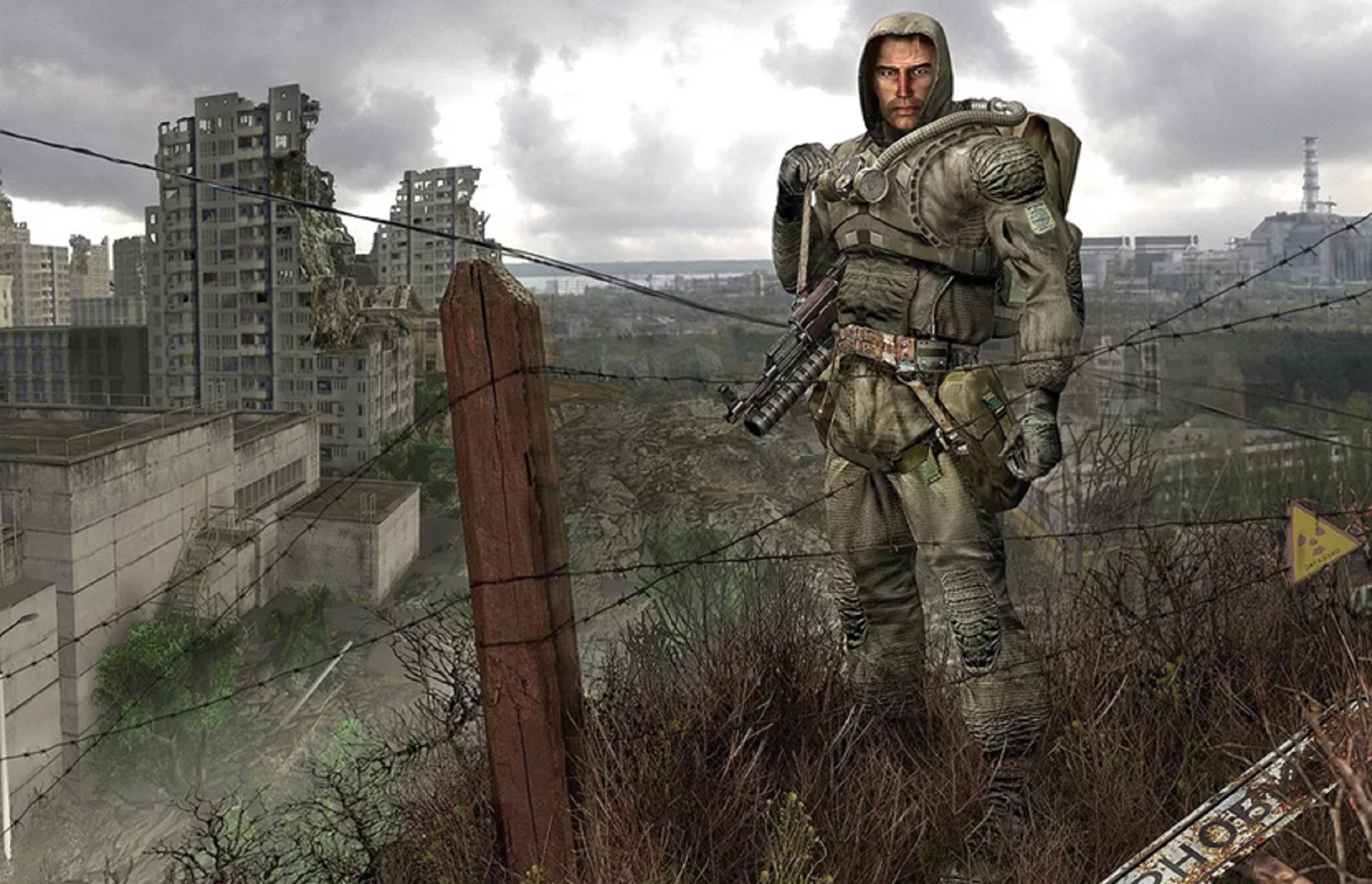 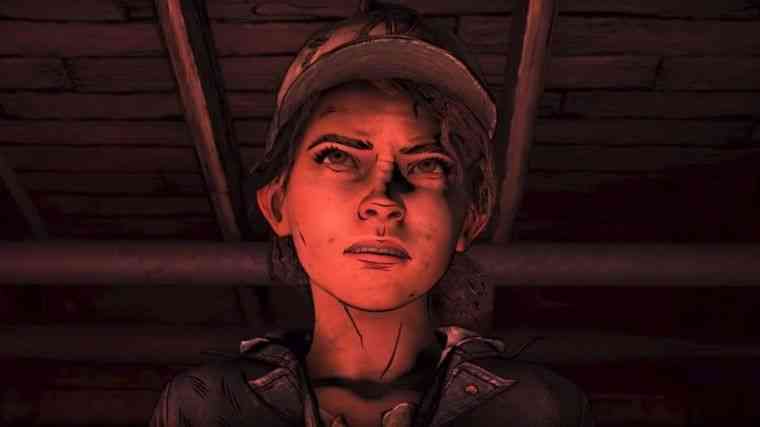 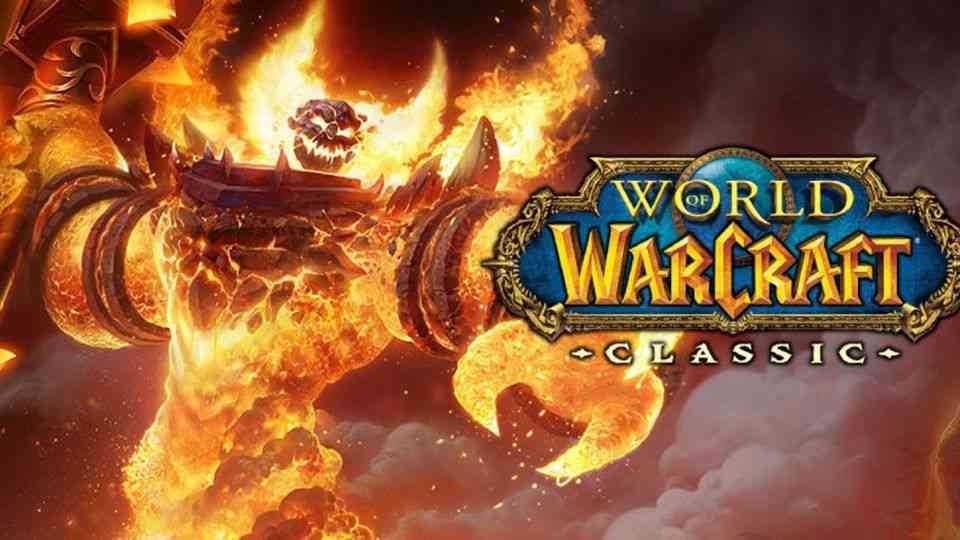