A claim was made for the highly anticipated production, which was shown to the players at the State of Play event held in the past days. It has been leaked that Hogwarts Legacy PlayStation exclusive content, that is, exclusive content that only PS users can play, will come to other platforms after a while. 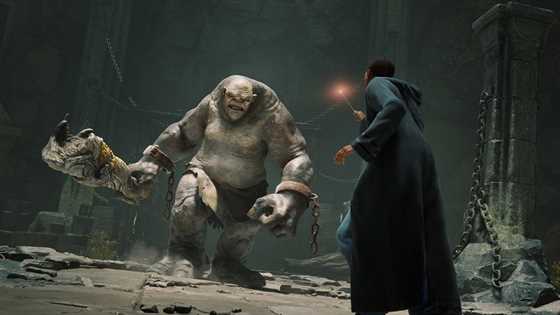 At the State of Play event held in the past days, a quest was shown in the game, which made a great impression, and that it would be exclusive only to PlayStation 4 and PlayStation 5 users. Here is a claim about this quest, namely special content, and this claim seems to annoy some PS console owners. According to the claim shared on social media, Hogwarts Legacy PlayStation exclusive content will remain exclusive to PlayStation for a year, and then it will come for other platforms.

In the past days, the players were told that there is a special quest only for PlayStation owners in the game, and even a presentation was made for this quest at the State of Play event. In fact, the rumor that emerged, although it does not come as an official statement, is quite likely to be true. In the statement made by the company, it was stated that the feature would only be exclusive to PlayStation 4 and PlayStation 5. But it seems that this is not the case, or will not be. The social media account that made this claim recently shared a series of tweets for Assassin’s Creed Mirage and explained all the details of the game.

Hogwarts Legacy PlayStation exclusive quest “Haunter Hogsmeade Shop”, cosmetic set, shop for selling items and gear at better rates, and dungeon won’t be available for Xbox until a year after release.
Console exclusive shit is dumb, and I’m sure Jim Ryan is cool with this. pic.twitter.com/uY84tg1phs

After the successful leaks of the account that made the claim in the past, this rumor is very likely to be true. It is stated that exclusive content will be released for Xbox, PC and Switch a year after the game is released for PlayStation. The game’s release date was February 10, 2023, so if the predictions are correct, other platform owners will be able to access this mysterious quest in February 2024.

Is new generation PS5 coming out? 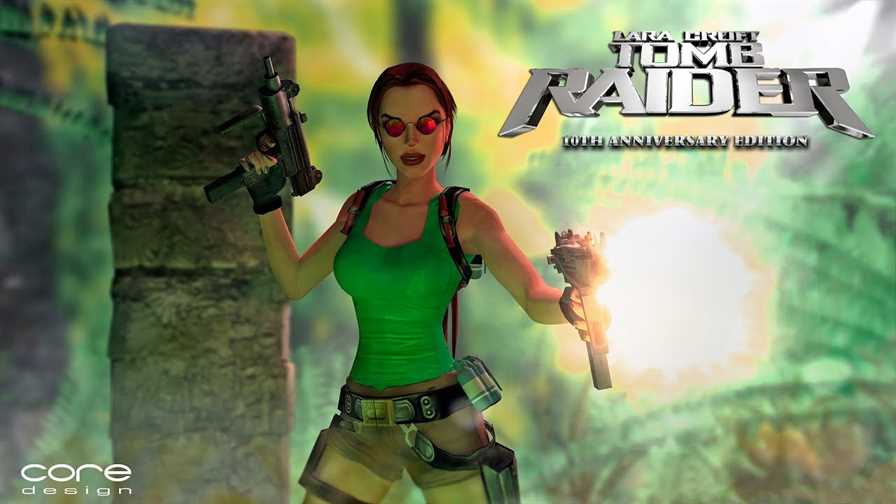 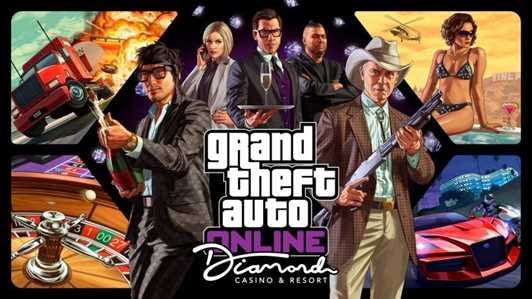 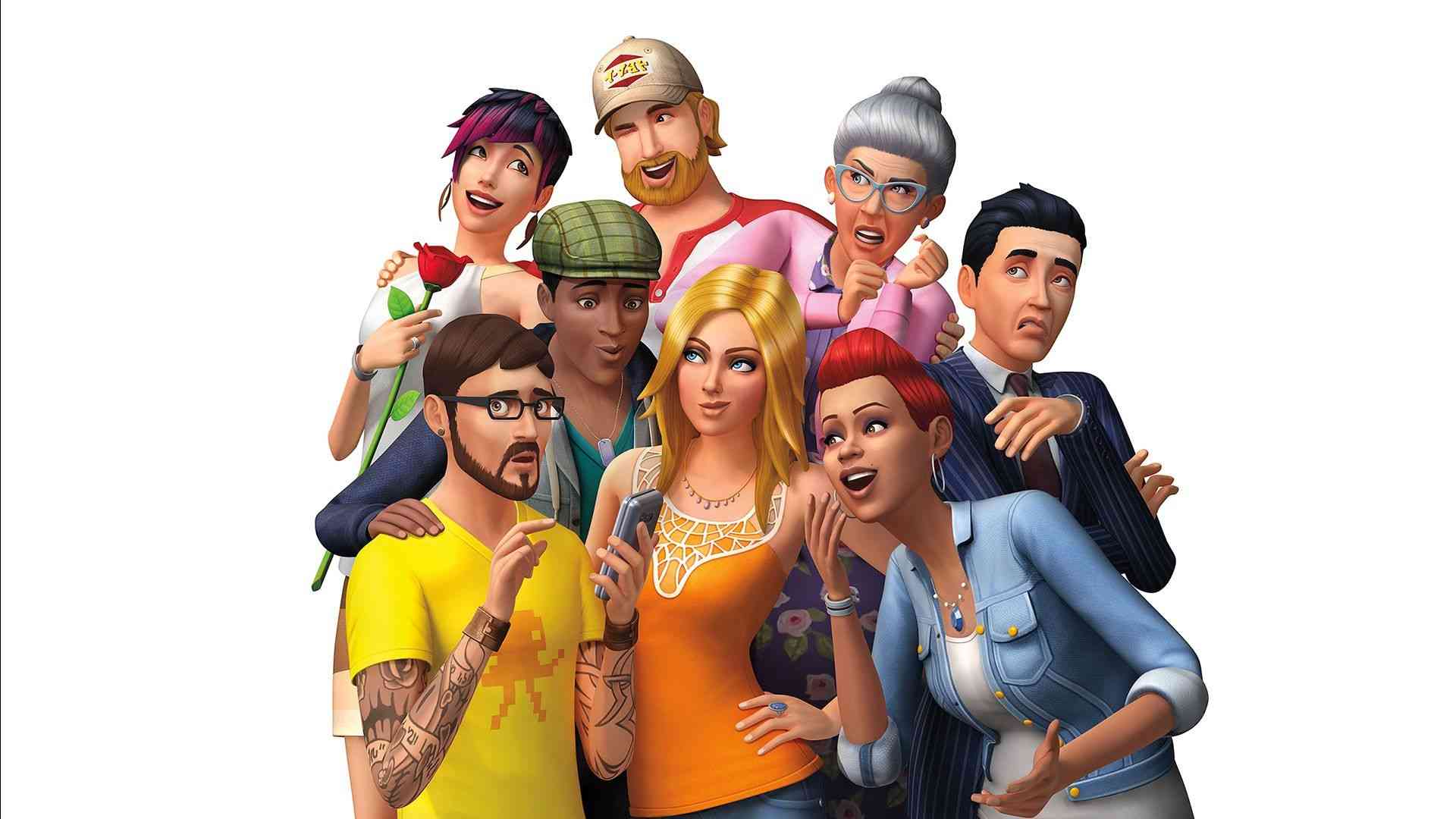 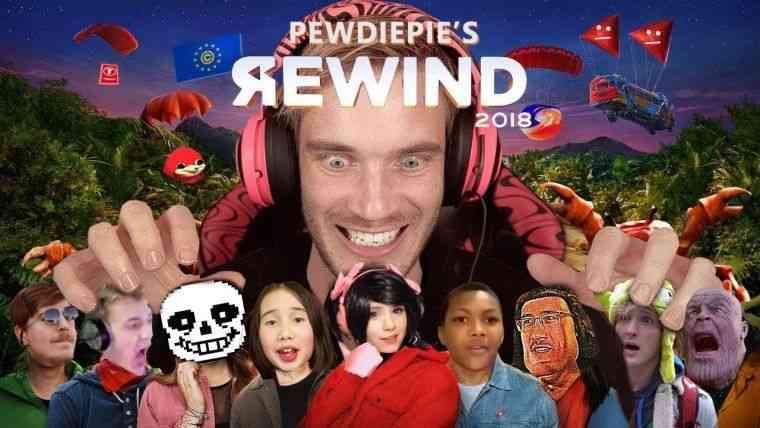 Pewdiepie’s Rewind video became the most liked video on Youtube