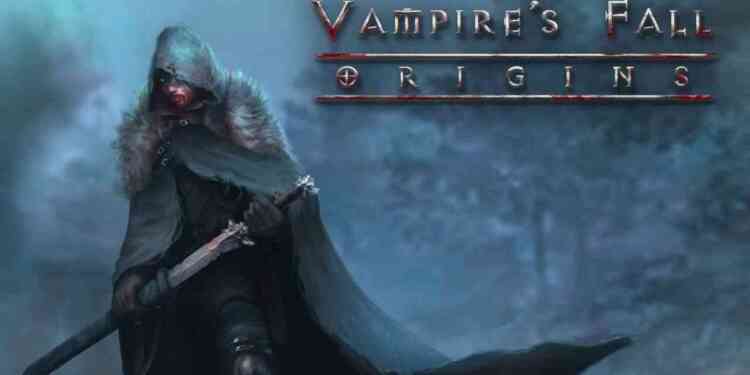 First of all, developer and publisher Early Morning Studio announced the Xbox One and Nintendo Switch versions of the gothic turn-based RPG game Vampire ‘s Fall: Origins. Additionally, the game which is currently playable on Android, iOS and PC platforms, will be released for Xbox One Switch next fall. It is already exciting to wait.

On the other hand, Emir Kuljanin, from the developer team, “The game is a tribute to classic RPGs. We are excited to announce that the game will be released on consoles, so more players can play this game after very positive feedback from mobile and PC players.” said.

Vampire ‘s Fall: Origins coming to Xbox One and Switch this fall 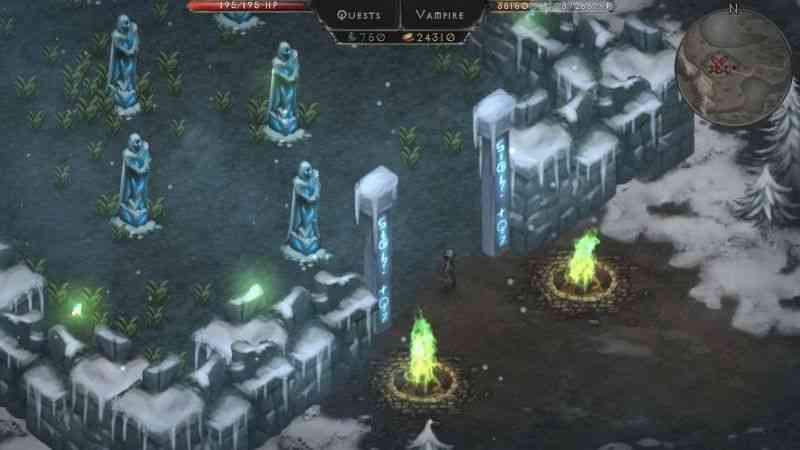 Vampire ‘s Fall: Origins is a two-dimensional fantasy open world role-playing game with turn-based tactical battles set in the medieval world. By the way, Vampire ‘s Fall: Origins coming to Xbox One and Switch this fall. In addition, the game features a huge open world with over 50 hours of gameplay. Additionally, this game has immersive story and dialogue options, turn-based tactical battles. Of course, there are also fully customizable characters and over 60 different abilities to improve your character, Nosferatu, Ranjeni, Magistrav and Equides, It contains more than 250 unique weapons and armors visually different.