Available since May 19th on PlayStation®4, PlayStation®5, Xbox One, Xbox Series X|S and PC (Epic Games Store), Vampire: The Masquerade – Swansong enthralled many players and was critically acclaimed.

Vampire: The Masquerade – Swansong is the new Narrative RPG from Big Bad Wolf studio, previously known for The Council. Mysterious assassins have attacked the Boston Camarilla – a secret society comprising most of the vampires in the city. Galeb Bazory, Emem Louis, and Leysha are tasked by the Prince of the city’s Kindred with learning the identity of the attackers as well as the motives underlying the large-scale attack. The orders are simple: infiltrate, investigate and get answers, using supernatural powers if necessary.

With more than fifteen different endings for the main characters and the fate of Boston’s Camarilla, each Vampire: The Masquerade – Swansong player will experience their own adventure in this unique narrative RPG. 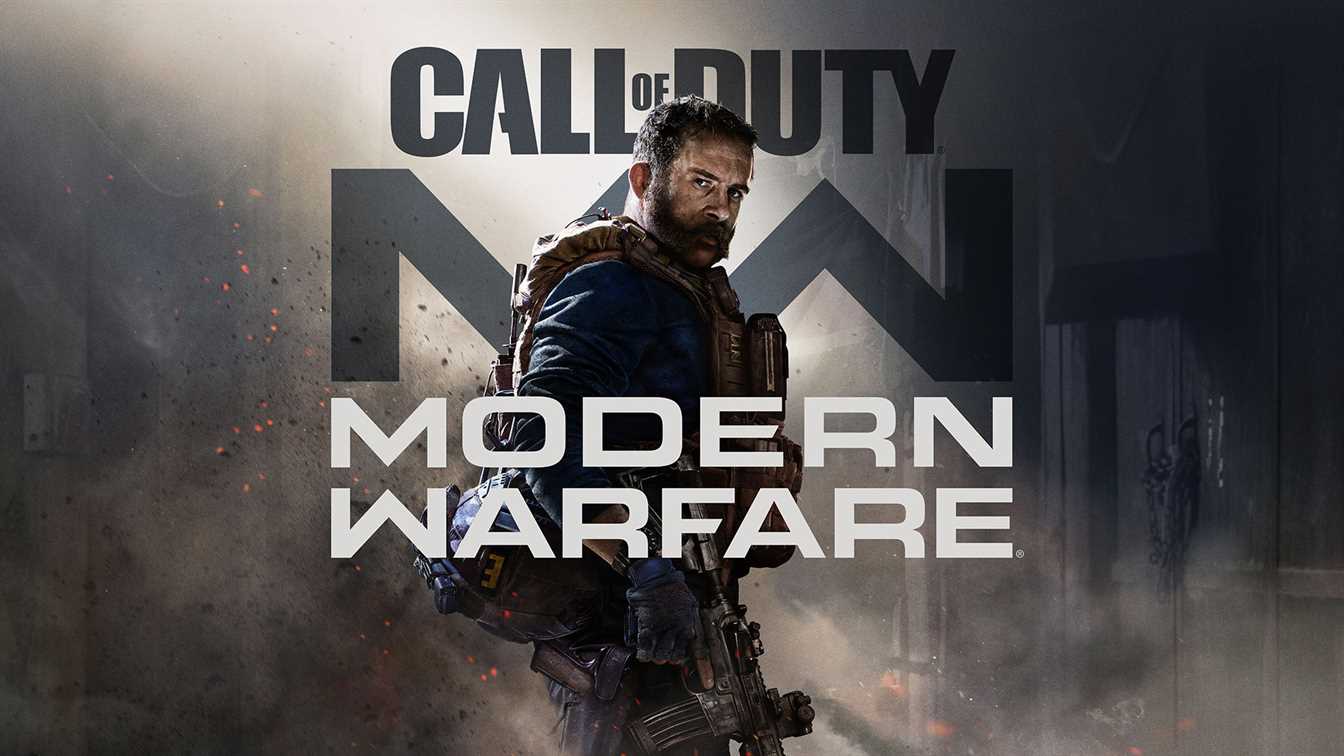 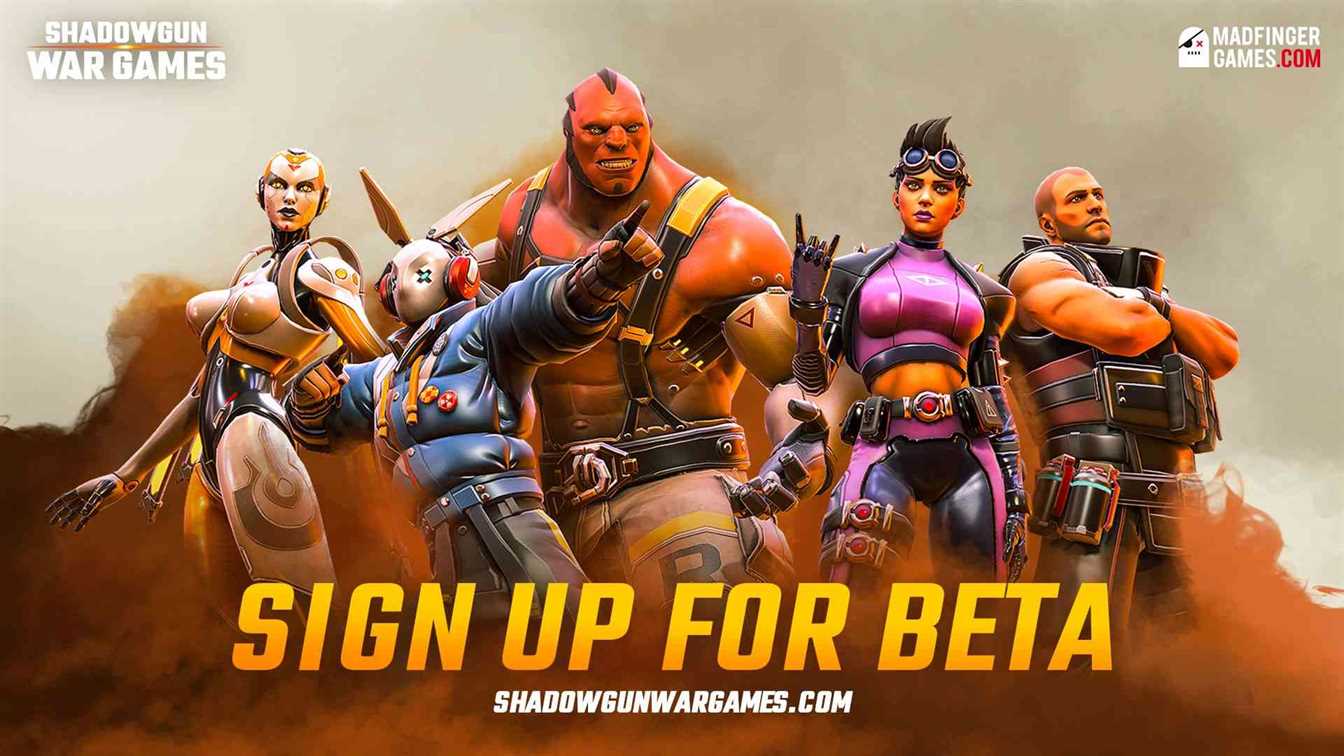 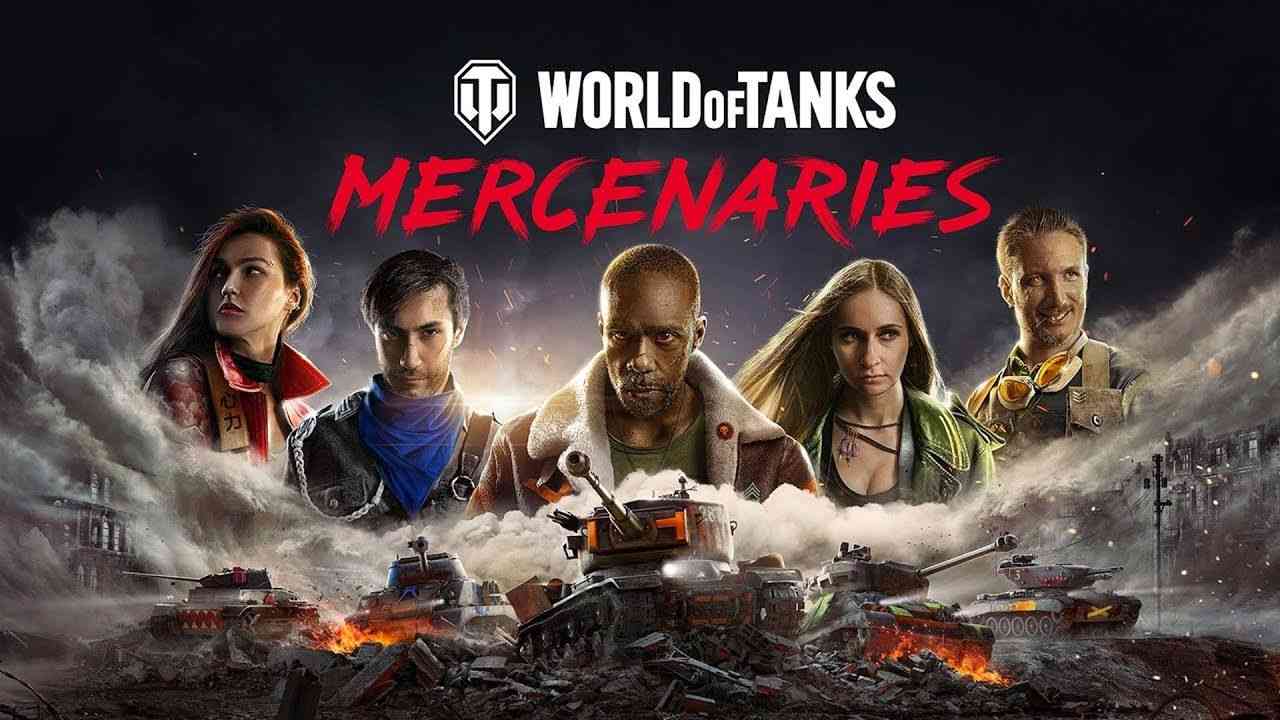