In the virtual reality world, Jang Ji-sung got her dead daughter. It sounds really incredible! But nowadays it is almost possible for us to experience some events as real. Of course, developing technology has a big share in this. Developing virtual reality technology continues to be used in different ways. So how true is this event broadcast on TVs? 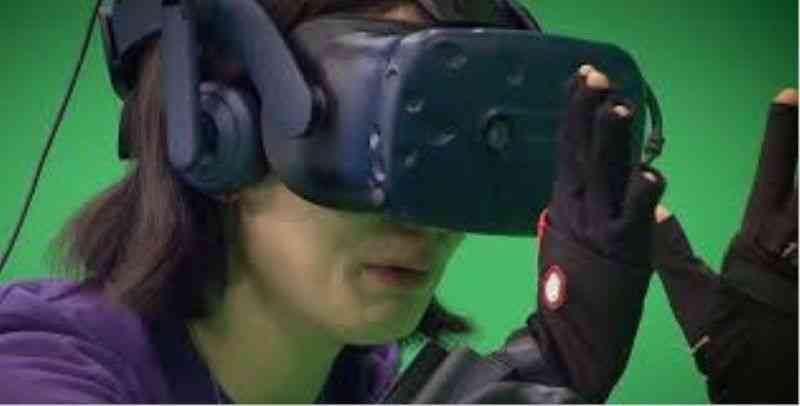 According to Aju Business Daily; “Maybe it’s a real paradise,” Jang Ji-sung, the mother of four children, said of the moment she met her deceased daughter, Nayeon. “I met Nayeon met Nayeon, who called me with a smile, for a very short time, but it’s a very happy time. I think I’ve had the dream I’ve always wanted.”

Obviously, this situation is confusing to the viewers and naturally both me and emotionally. The pain of the family is, of course, indescribable. From time to time, we can witness the images of parents who live together with sadness and joy while listening to the sound of the heart of their children, where the heart transplant is performed. Spending time with her daughter may be thought of as perhaps her last goodbye. With the special VR software created, it seems that the girl reacts to the mother’s movements and can spend time together.

At the same time, this situation reveals the point where technology has come and also causes to leave people in a dilemma. Of course, the broadcast of the work on the television program is another matter.

Death is mysterious and grief never really ceases. What are you thinking? If you had a chance to bring back the people you love, would you use this method?

You can read our article about Playstation VR worth in 2020 here. 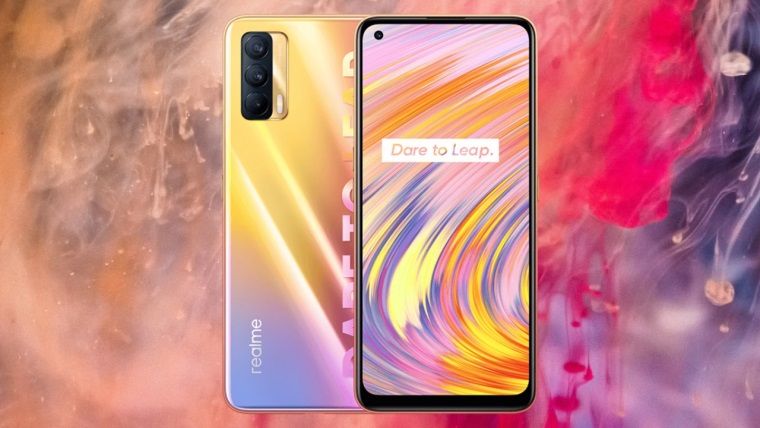 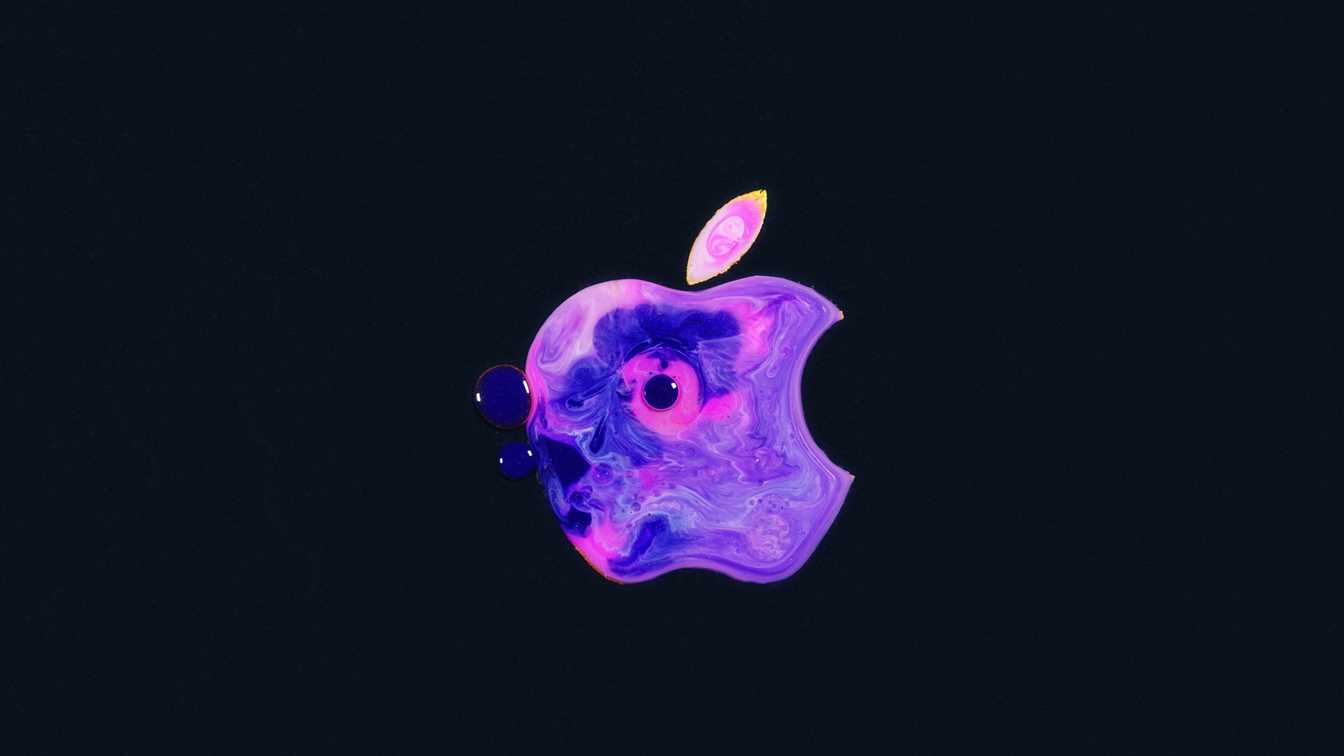 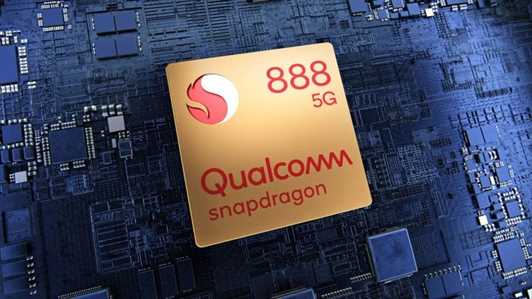 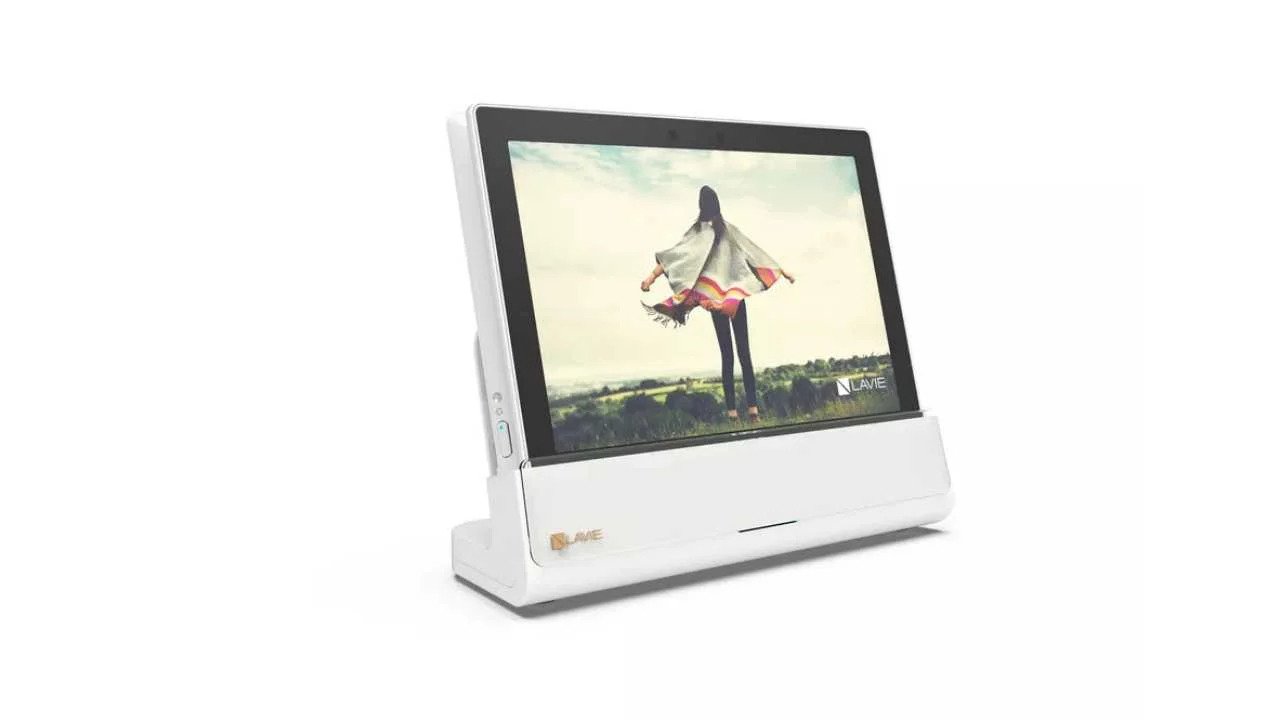