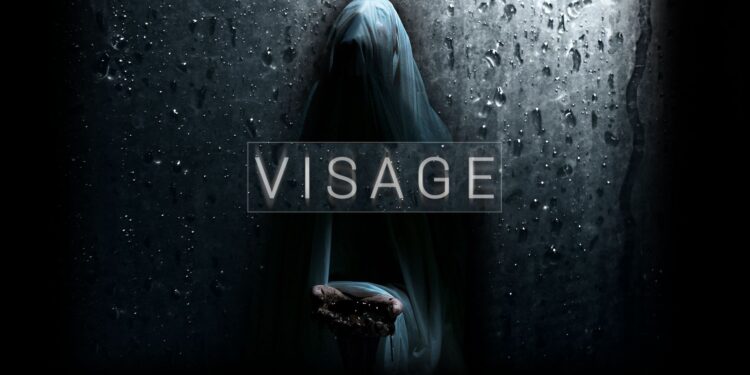 Inspired by P.T., which we can also call the Silent Hills demo, Visage is about to get the full version after a long development phase.

Visage, which has gone through nearly five years of development, finally has a release date. P.T., the demo of the Silent Hills project that created in collaboration with Hideo Kojima and Guillermo del Toro but canceled after the Konami crisis, as you know, inspired many plays. Also, Visage was one of the productions that attracted attention and stood out with its atmosphere. Furthermore, P.T. Inspired by the game, Visage will have its full version, the release date is next week after the early access period.

The production team SadSquare Studios announced that the game in the psychological horror genre will enter the full version as of October 30. In other words, the development process of the game that will be released next week has completed. Visage, which has in development for about five years, started out as the Unreal Engine 4 demo, but after the cancellation of P.T., it continued as a game inspired by it. Also, Visage release date, system requirements, and the new video published are as follows;