Vivo has announced its new mid-range phone, the Vivo Y70t. Powered by the Exynos 880 processor, the phone has features such as different storage and RAM combinations, a triple camera setup, and an Android 10 operating system. Chinese technology company Vivo announced its new mid-segment smartphone Vivo Y70t at an event it organized. The model, which is the third model of the Y70 family, has the potential to be one of the favorites of users who do not want to spend too much money on smartphones. So what does Vivo Y70t promise to consumers?

The phone, which has a 6.53-inch LCD screen, offers users FHD + resolution. Offering a 90.72% screen-to-body ratio, the device has a front camera with 8 MP resolution in the small hole on the screen. The fingerprint reader sensor, on the other hand, is mounted on the side panel, not on the screen of the phone. 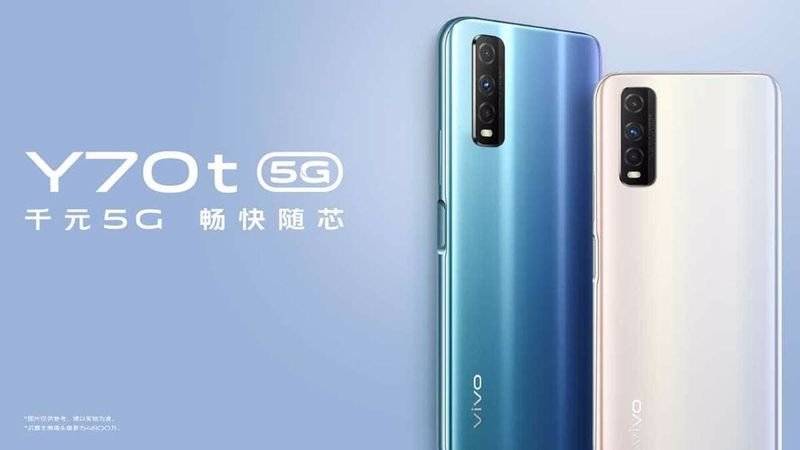 Vivo Y70t is powered by Samsung’s Exynos 880 processor. This power is supported by up to 8 GB of RAM and up to 256 GB of storage. The battery of the phone, which uses the Android 10-based FuntouchOS 10.5 interface, has a capacity of 4,500 mAh and offers 18-watt fast charging support. In the meantime, let’s also mention that the phone has a 3.5 mm headphone jack.

On the back of Vivo’s new smartphone, there is a vertically placed triple camera setup. This camera setup includes a 48 MP main camera, a 2 MP portrait camera, and a 2 MP macro camera. The LED flash is placed at the bottom of this camera setup.

The payments to be made by consumers who want to buy the phone are explained as follows; 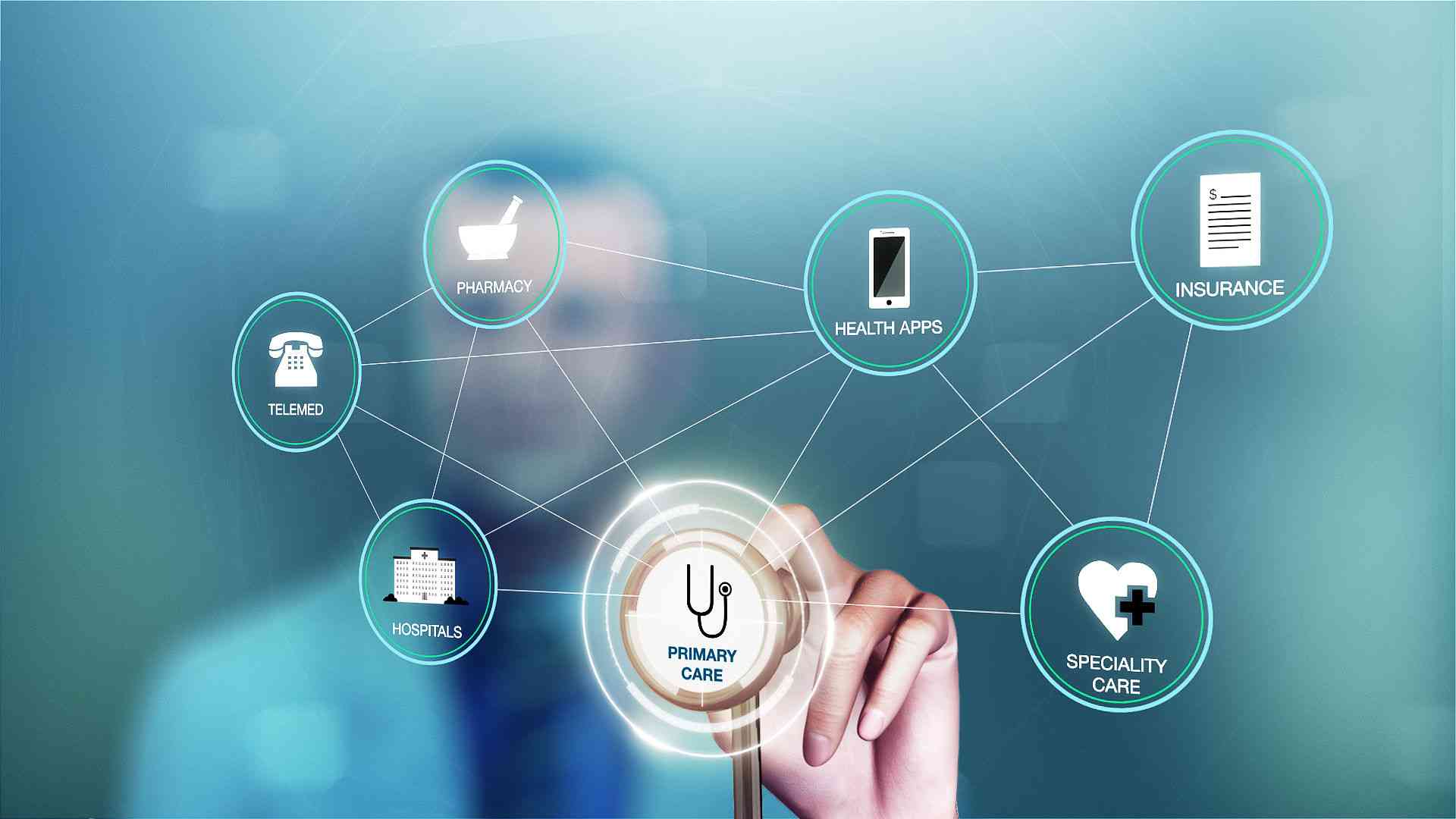 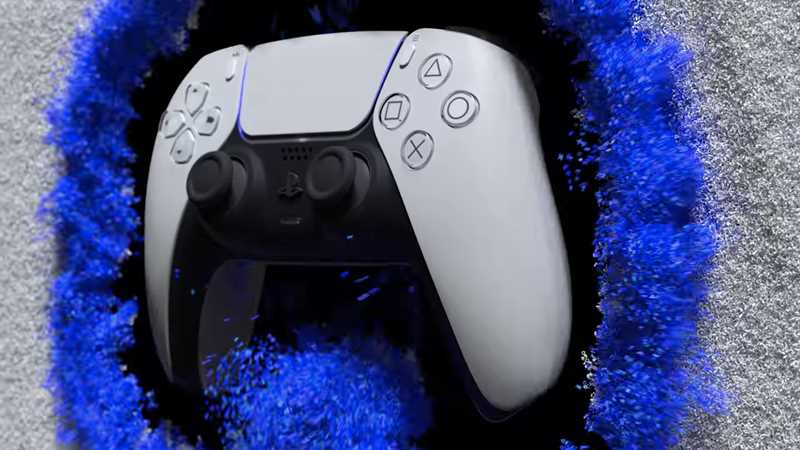 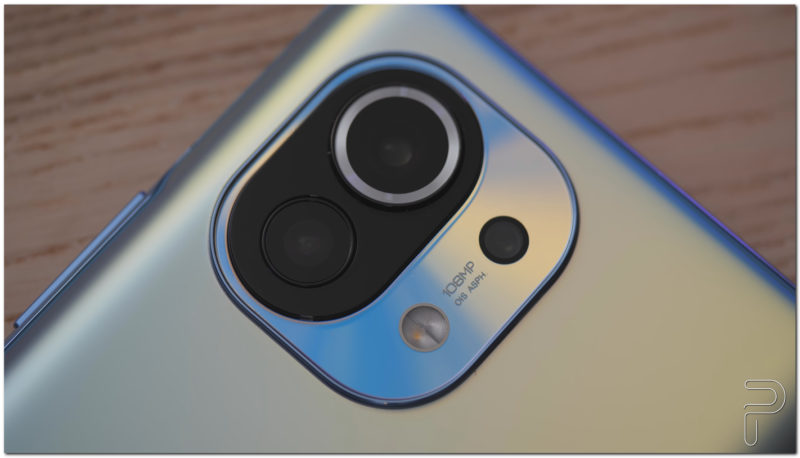 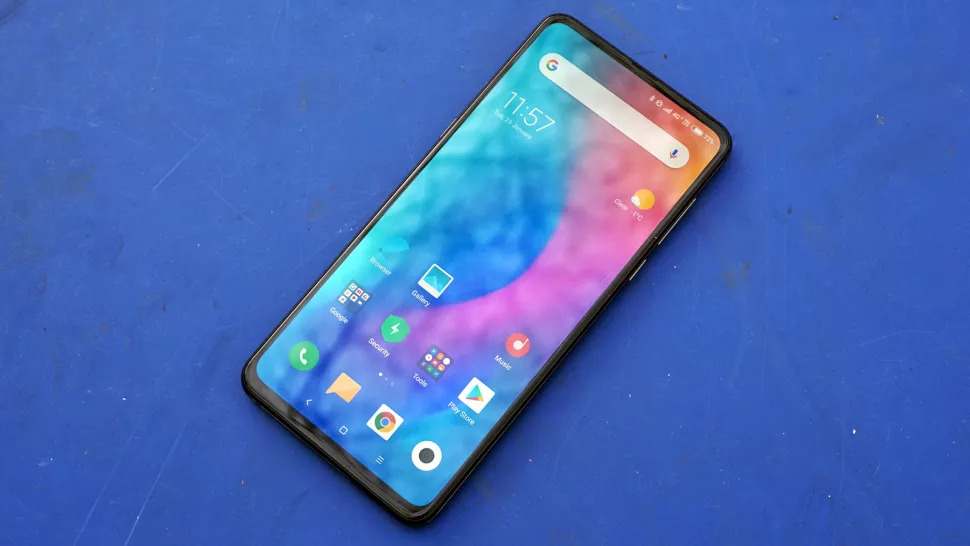