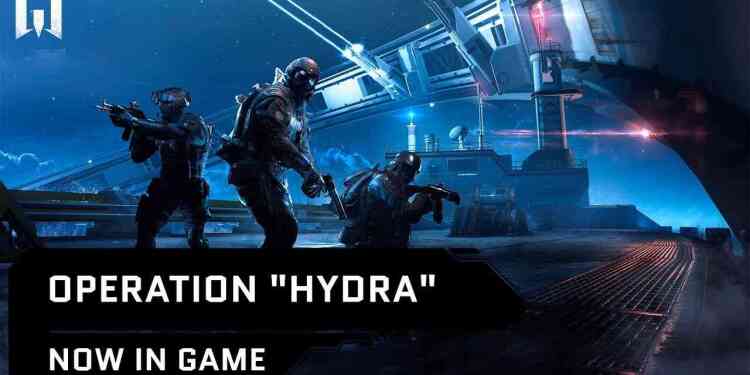 A horde mode with new bosses, weapons, and rewards

Warface team is happy to announce the release of a new PvE operation “Hydra” for the game’s PC version, available now as a free update to celebrate the Christmas holidays.

Blackwood soldiers captured the “Vega-5” squad and Agent Noda, who managed to prevent the extermination of colonists on Mars and are keeping them on the Blackwood mobile naval base called “Hydra”. To save them, a special Warface unit “Sigma-3” has been sent to the island. “Sigma-3” fighters managed to get to the base but were discovered by the enemy.

The players’ task is to defend a special terminal located in the center of the map and to repel 20 waves of Blackwood soldiers, cyborgs, and mini-bosses. During the last wave, players will face the main enemy – a powerful new boss.