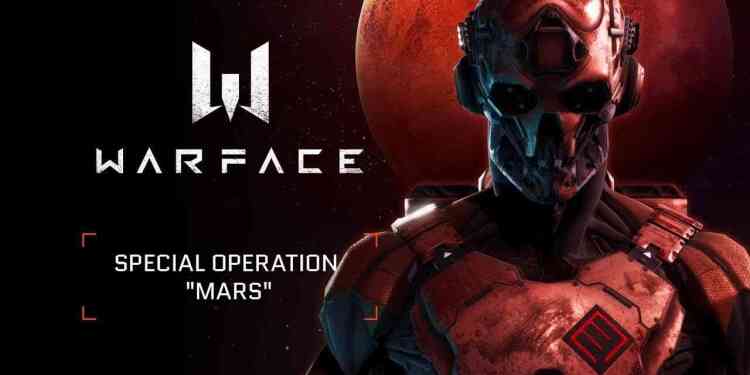 The new global Warface update “Mars” is out for PC, bringing along a new co-op campaign. This time Warface squads will face enemy troops on the Red Planet with drastically changed gameplay and unpredictable plot twists.

For the first time, players will be completing the mission by playing as fearsome SEDs – humanoid robots with their unique modular weapons, called Arcus. These weapons do not require ammunition. Instead, players will have to monitor blaster battery, preventing it from overheating.

The “Mars” experience will also feature modified gravity that will affect movements as well as stealth episodes that will reward team cooperation. Players will also encounter extremely dangerous bosses never met before: heavy mining droids Antaeus-6 firing machine guns, Martian SED-2, spider mines that follow the target upon detecting it, and a final unique boss, larger than anything players fought in the game. The key to success in the mission is well-coordinated teamwork and strategic approach to the game.