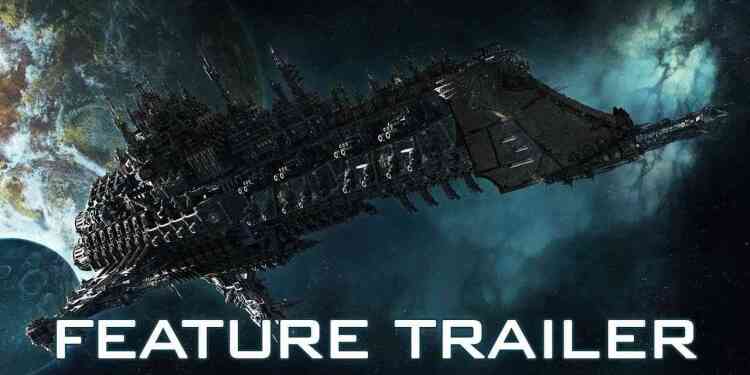 Season One is now available on consoles

Season One content patch arrives today on PlayStation 4 and Xbox One. It introduces a new enemy faction, the Drukhari – also known as the Dark Eldar. Prepare to meet Wracks, Talos and Cronos Pain Engines, Incubi and many more – from the Kabalite Warriors to the beautiful and deadly Succubi, to the wizened Haemonculi, the insane flesh-sculptors, the new enemies are all ruthless, dangerous and utterly alien.

Warhammer 40,000: Inquisitor – Season One update released on PS4 and Xbox One

Season One on PS4 and Xbox One adds the following:

Seasons are free content patches with a very strong central theme. With each Season we'll introduce new enemy types, new investigations and new conflicts. Following its release on PC, this is the very first of its kind on consoles, and many more will follow.