Activision made a statement that in Warzone all vehicles will be temporarily removed. Call of Duty: Warzone, the free battle royale game of Activision, one of the well-established names of the video game industry. The game is currently on the agenda with an interesting mistake. Infinity Ward announced that a new bug discovered in Call of Duty: Warzone. The bug caused the servers to crash, and all vehicles in the Warzone temporarily removed. It is currently unknown when the problem will fix. Due to the error in question, when the vehicles in the game took to a certain area of ​​the map. The servers crash and the players kicked from the game. Developer Infinity Ward made a statement on the subject and announced the workaround to apply to the error in question. 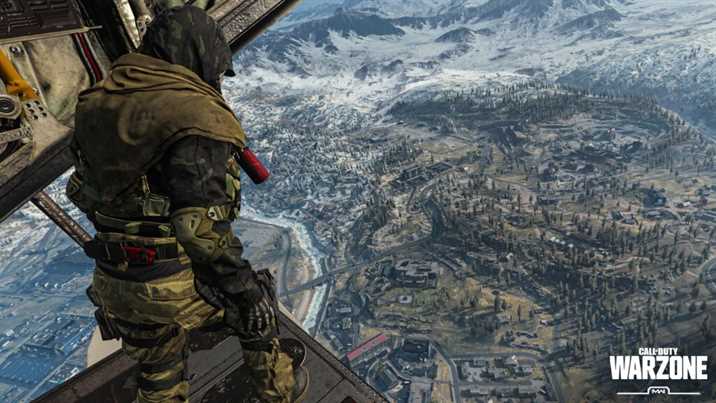 In the statements made by the developer, it stated that all vehicles in Call of Duty: Warzone will be temporarily removed. This workaround, which will affect all platforms including PS4, Xbox, means that players will be without vehicles for a while. Infinity Ward has not yet answered the question of when it will bring a permanent solution to the problem. In the statements made by Infinity Ward, there was no explanation as to why the problem caused. However, we can say that the tools will be reusable after the problem fixed. 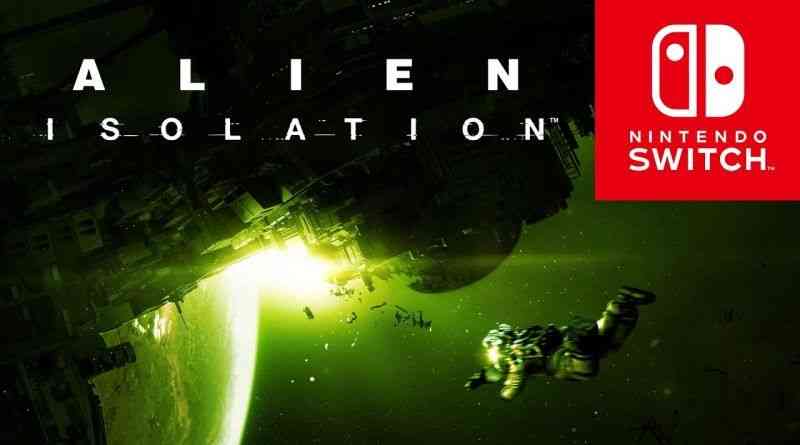 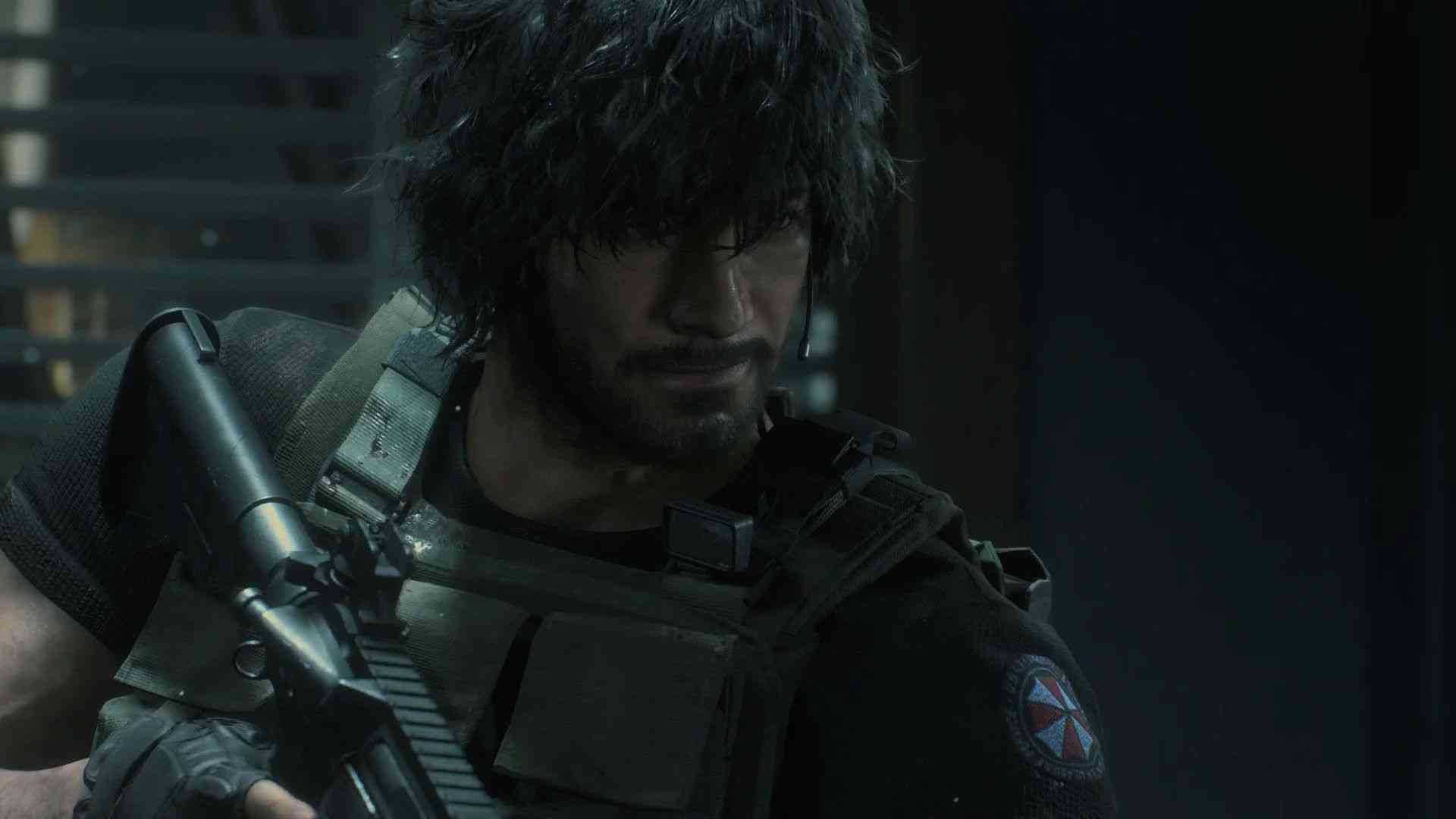 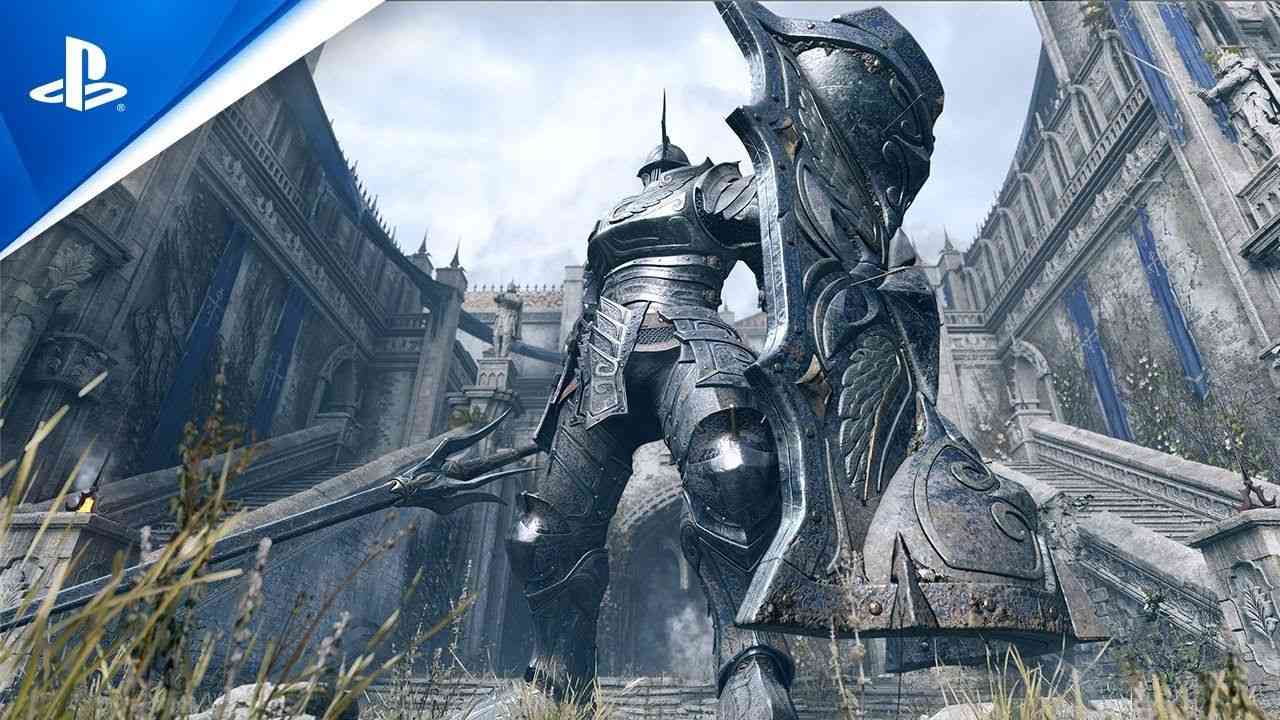 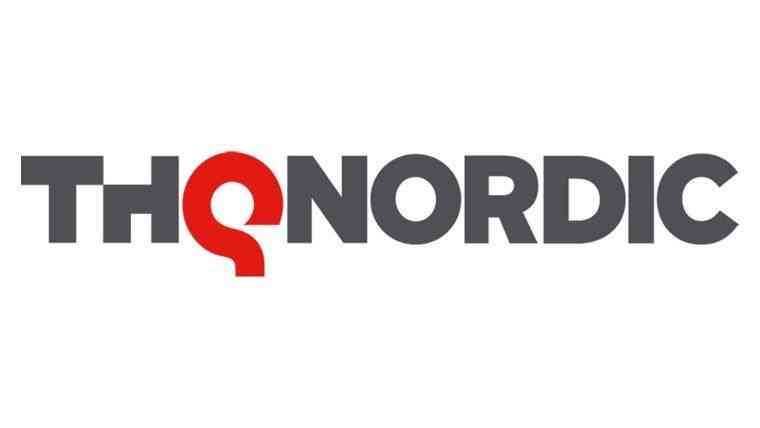