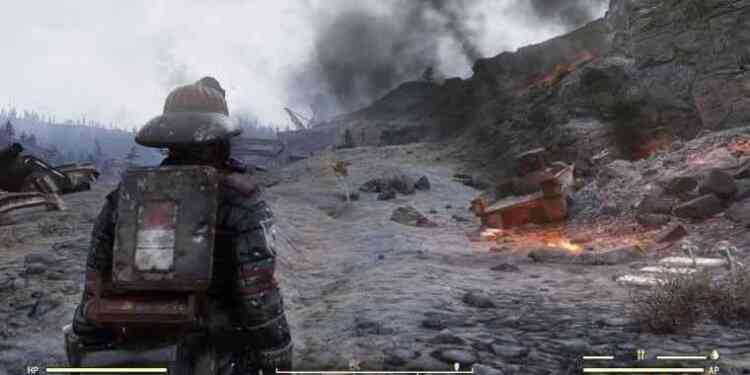 Players will wait a little longer.

Bethesda has faced many problems since Fallout 76 was released. The fact that the Fallout 76 was full of problems caused the company to be criticized. But Bethesda’s biggest problem was the Fallout 76 Power Armor Edition. Instead of the canvas bag advertised in the advertisements, the company that sent a nylon bag had stepped back after criticism and started a replacement process. However, it seems that this replacement process will take a long time.

One of the users on Reddit shared an e-mail between him and the company about Bethesda‘s canvas bag replacement process. Bethesda said it would take 4 to 6 months to replace canvas bags.

The following are written in the e-mail sent by Bethesda: “Your request has been validated and you’re approved to receive your new canvas bag once it has been manufactured. Please allow 4-6 months for manufacturing and delivery.”

Bethesda probably didn’t expect this canvas bag thing to cause this problem. Some of the canvas bags were sent to the streamers and the fans were very upset. Bethesda took a right step by replacing the bags, but the time is considerably long for the players. What do you think about it?