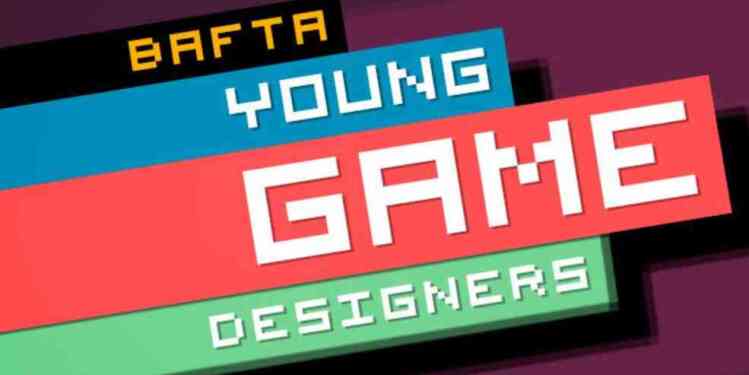 The British Academy of Film and Television Arts (BAFTA) has announced the winners of the 2019 BAFTA Young Game Designers (YGD) competition at an awards ceremony last night at its headquarters, BAFTA 195 Piccadilly. Four aspiring game designers aged between 10 and 18, as well as an inspirational teacher, have all been honoured with BAFTA YGD awards.

The BAFTA YGD competition, now in its ninth year, presents awards in two main categories: The Game Concept Award, for a written idea for a new game; and the Game Making Award, for a game made using computer software. The 2019 winners, chosen by a jury of industry experts, are: