Grizzled veterans and hardy newcomers alike can now experience Azeroth as it was in its earliest days with World of Warcraft® Classic, which is live starting today and included at no additional cost as part of everyone’s WoW® subscription globally. World of Warcraft Classic has been a labour of love for Blizzard, and the result is an authentic re-creation of the pre-expansion game in its most feature-complete state, as it was during 2006’s “Drums of War” update (patch 1.12.0). Blizzard has continued to bring WoW Classic realms online around the world to accommodate the more than two million players who have created characters in anticipation of today’s launch and will work to add more based on player population trends.

World of Warcraft®, which has been played by more than 140 million players over the past 15 years,* has evolved considerably across seven expansions, with numerous features, enhancements, and quality-of-life improvements. In many ways, World of Warcraft Classic is more unrelenting and demanding of self-direction from players than today’s version of the game. Bonds among the community are paramount—activities like raids and dungeon runs must be organized collectively by players on the same realm, with the toughest challenges requiring 40 coordinated and committed souls to surmount.

Classic’s Azeroth is equal parts wonder and hazard, and its trials will push players to their limits. The Alliance and the Horde, in the midst of outright war, are made to reckon with forces whose powers transcend their own brutal conflict—including some of the most iconic and love-hated of villains of the Warcraft® universe, like Ragnaros the Firelord and the Archlich Kel’Thuzad.

“It’s been a long time coming, but we’re overjoyed to welcome our friends new and old to classic Azeroth,” said J. Allen Brack, president of Blizzard Entertainment. “The community’s excitement is infectious and deeply motivating—it’s clear they’re as thrilled as we are to relive the World of Warcraft Classic experience. We look forward to rediscovering its wonders and challenges together with them, starting today.”

World of Warcraft Classic will continue to expand in the weeks and months following today’s launch, alowing players the opportunity to live through pivotal moments in Azeroth history previously lost to time. Among the host of features and activities set to be introduced to the game across six phases are iconic raids like Blackwing Lair, Zul’Gurub, and Naxxramas; player-versus-player battlegrounds like Warsong Gulch, Arathi Basin, and the classic version of Alterac Valley; and time-limited server-wide events like the Ahn’Qiraj War Effort, and the Scourge Invasion. 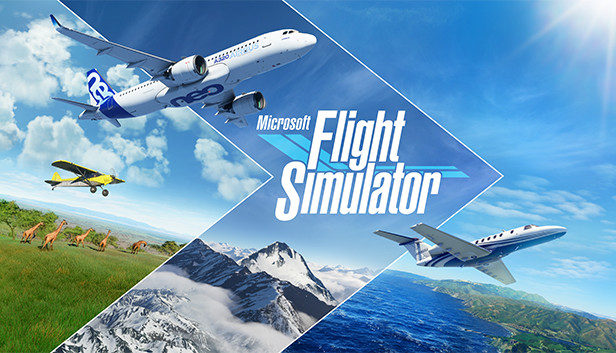 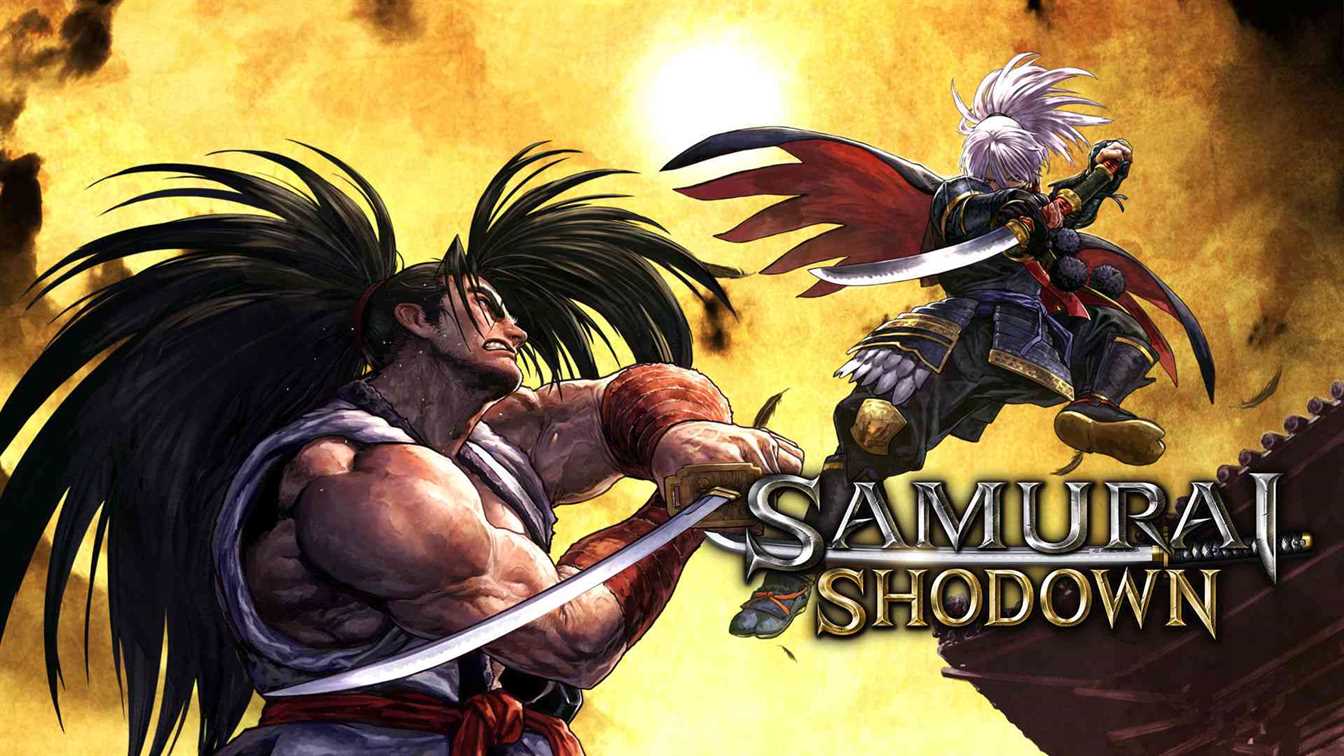 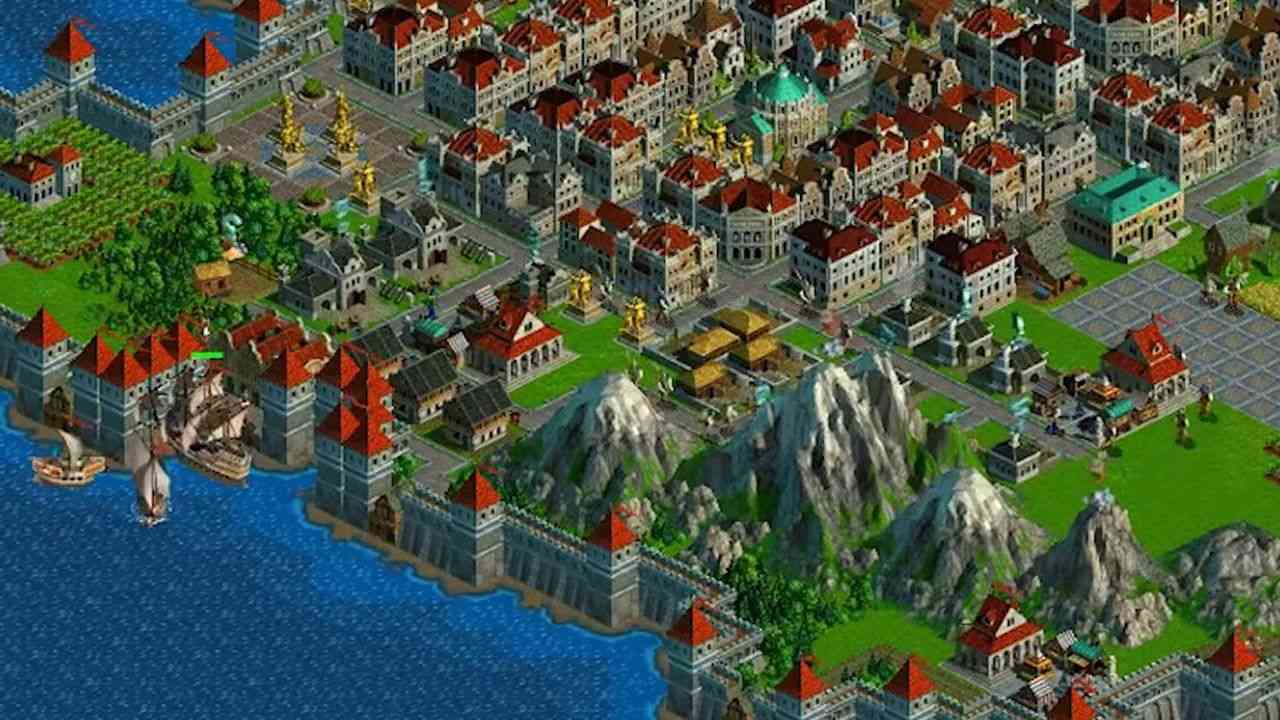 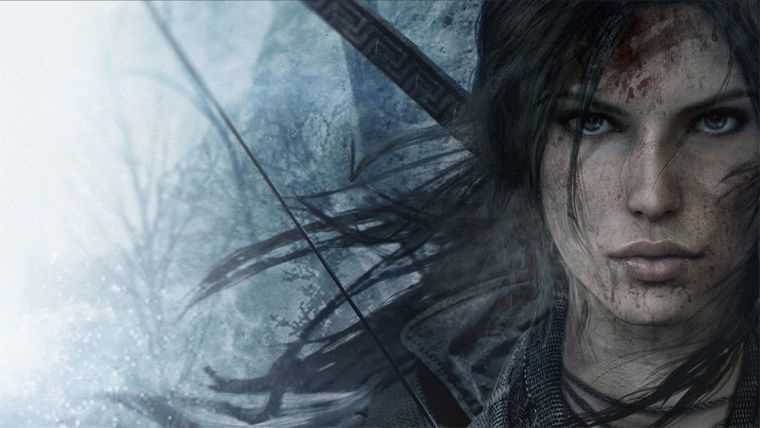