Current subscribers can opt in to an invite-only closed beta test, scheduled to begin May 15

Starting August 27, World of Warcraft® players and fans around the world will be able to relive—or experience for the first time—the early days of Azeroth with World of Warcraft Classic™. This authentic re-creation takes players back to the beginnings of Blizzard Entertainment’s groundbreaking massively multiplayer online role-playing game, a time when Onyxia spread terror from her lair in Duskwallow Marsh, Leeroy Jenkins became a sensation after some ill-advised heroics in Upper Blackrock Spire, and only the bravest or most foolhardy quested alone in Stranglethorn Vale.

With World of Warcraft Classic, Blizzard has rebuilt the original WoW in its most polished and complete state—as it was at the time of the “Drums of War” update (patch 1.12.0), originally released August 22, 2006. Included for all subscribers at no additional cost, World of Warcraft Classic gives players the opportunity to reexperience together the moments that came to define early WoW, like 40-player raids on Molten Core; days-long PvP battles at Tarren Mill; and the grand, server-wide effort to open the gates of Ahn’Qiraj. 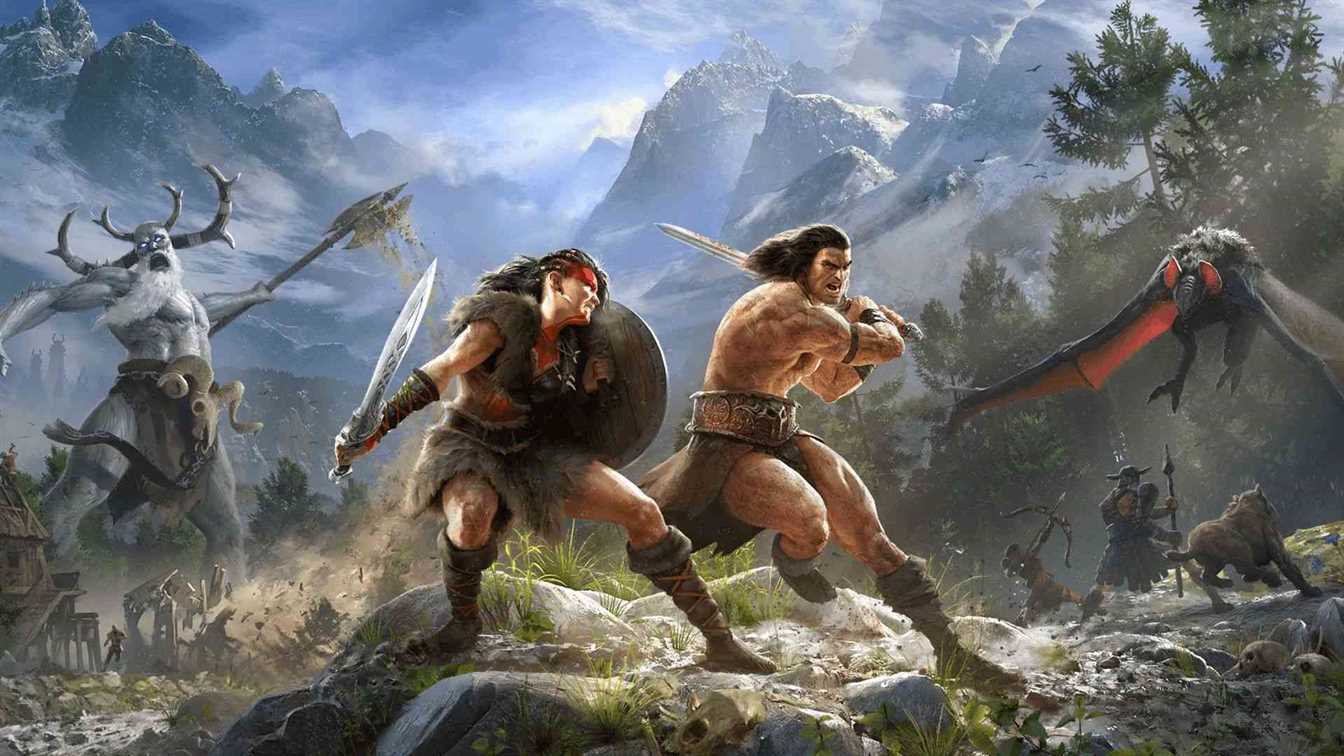 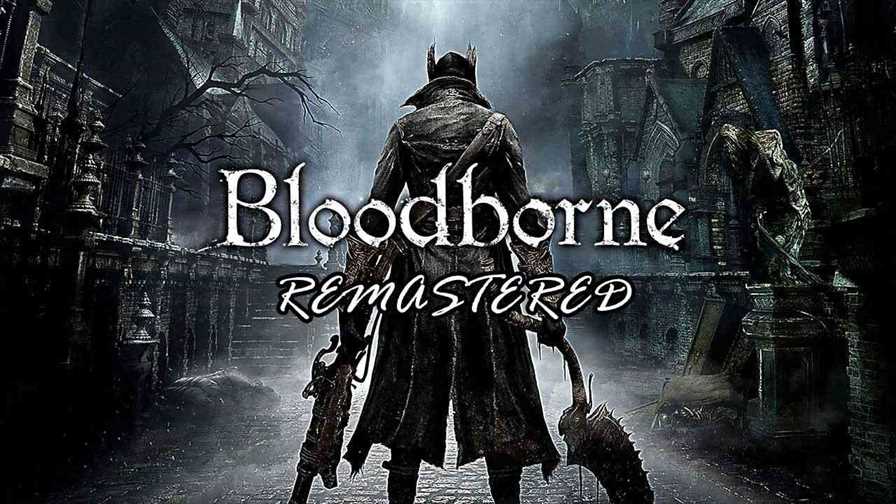 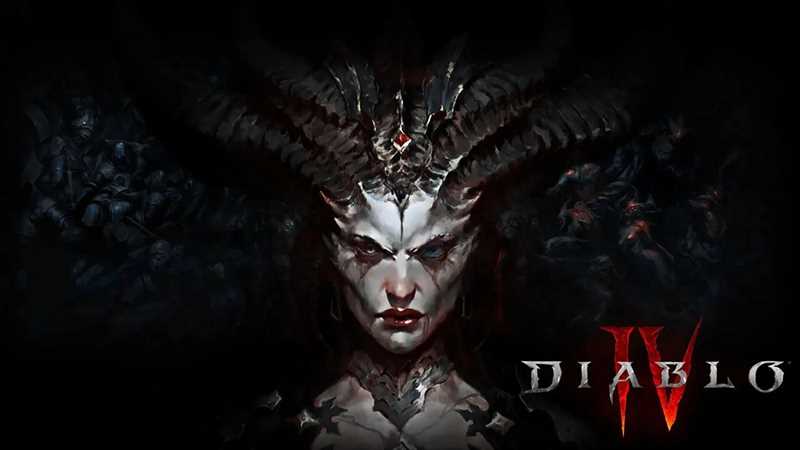 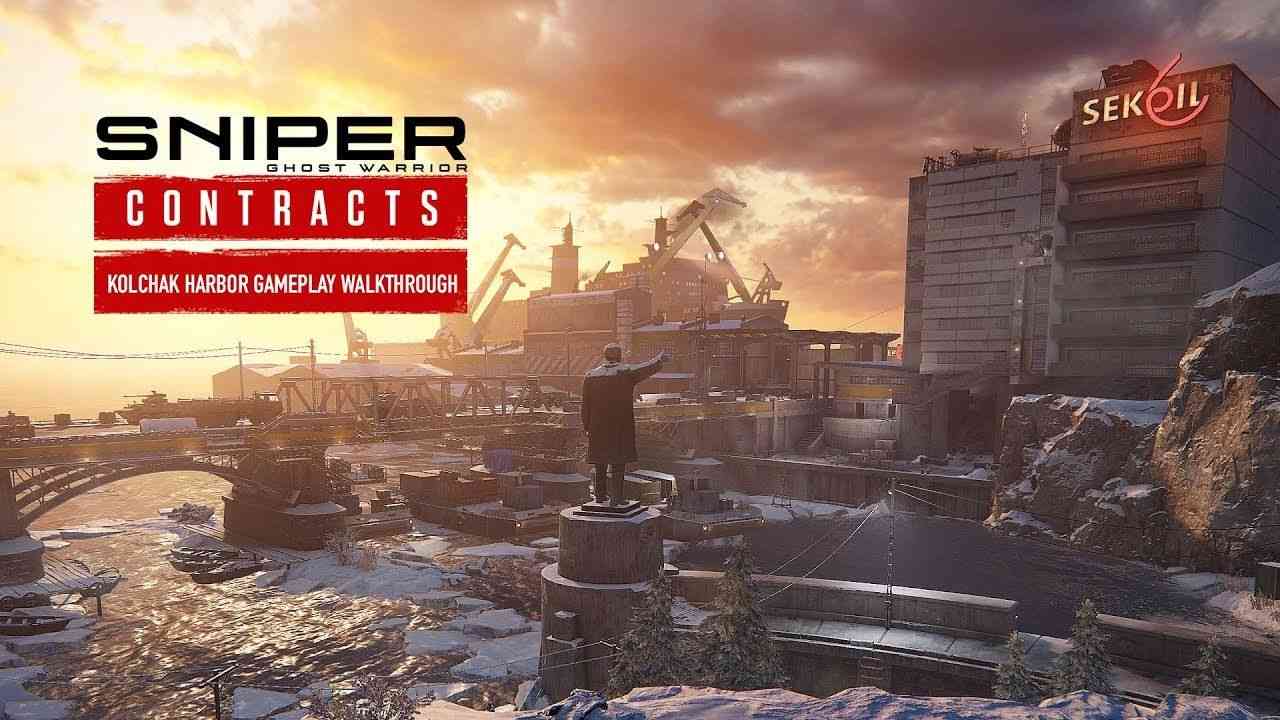