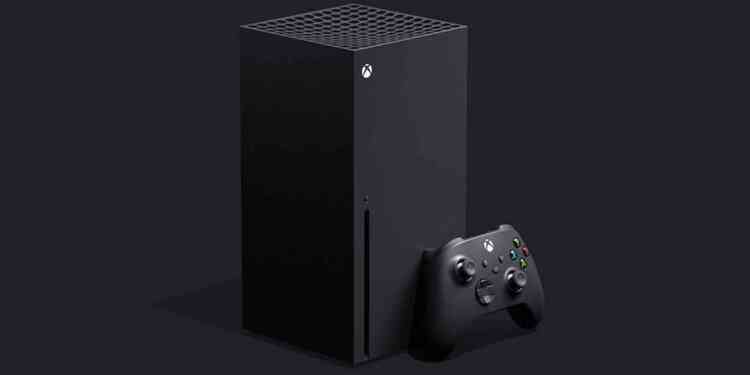 OMG: Xbox Series X technical specifications are in our article. Microsoft showed the new generation console Xbox Series X to some publishers with special invitations, but, the console's new details and technical specifications also shared on its home page. Influencers, which had the chance to experience the console exactly, started to publish the videos they told about their experiences.

In addition to channels like Austin Evans and Digital Foundry, we see that the console's new details and comments are shared on Xbox social media accounts. Moreover, these names who experienced the console also had the opportunity to play games directly on the Xbox Series X and tamper with the interior architecture of the console. Moreover, while the Xbox Series X versions of games such as Gears of War 5 and Minecraft were tried in these videos, it was possible to take a closer look at the controller of the console. 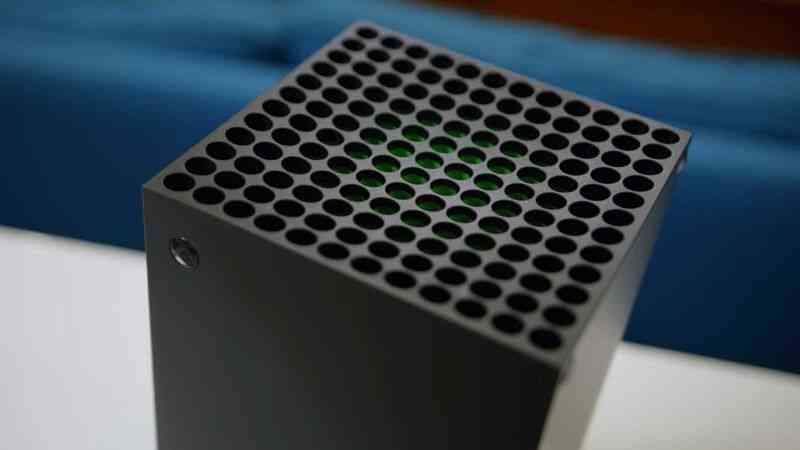 We also see a close look at the architecture of the console by removing the internal hardware. In short, we can say that Microsoft shared all the details that should be known about the console. You can check out these videos and the technical specifications of the console below:

XBox Series X release date is not too much away from us. It will start to sell on the next holiday season.

Cyberpunk 2077 won't be delayed because of coronavirus