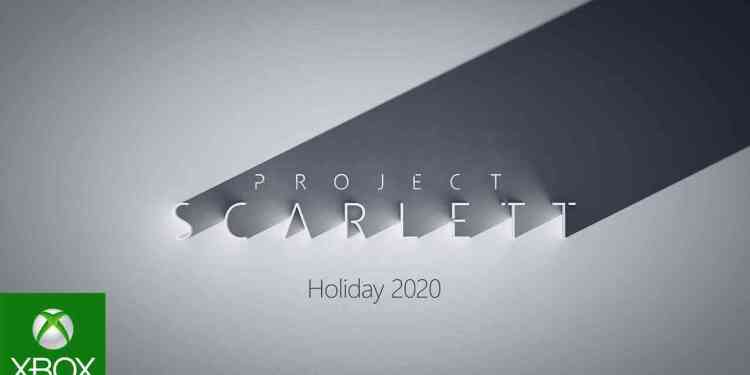 Gather around Xbox fans, because Xbox Vice-President Phil Spencer is already using his Xbox Scarlett at home and having a blast with it

Metaphorically speaking, we are nearly a foot away from 2020. And if you don’t know, 2020 is going to be one of the most important years for the home-console gaming industry. With the coming of Xbox Scarlett and PlayStation 5 next Holiday season, console wars are about the get even wilder.

Now, we still have like 9 months to decide who will be the winner for the next generation of console gaming, but Xbox Vice-President Phil Spencer is clearly ahead of us. In a recent tweet, Spencer shared how he is having a blast with Xbox Scarlett at his home. I mean, of course, we are jealous but there are few takeaways from the tweet.

And it’s started….this week I brought my Project Scarlett console home and it’s become my primary console, playing my games, connecting to the community and yes, using my Elite Series 2 controller, having a blast. Great work by the team, 2020 is going to be an incredible year.

First, Phil Spencer mentions that he has been using Elite Series 2 controller for his gaming experience. This probably means Xbox Scarlett will be compatible with the controllers from the last generation. And second, the design, interface, and the overall shape for the console is probably done and all dandy. While we still struggle with the overkill interface of the Xbox One, Spencer easily uses his console at home without a problem and connects the community via Xbox Live.

Well, before you say “he is the vice-president, of course, he will talk good about it.” I don’t care. It’s been 7 years since we hit our current generation and I’ve been hyped to hear some news about both the consoles. And yes. I’m looking at you PlayStation, it’s your turn.