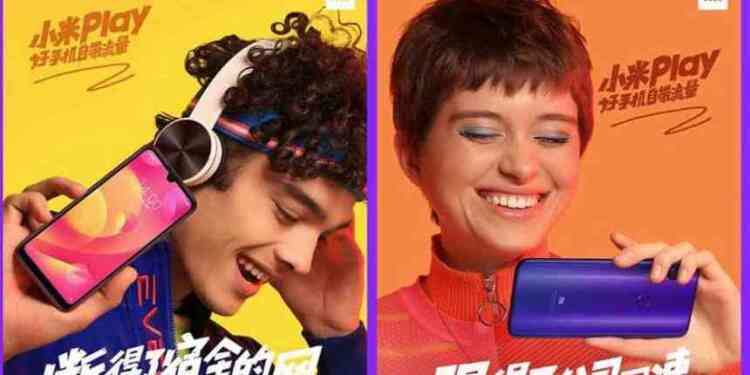 Xiaomi announced its new phone for teens. New Xiaomi series Mi Play, which is scheduled to be announced in an event in China on December 24th, was revealed.

Targeting only young users, Xiaomi Mi Play has been revealed with the latest pieces of information including design and technical details of the phone. According to the posters shared by Xiaomi’s official site, Mi Play comes with a water drop notch. The phone has 3 color options, red, blue and black. We expect it to be gamer-focused and of course, affordable. Xiaomi Mi Play will be officially announced on December 24th. 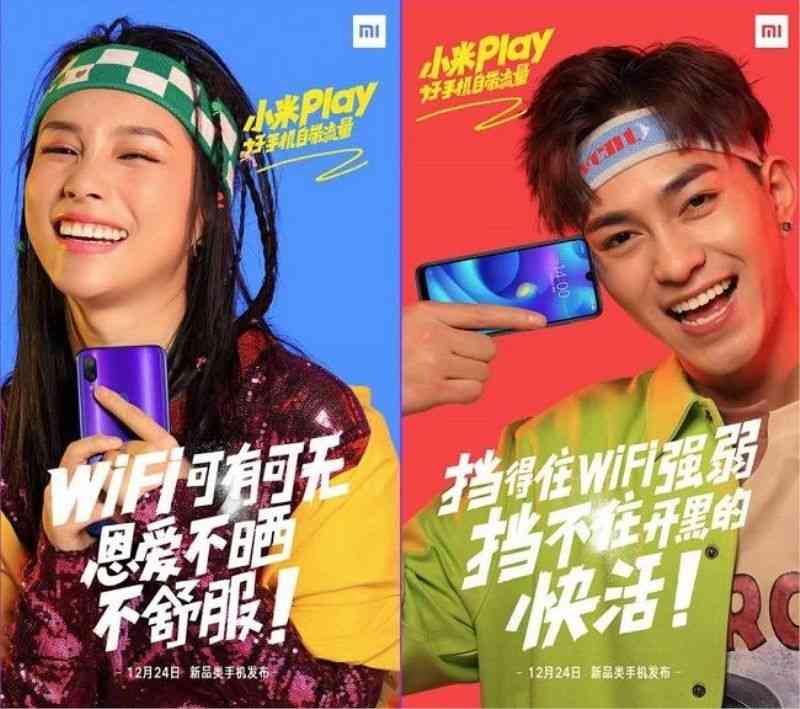