Recently, Microsoft had announced the features of the next-generation console Xbox Series X. We also tried to convey the features to you in detail. But it is also necessary to talk about some features and what the console will bring and what it will take. One of the biggest question marks in mind is how exactly Variable Rate Shading works.

Let me give some theoretical information before I give an example. The point is to ensure that each FPS, that is, certain parts of the screen image, is processed by the GPU using different powers. In other words, within one frame you see on the screen, your graphics card can use different powers to different parts of that frame. This technology can only work with supported games, software, and hardware. 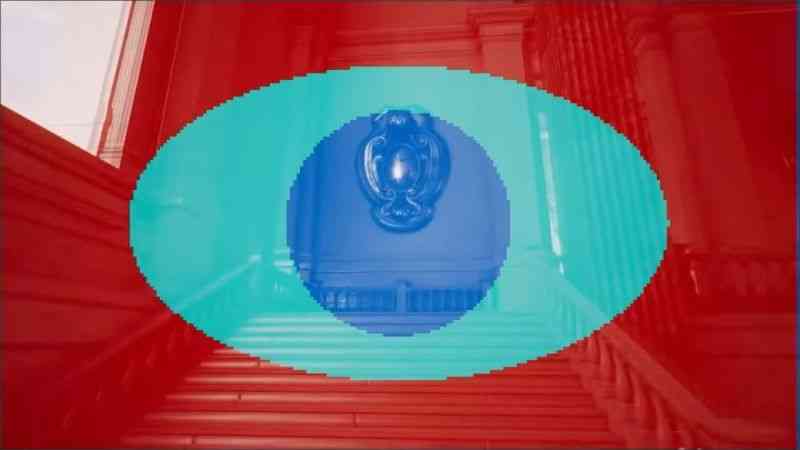 Let’s explain VRS, Variable Rate Shading with the example. I think the best example I can describe this feature will be car racing games. When driving at high speed in a racing game, you do not pay much attention to the environment except the vehicle and the road in front of you. At least this feature has been developed with the assumption that you will not pay attention. If your game has this feature, the parts you don’t focus on will look worse. In the parts you focus on, the graphic features will be more advanced. In other words, while the parts you do not look at imposing less load on the hardware, the processing power that is wasted from those parts are given to the parts you are focusing on to provide better images.

This feature can be used not only to get better images but also to get more stable or higher FPS. For example, the parts you don’t focus on may look a little worse. However, instead of improving the image quality in the parts you are focusing on, you can achieve higher or more stable FPS.

One of the important detail is…

Probably Microsoft will force its own game makers to make 4K 60FPS games fluently on the Xbox Series X without FPS drop. But it is quite difficult to predict how other game makers will follow in this regard. Because if we are talking about a game that will not be made exclusively for this console, it will be very difficult to optimize a game that operates as 1080 60FPS or 30FPS on a console of this power to other consoles. On the other hand, it is easier to run a game that only increases the resolution and runs as 4K 60FPS on Xbox Series X as 1080P 30 or 60FPS on other consoles.

When will the console go on sale?

The console is expected to hit the market in the summer of this year. Preorders have not been opened yet. You can go to the official website of the Xbox Series X by clicking here. 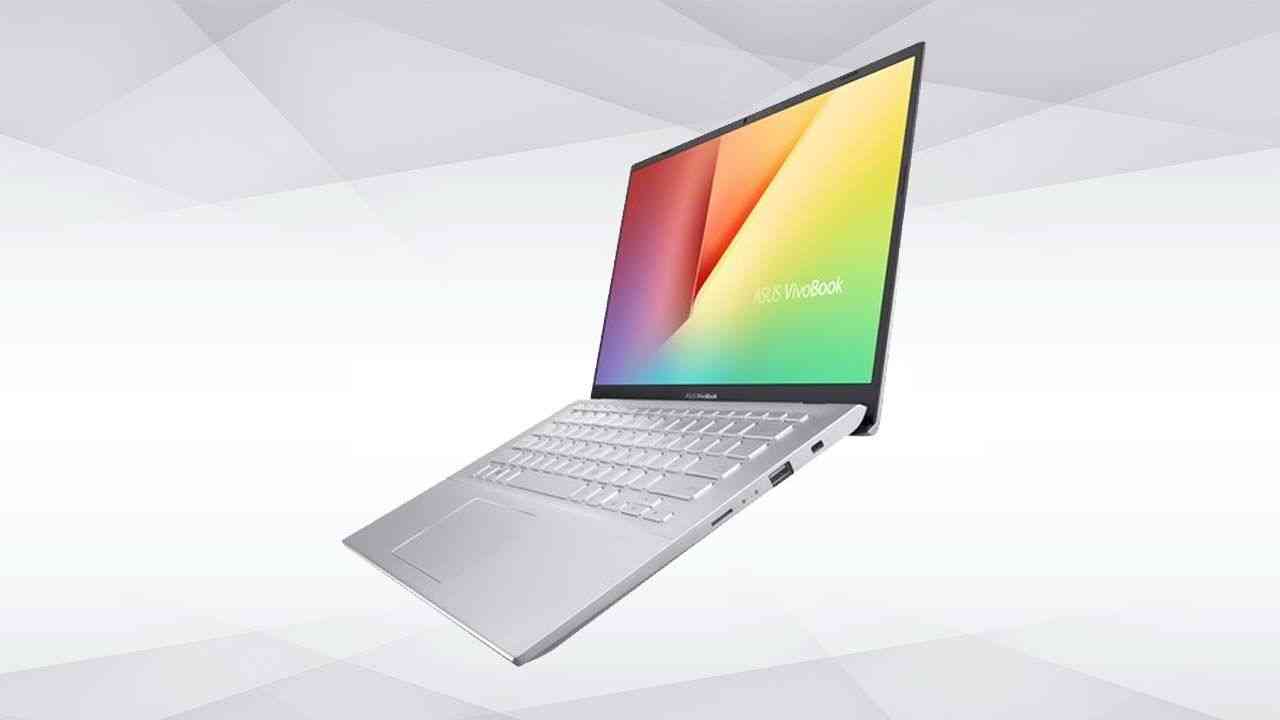 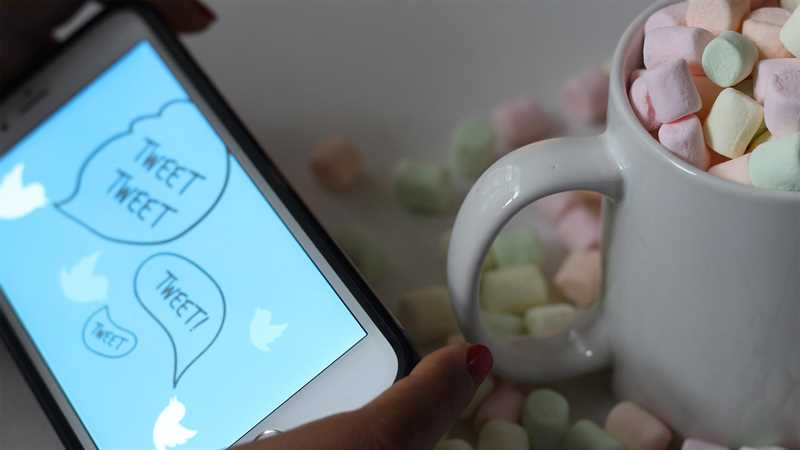