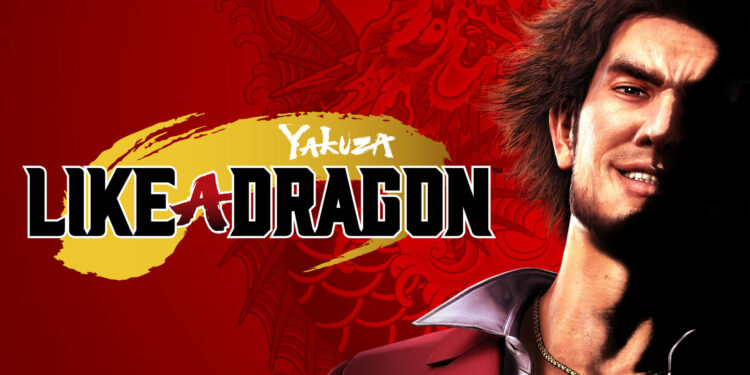 Yakuza: Like a Dragon gets 4K and 60 FPS Support on Xbox Series X. The game is well-optimized for Microsoft’s upcoming console.

Microsoft announces that Yakuza: Like a Dragon gets 4K and 60 FPS Support on Xbox Series X

The game will also release for PS5 too but on a later date. It is also not known if Yakuza: Like a Dragon gets 4K and 60 FPS on PS5. The game is one of the launch titles of Xbox Series X, so it will be available when the console comes out. After that, the game will be available on March 2, 2020, for PS5 users.