Finally, Ryu Ga Gotoku Studio and SEGA officially announced the release date for the role-playing game Yakuza: Like a Dragon. Yakuza: Like a Dragon, which made its debut on January 16, 2020 in Japan and Asia under the name of Yakuza 7: Whereabouts of Light and Darkness. It was announced to be released for PlayStation 4, Xbox One and PC platforms on November 13, 2020. Of course this release for North America and Europe. We do not know the reason for the difference in name between regions. But we can say that Light and Darkness looks much cooler.

According to the game’s PlayStation Store page, in Tokyo, the low-ranking man of the yakuza family, Ichiban Kasuga, is sentenced to 18 years in prison for a crime he did not commit. He never loses faith, he shows his loyalty and punishes him. However, he discovers that when he returns to society where no one expects him outside, he destroys the clan of the man he respects the most. While confused and alone, she begins a mission to learn the truth behind her family’s betrayal and to regain her life. Also, on this journey, he turns into an unexpected hero for the excluded in the city. Pretty cool, isn’t it? 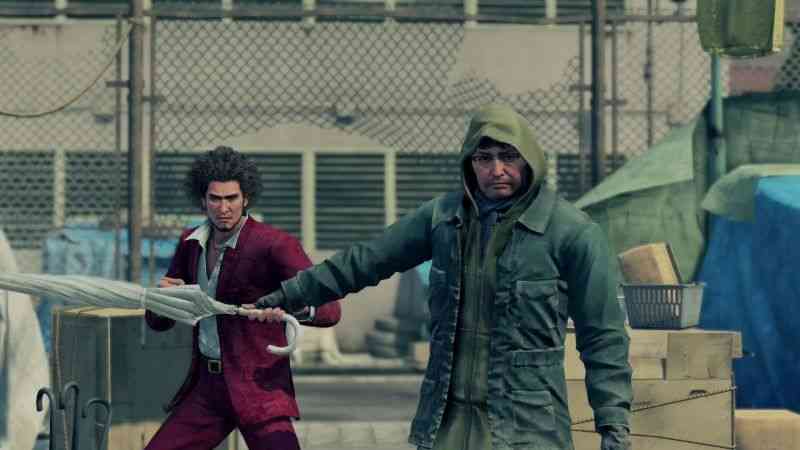 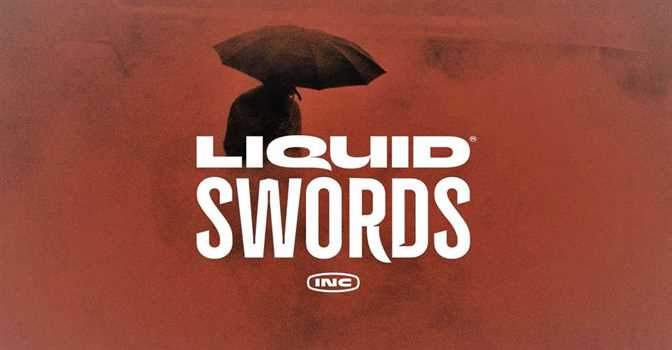 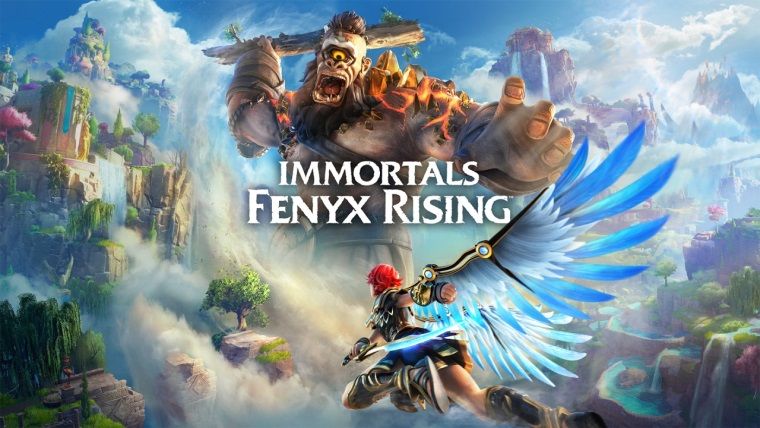 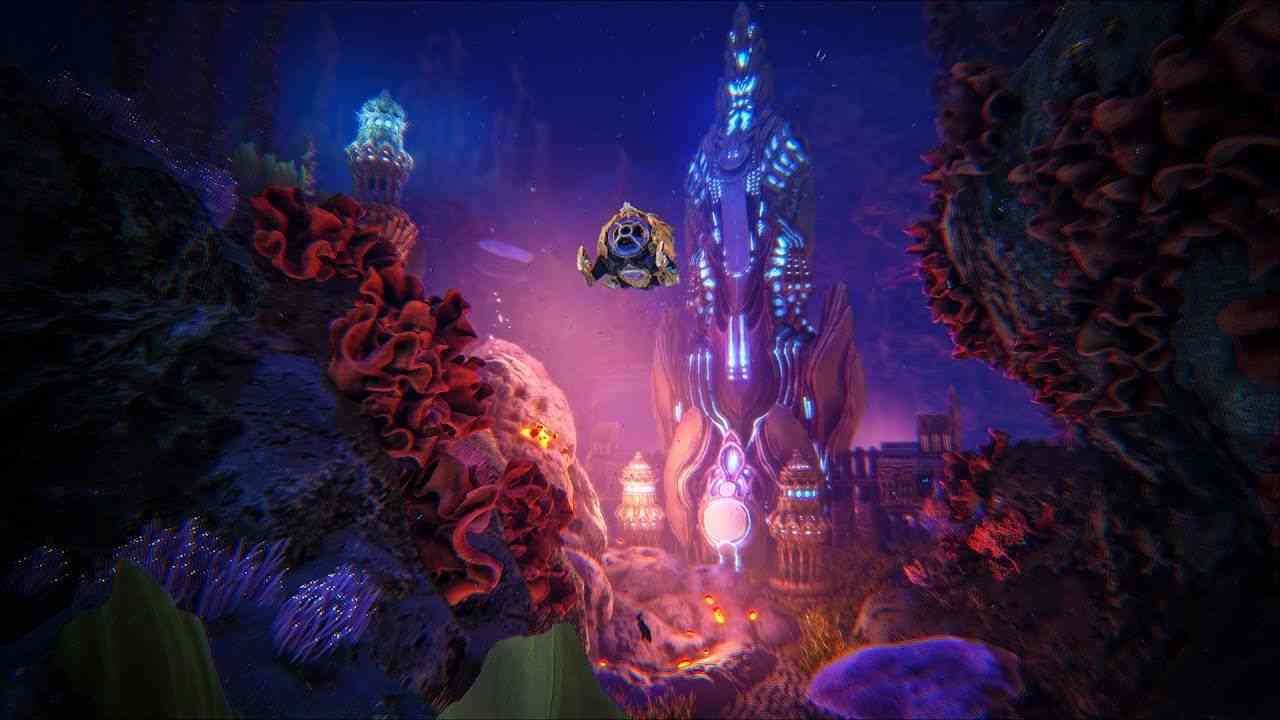 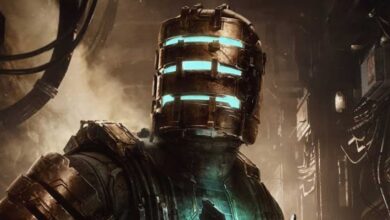