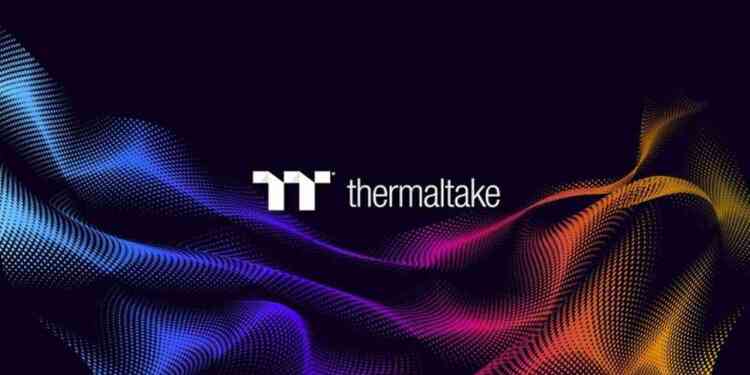 Taipei, Taiwan-May 4th, 2020-TTEL Thermaltake Esports League, the esports gaming division of the leading PC DIY premium brand for Cooling, Gaming Gear, and Enthusiast Memory solutions, has partnered with Ubisoft to host the 2020 TTEL Thermaltake Esports League ? Tom Clancy’s Rainbow Six Siege Taiwan Tournament. After one long month and 12 rounds of intense competition, on May 2nd,  the top four teams, Team ACT, THEM Gaming, Team Notorious, and Bikini Bottom came together at the semifinals and the championship. The tournament was held at the Thermaltake Liquid Cooling Gaming System Flagship Store, and broadcasters PlayOfTheJay and SpiderJal provided viewers online a play by play description of the intense gunfights.

The finals were the ultimate test of each team’s endurance, offense/defense strategy, shooting precision, teamwork, and their familiarity with the designated official gaming PC – the Thermaltake DiamondStar Liquid Cooling Gaming PC and the Level 20 series gaming gear. The first match in the semifinals, Team ACT took on THEM Gaming. After systematically mowing down THEM Gaming in every single round, Team ACT won with little resistance from the opponent. The second match of the semifinals. the formidable Team Notorious fought against Bikini Bottom and secured the win with the team’s flawless teamwork and strategy.

The race for third and fourth place began with THEM Gaming versus Bikini Bottom. Compared to the last two games, both teams were on a similar playing level. It was difficult to foretell the final winner. However, after a lengthy battle, Bikini Bottom came out on top; placing third in the tournament. 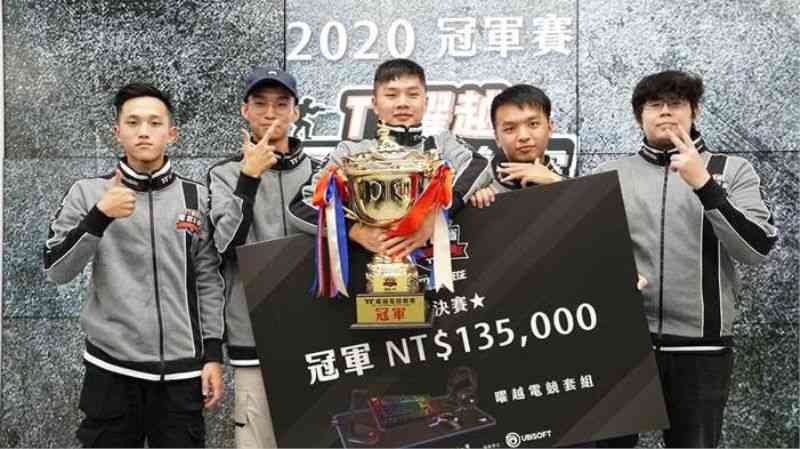 Finally, the two teams Team ACT and Team Notorious came face to face at the grand finals. The final game began in the evening and played late into the night. It was the ultimate battle between the best, with both sides trading rounds and rounds of vicious attacks. Team Notorious took the lead due to its versatile team strategy and excellent aim. However, later in the game Team ACT gave them a run for their money. Still, fan-favorite Team Notorious prevailed and took the final victory. Congratulations to Team Notorious for taking home the prestigious 2020 TTEL Thermaltake Esports League ? Tom Clancy’s Rainbow Six Siege Taiwan Tournament Championship title and trophy!

All four teams, Team ACT, THEM Gaming, Team Notorious, and Bikini Bottom endured a trying day, nearly 12 hours of hard combat. Each team showed their determination and passion for esports. Thank you all for your participating in the first 2020 TTEL Thermaltake Esports League ? Tom Clancy’s Rainbow Six Siege Taiwan Tournament. The TTEL Thermaltake Esports League will continue to serve as a platform for competitive gaming communities to connect and compete. In the future, we look forward to hosting fan-favorite esports games in your region.