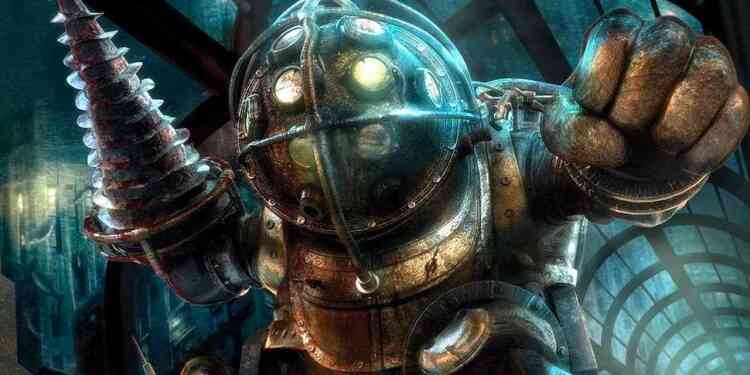 After being one of the best first-person shooters of the last generation, it was only logical for Bioshock to make a comeback with a new title

Today, 2K Games has officially announced that a new Bioshock title is in development with their newly formed internal studio Cloud Chamber. While Bioshock is still an essential franchise for 2K, original creative director Ken Levine is not affiliated with the title.

According to 2K, the next Bioshock game is still in early days of development, and there are still several years before the title hits the stores. Developer Cloud Chamber is headed by Kelley Gilmore, who previously worked on titles like Sid Meier’s Civilization and XCOM. The target audience and the console is still not certain for the next iteration in the Bioshock franchise.

Giving a small statement to IGN, Gilmore expressed his thoughts about the Bioshock’s legacy and what it brought to 2K as a “permanent franchise” for the company.

“Our team believes in the beauty and strength of diversity, in both the makeup of the studio and the nature of its thinking. We are a deeply experienced group of game makers, including many responsible for BioShock’s principal creation, advancement and longstanding notoriety, and honored to be part of the 2K family as stewards of this iconic franchise.”