A new trailer was released from the new Transformers movie, Bumblebee, which Michael Bay handed over the director chair to Travis Knight finally. When we look at this new trailer, although the storyline is classic, we see that the film is highly enjoyable.

Strictly speaking, you can understand that the director of the movie is changed even in the trailer. Although we see other Decepticons, Optimus Prime or Cybertron planets, the story is essentially centered to Bumblebee and Charlie who found him. This was my another favorite point in the movie trailer. I’m waiting for this film even though I didn’t liked Transformers movie series a bit.

Michael Bay, the producer and director of the series, is only producer this time. The film will be released on December 21, 2018. 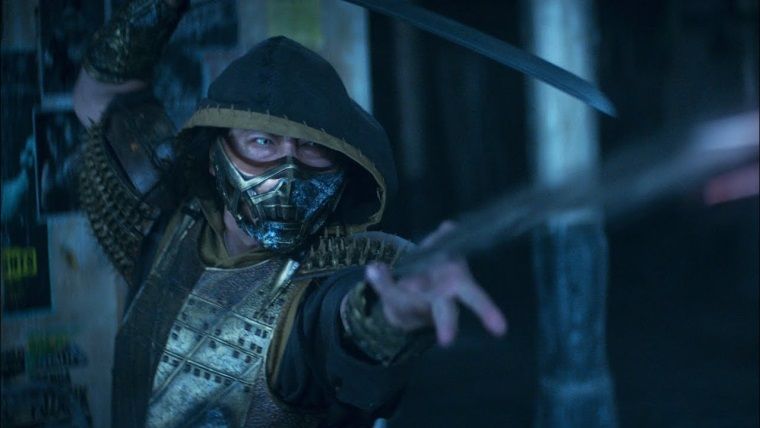 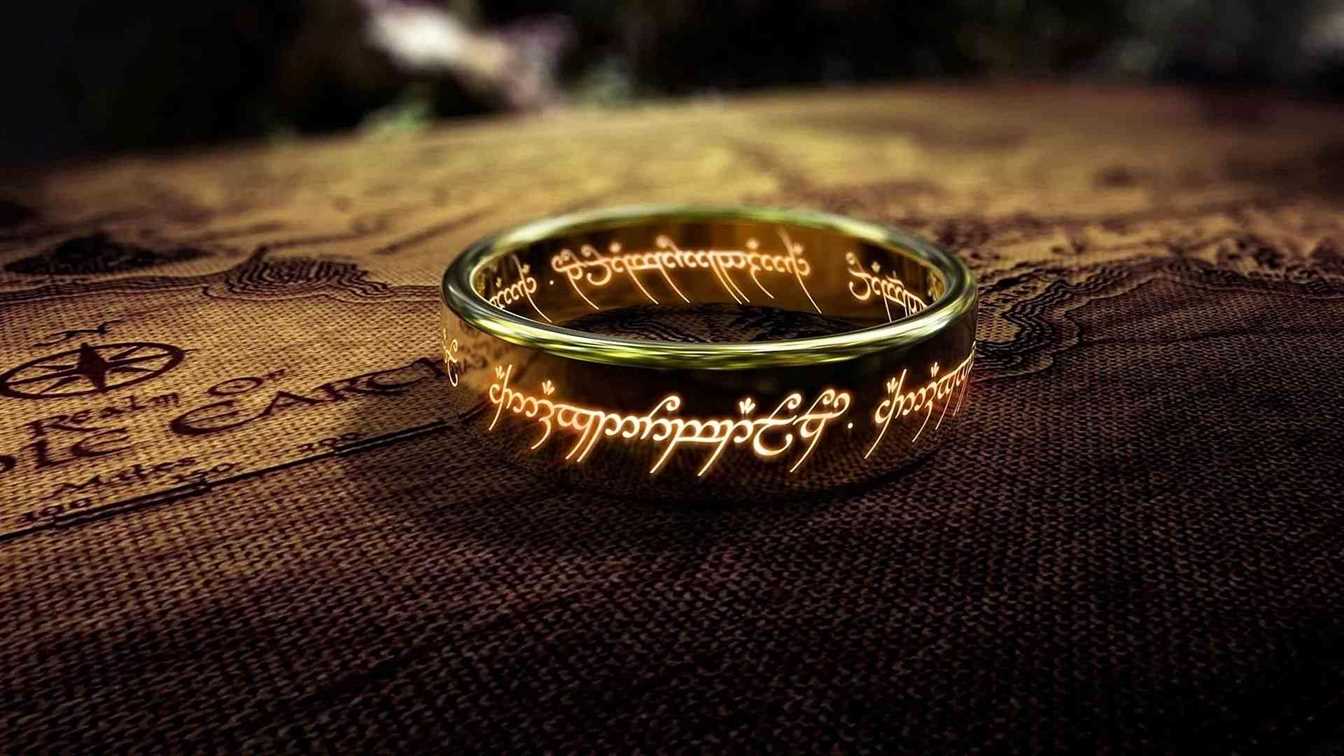 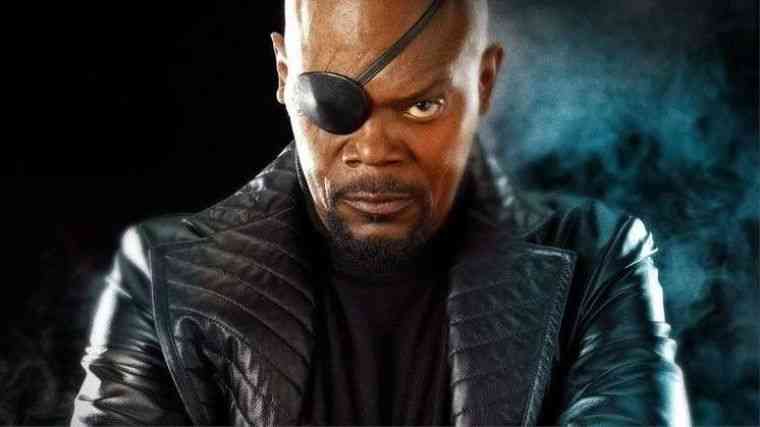 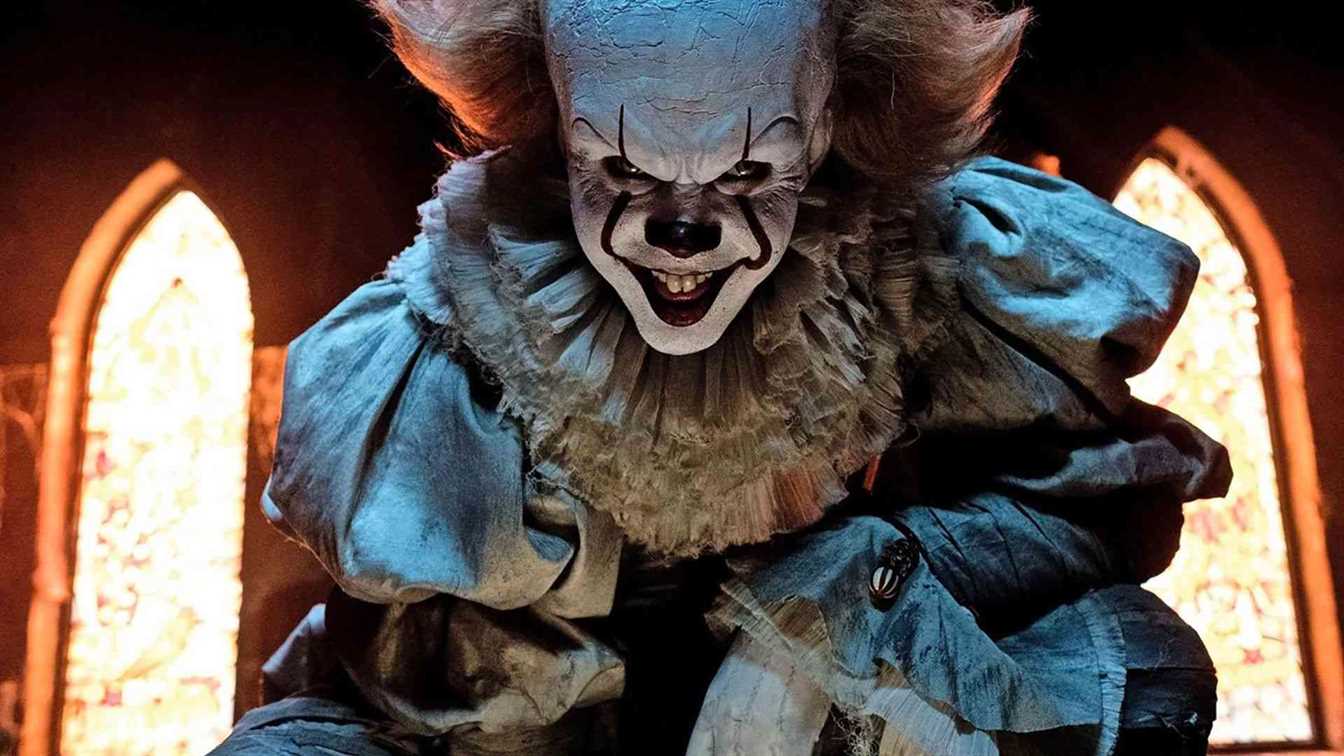