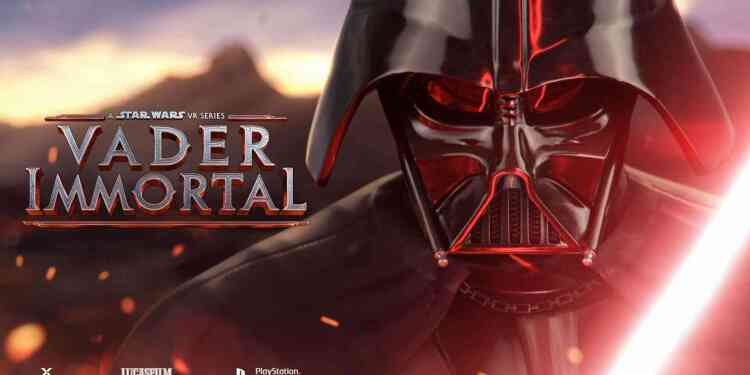 Prepare your lightsaber! Vader Immortal: A Star Wars VR Series announced it is coming for PlayStation VR this summer. The release date is not clear yet but details here.

Vader Immortal: A Star Wars VR Series, developed by ILMxLAB, is announced to be coming to PlayStation VR this summer. We face Darth Vader, one of the cults sith lords of the universe, in a three-part virtual reality game. Here are the details! 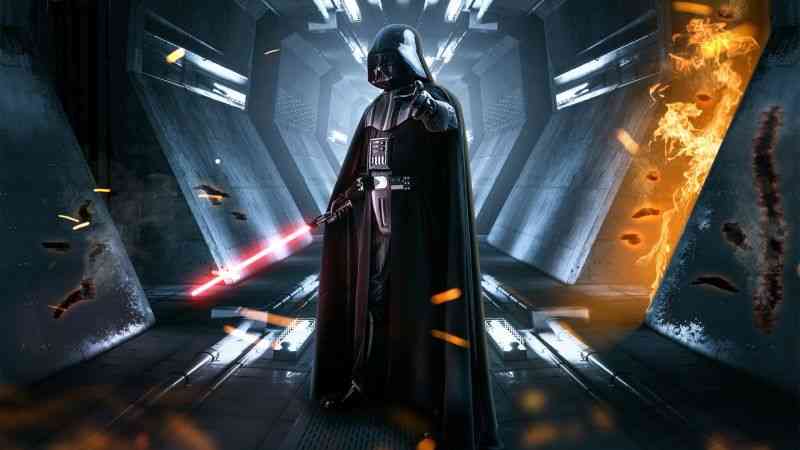 A Star Wars VR Series is Coming to PS VR This Summer!

Vader Immortal: A SW VR Series, developed by ILMxLAB, is coming to PlayStation VR this summer. The production script for Oculus Quest and Oculus Rift S, first released in November 2019, was handled by David S. Goyer, who also wrote the script for The Dark Knight trilogy. A clear release date for Vader Immortal: A SW VR Series, which has passed between SW: Episode 3: Revenge of the Sith and Rogue One: A SW Story, has not been shared yet, but it became clear that it will be with us this summer.

You can access the details of the series and the promotional trailer below;

Episode I: You need the power to survive this adventure. When you step into a galaxy far, far away, you will and experience the first Star Wars story specifically designed for virtual reality. Enter Darth Vader's mysterious castle alongside new allies and face horrifying enemies, including the Sith Lord himself. Be in the center of a story where you hold the key to the salvation or extinction of the galaxy.

Episode II: Vader Immortal: A Star Wars VR Series – Continue your journey deep in Darth Vader's dark fortress with Episode 2. Under the guidance of the Scary Lord of Sith, you will perfect your lightsaber skills against horrible new enemies. Skillfully use your powers where you discover the ancient secret beneath Mustafar's fire surface.

Episode III: By taking your ancient lightsaber and your greatest weapon, Power, you will have an army and launch a major attack on Darth Vader's fortress. You will first encounter stormtrooper troops and an Imperial commander in pursuit of revenge. Then you will fight the dark lord himself in a breathtaking lightsaber war that will determine Mustafar's fate.

But what do you think about this? Are you excited for the game?