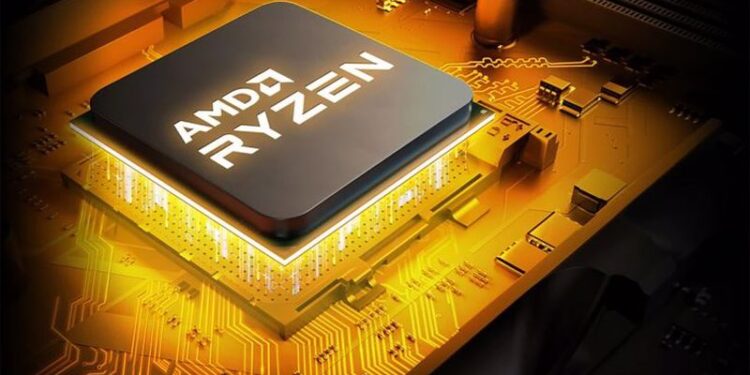 Some important details about the AMD AM5 socket, which will host Zen 4 architecture processors, were shared by ExecutableFix on Twitter. Accordingly, the socket will offer DDR5 support and will carry the LGA-1718 processor socket.

New details continue to come about the AMD AM5 socket that will power AMD’s new Ryzen processors and APUs in the future. This time, according to details leaked by ExecutableFix, the socket will compete directly with Intel’s 600 series platform. The common feature of both platforms is that they will both offer DDR5 memory support.

According to the details shared, AMD AM5 will be one of the biggest platform updates we have seen on the AMD side in recent years. The company’s previous model socket, AM4, has grown four different generations, Zen, Zen + Zen 2, and Zen 3. With Zen 4, AMD will now use the new AM5 platform.

Details of AMD AM5 socket:

The biggest change we will see in the AMD AM5 socket will be the transition from the PGA socket to the LGA socket. The socket will carry the LGA 1718 socket and this socket will house 1718 pins that will contact the processor. The pin count will be 18 more than the LGA 1700 socket that will power Intel’s next-generation Alder Lake processors. Processors of 40 x 40 mm size can be placed in the socket.

No PCI-e 5.0, looks like that is only for Genoa

The AMD AM5 socket, which is said to have dual-channel DDR5 memory support and PCI-e 4.0, will also host the 600 series chipset. The X670 PCH will allegedly bear the title of the flagship, replacing the X570. Perhaps the only drawback of the platform is that there will be no transition to PCIe 5.0, as we’ve seen with Intel’s Alder Lake platform.

Finally, don’t forget to mention your thoughts on the AMD AM5 socket in the comments below.