Benchmark results of the Ryzen 9 5900H, AMD’s new processor with zen 3 architecture, have emerged. So, the results reveal that AMD has developed a very ambitious processor. Also, Benchmark results of Ryzen 9 5900H, one of the members of the Cezanne-H family, which has started to receive a lot of information about AMD recently, have emerged. The results reveal that the processor will be almost as fast as Intel’s 10-core desktop processors.

The AMD Ryzen 9 5900H CPU seems to be one of the fastest processors to come out of AMD’s Cezanne-H series laptop chips. Besides, the processor, which expected to offer very high performance with the advantage of the Zen 3 core architecture, has 8 cores and 16 threads. 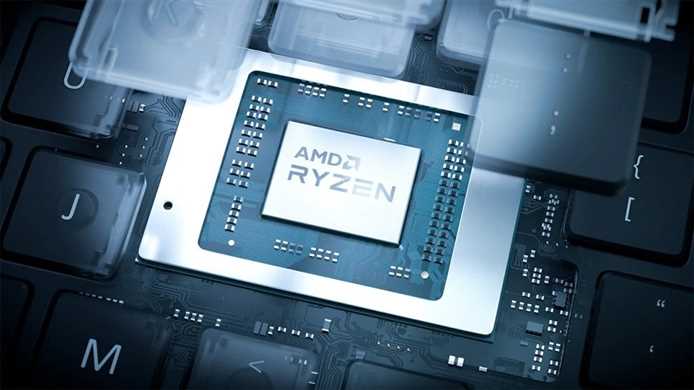 The processor will contain 16 MB L3 cache and 4 MB L2 cache. The chip, which has a clock speed of 3.30 GHz, will be able to go up to 4.65 GHz. So, the Ryzen 9 5900, which will come with an advanced Vega GPU, will deprive of the overclocking process and performance increase that the other member of the family, the Ryzen 9 5900HX, has.

This comparison shows that Ryzen achieved 39 percent improvement in single-core tests and 32 percent in multi-core tests. It is worth mentioning that it is quite impressive that such a serious development can be made between a generation. 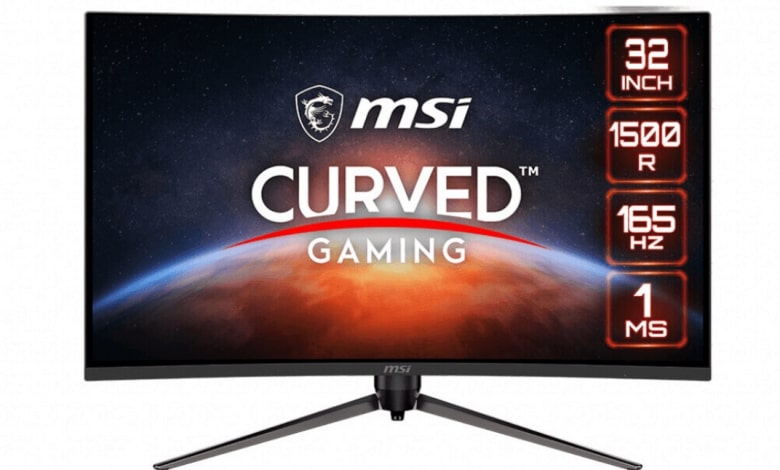 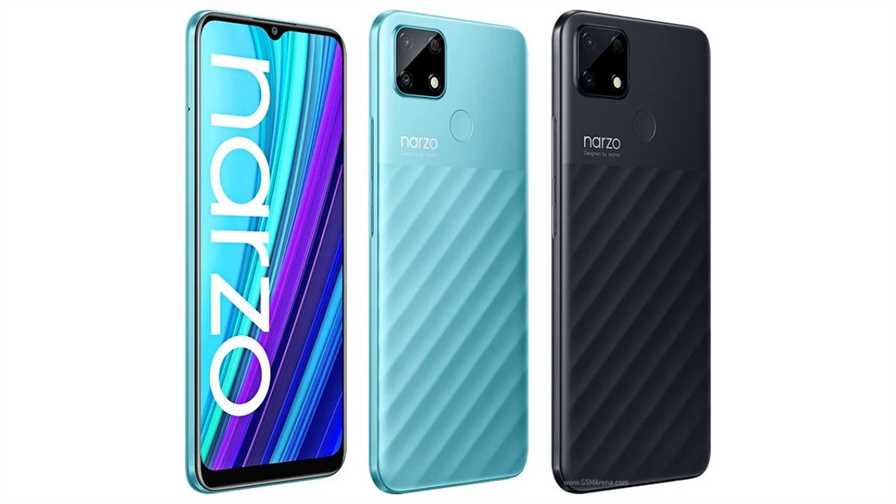 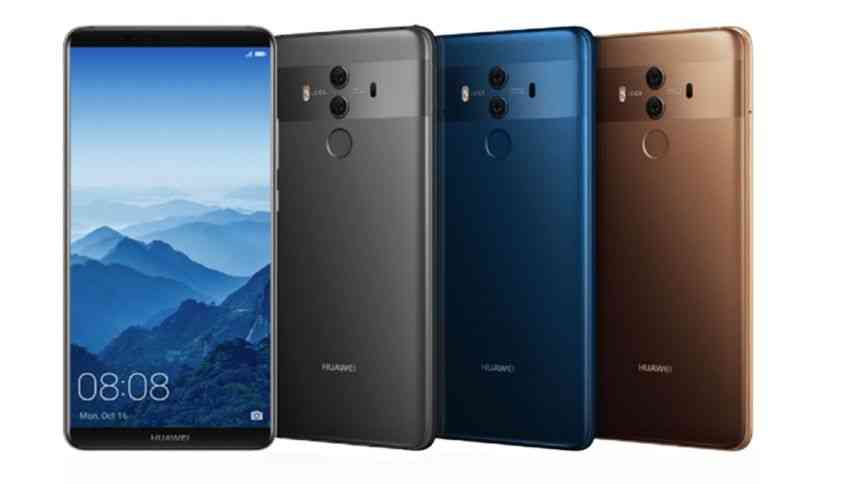 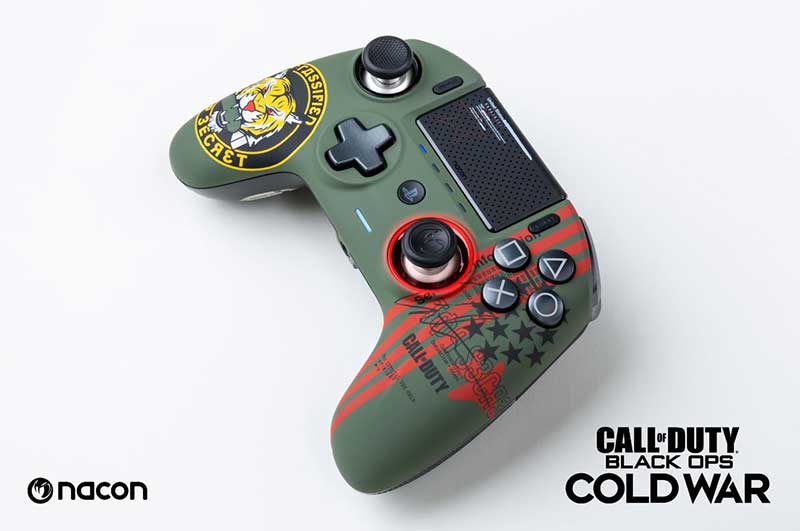