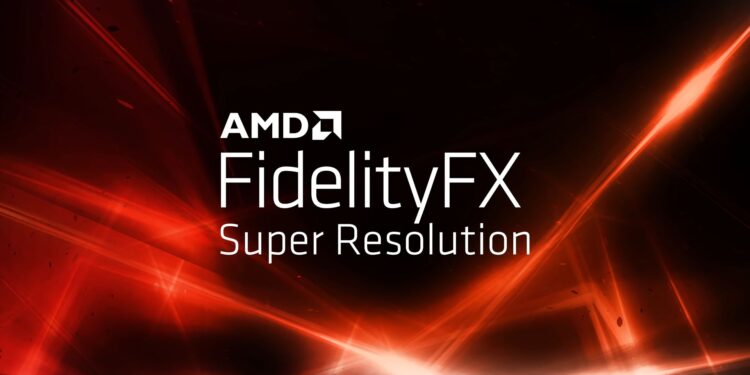 AMD announced this month the release of AMD FidelityFX super resolution technology, which is officially supported by more than 80 game developer and publisher studios. It has been announced that 47 games currently use this technology and with 24 games to be released soon, this number will reach more than 70 games in the first stage. Thanks to this broad and yet fast support, AMD FidelityFX technology has become the fastest adoption software technology in AMD history on the gaming side.

AMD FidelityFX is Out

Designed with the vast worlds in the minds of gamers in mind, FSR supports over 100 AMD processors and competing products with Radeon graphics and Radeon GPUs, increasing FPS values ​​at 1080P, 2K and 4K resolutions, as well as offering gamers a better performance and gaming experience.

FSR technology, which has been supported by more than 70 games in the near future, offers an optimized performance and better visualization in these games, some examples of which you can see below.

You can watch the announcement video below. Stay tunes, enjoy.