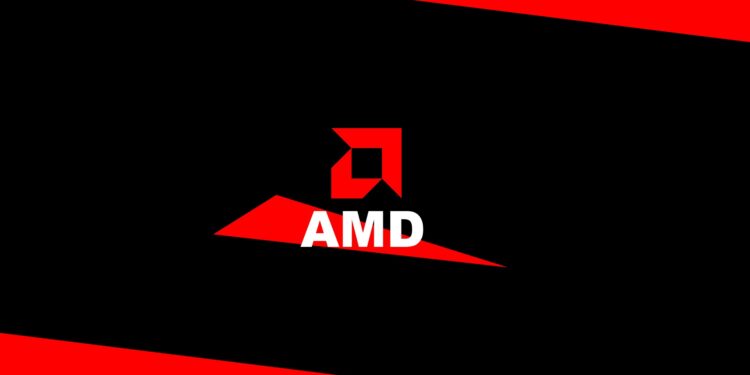 Here are the first details of this new technology.

After NVIDIA’s DLSS technology, lots of AMD users were asking about a similar technology. And here it is. AMD Super Resolution first details have been revealed.

Here it is, some good news for the AMD users. AMD has signed into some patents. And these patents give us the AMD Super Resolution first details. AMD explains that the conventional super-resolution techniques are not that great. Thus, the company will use a better technique. The new technique they will use will preserve the images while upscaling them.

”[0008] Conventional super-resolution techniques include a variety of conventional neural network architectures which perform super-resolution by upscaling images using linear functions. These linear functions do not, however, utilize the advantages of other types of information (e.g., non-linear information), which typically results in blurry and/or corrupted images. In addition, conventional neural network architectures are generalizable and trained to operate without significant knowledge of an immediate problem. Other conventional super-resolution techniques use deep learning approaches. The deep learning techniques do not, however, incorporate important aspects of the original image, resulting in lost color and lost detail information.”

”[0009] The present application provides devices and methods for efficiently super-resolving an image, which preserves the original information of the image while upscaling the image and improving fidelity. The devices and methods utilize linear and non-linear up-sampling in a wholly learned environment.”

”[0010] The devices and methods include a gaming super resolution (GSR) network architecture which efficiently super resolves images in a convolutional and generalizable manner. The GSR architecture employs image condensation and a combination of linear and nonlinear operations to accelerate the process to gaming viable levels. GSR renders images at a low quality scale to create high quality image approximations and achieve high framerates. High quality reference images are approximated by applying a specific configuration of convolutional layers and activation functions to a low quality reference image. The GSR network approximates more generalized problems more accurately and efficiently than conventional super resolution techniques by training the weights of the convolutional layers with a corpus of images.”