Netherrealm’s Mortal Kombat 11 is one of the most anticipated games of 2019. The developer is revealing new characters day by day, but it seems somebody leaked the full roster of the game. 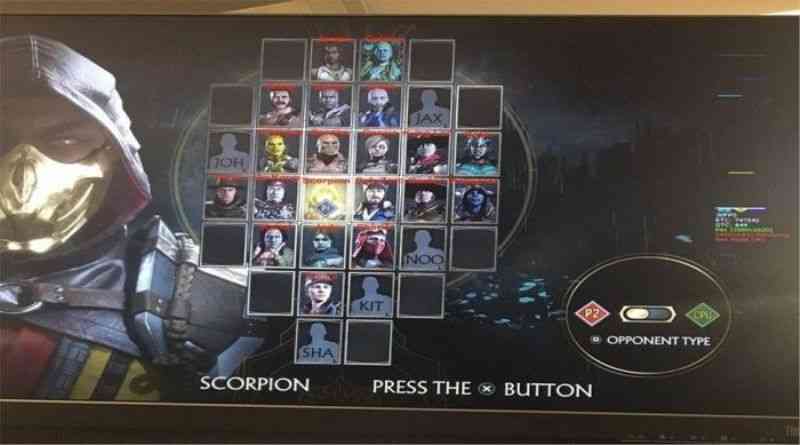 Mortal Kombat 11 releases on April 23, 2019 for PC, PlayStation 4 and Xbox One. What do you think about the characters? Are these legit? Which characters do you want to see in the game? 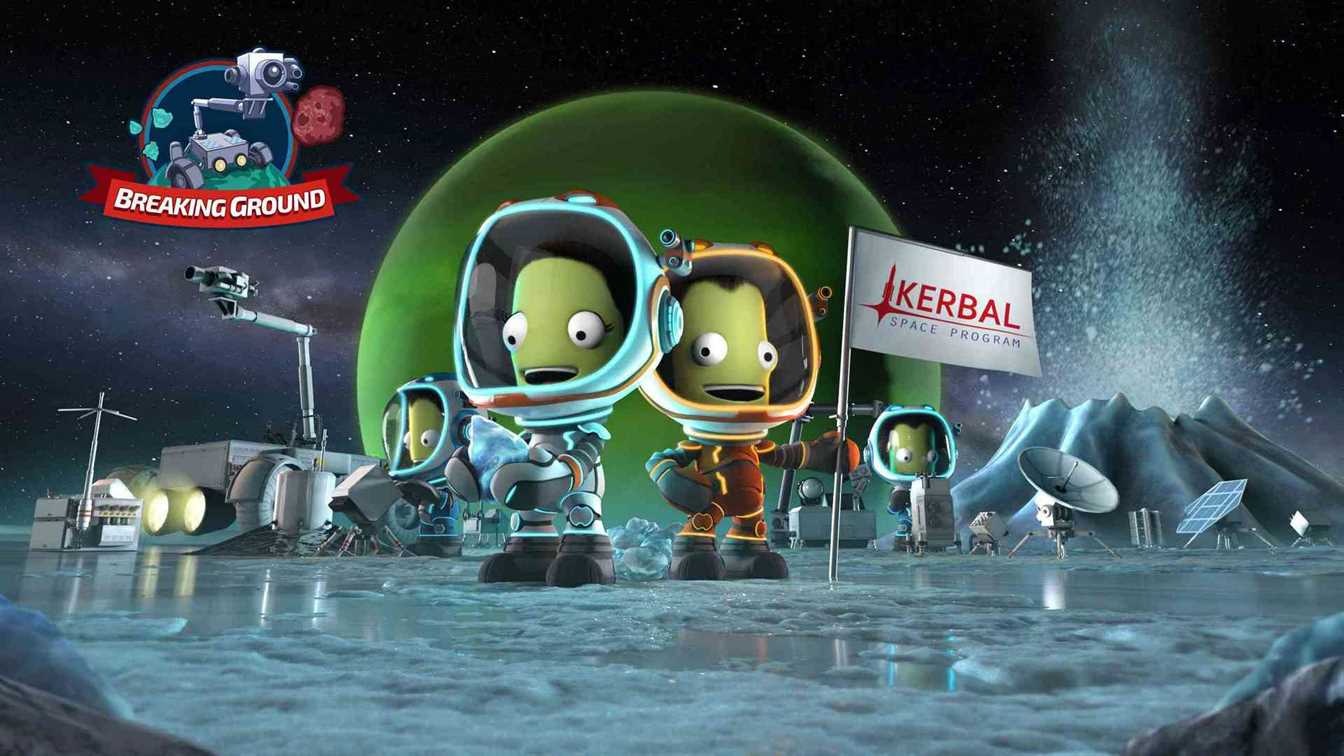 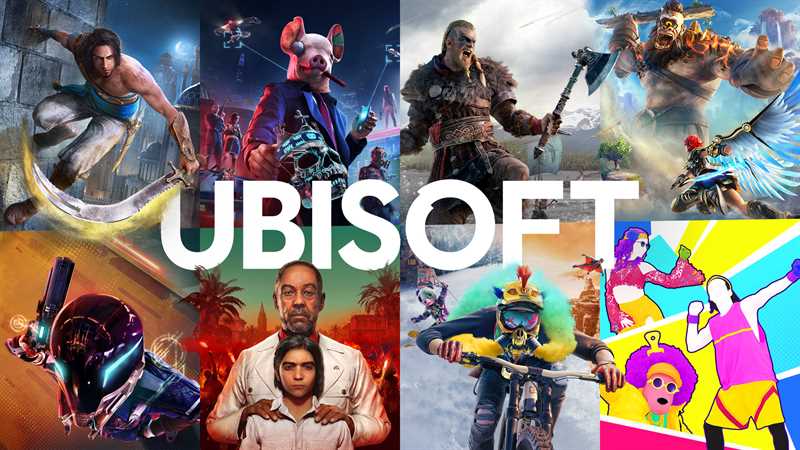 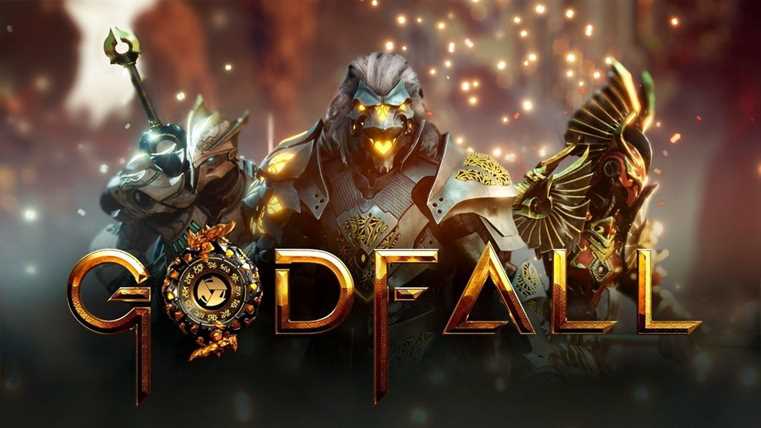 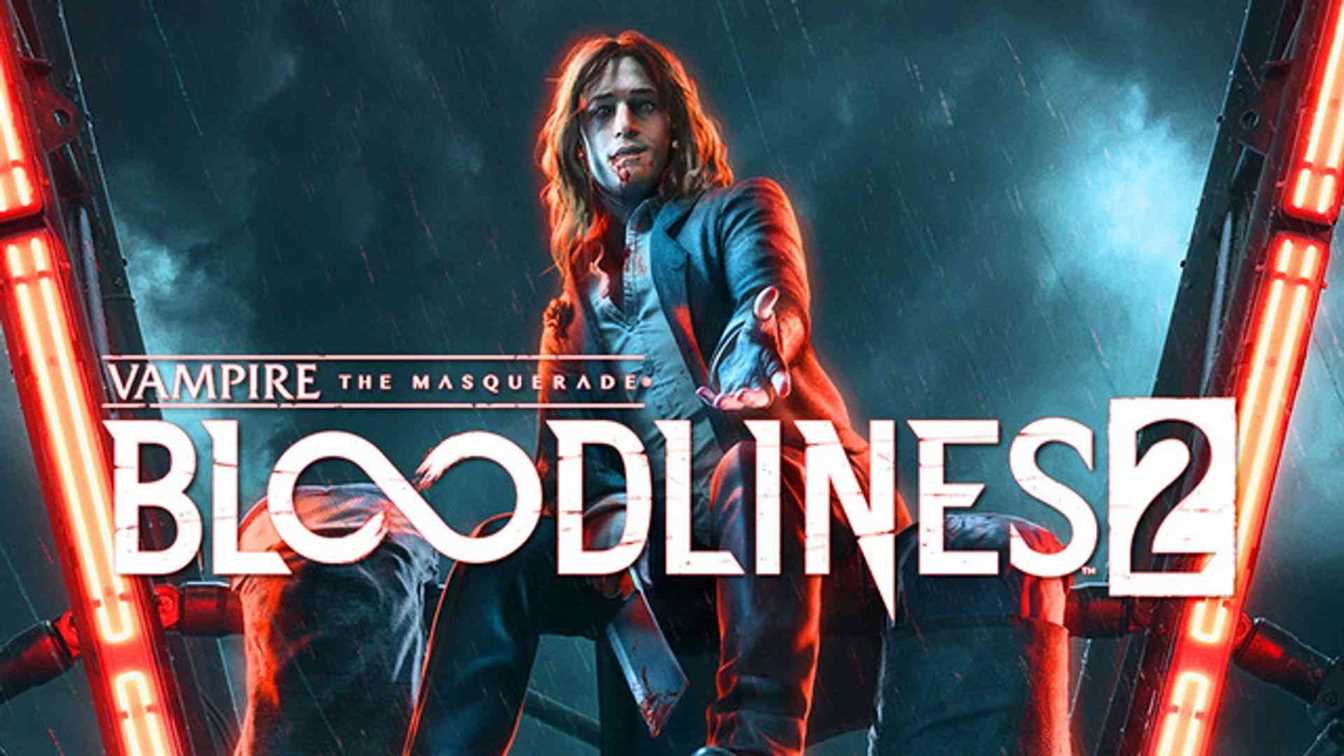