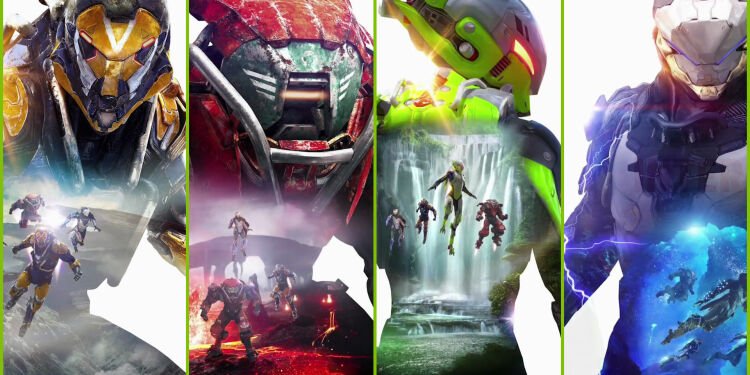 In this Anthem guide, we will be explaining to you how to get high tier end-game gear and how to do a lot of damage with your javelins.

Anthem is here for 2 weeks now. It is time to explain the end game content. In this guide, we will be explaining to you how to get high tier end-game gear and how to do a lot of damage with your javelins. So, let’s start to our Anthem End-Game Guide.

First off, let’s begin with end-game content. We all know that Anthem will not have any raids. Instead, we will get more Strongholds, which is 4 player instances to help you gear up. So far, the game has three strongholds which are Tyrant Mine, Temple of Scar and Hearth of Rage. Until you reach the end-game, you can only access Tyrant Mine. After level 30, you can play Temple of Scar and Heart of Rage. 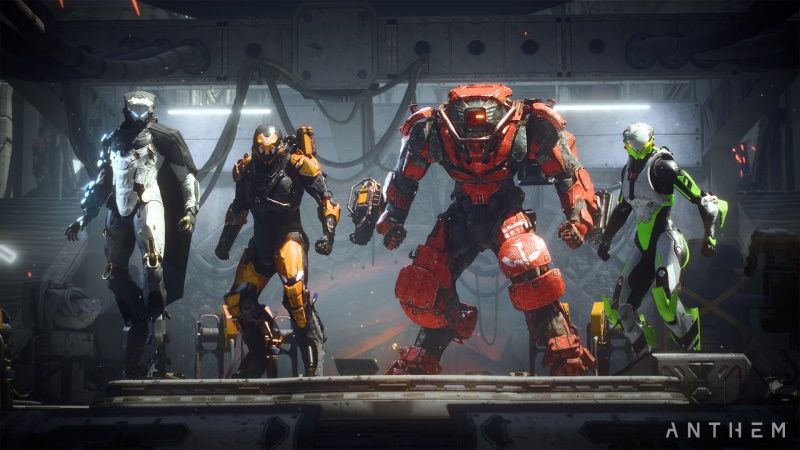 These difficulties are your best chance to get good masterwork items and if you are lucky enough, legendaries. Other than Strongholds, Legendary Contracts are also very helpful at the start of the end-game. Each Legendary Contract has at least one guaranteed Masterwork item drop. These are the core elements to gear up in Anthem.

Now let’s start on how to build your Javelin. Each Javelin has its unique playstyle. That is why you need to be careful about building your Javelin. Components are your best friends in Anthem. In order to do some good damage to your enemies and carry your team, you have to choose your Components carefully. 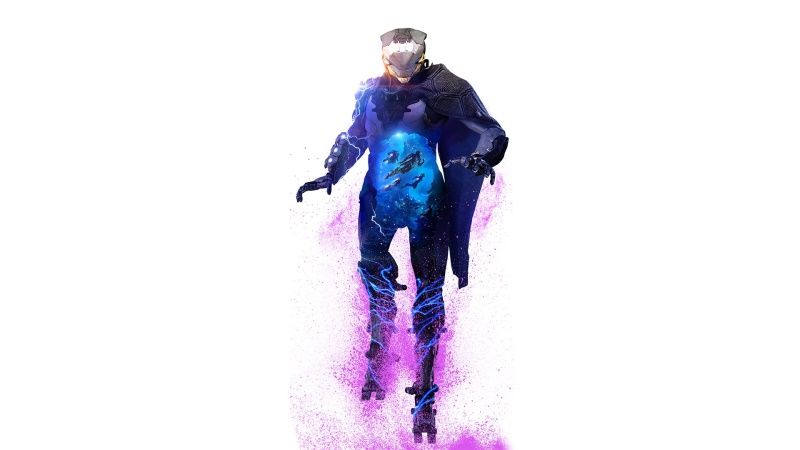 Storm is the best AoE character in the game. You can make things really easy for your teammates. That is why we suggest that Ice Storm for your Blast Seal and Burning Orb for your Focus Seal is the best way to play Storm. You can use: 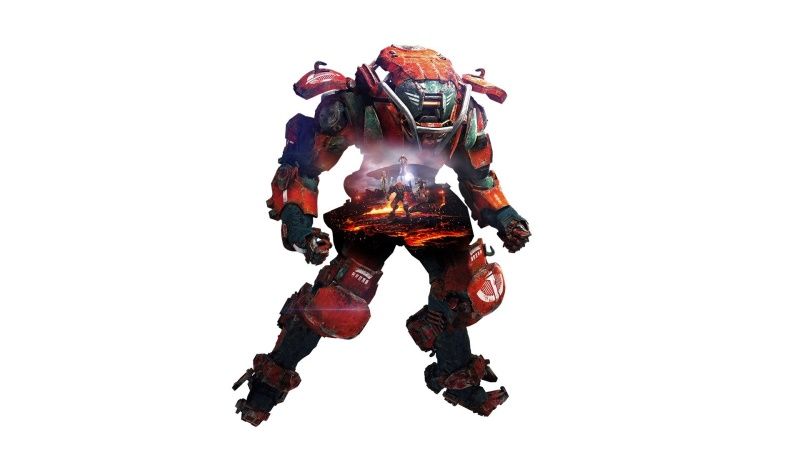 Colossus is the second-best on AoE damage. With high crowd control, every party needs a Colossus to lead the way. We suggest that Lightning Coil for Ordinance Launcher and Flamethrower for Heavy Assault Launchers is the best way to play Colossus. You can use: 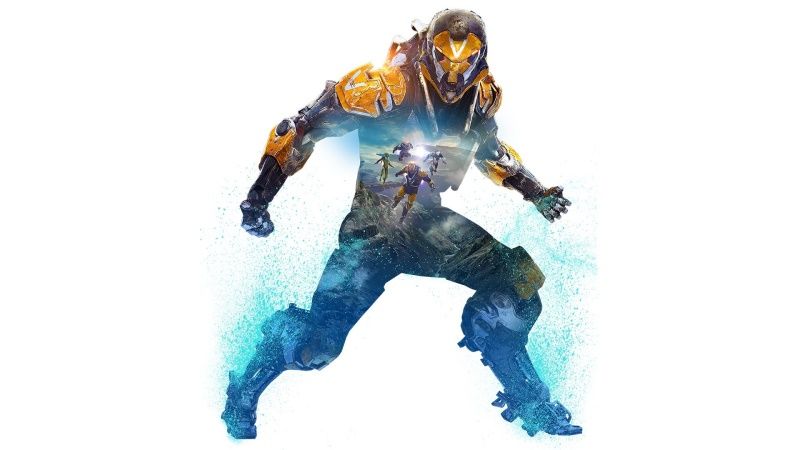 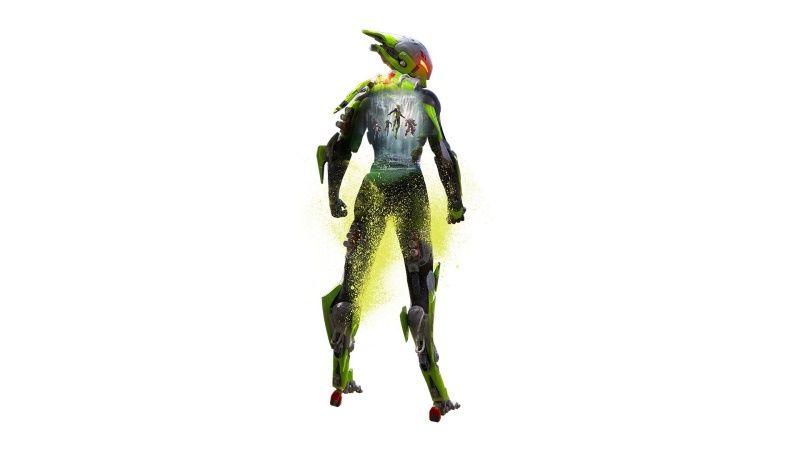 If you like to play close-range combat, Interceptor should be your number one choice. This builds combines close-range combat and AoE at the same time. You need Venom Bomb for Assault System and Tempest Strike for Strike System. You can use: