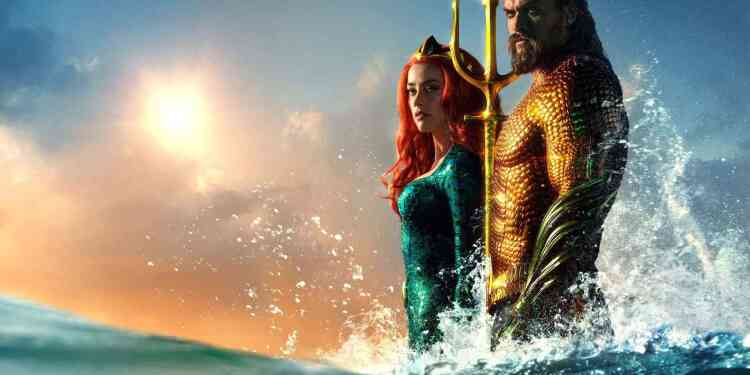 Is it really the best Marvel movie of DC?

In recent years, the productions that keep Holywood up in recent years are the superhero films adapted from comics, especially Marvel Cinematic Universe is a very good example to give. Marvel puts its signature under the productions that is liked by millions of people. However, comic book adaptation superhero films don’t work very well for DC. Warner Bros. wasn’t able to make a DC movie liked by a good number of audience. However, Aquaman is a remarkable production as the first DC superhero movie to give at least some signs of getting better.

The cast of Aquaman is very rich with famous names such as Jason Momoa and Amber Heard, and the movie is directed by James Wan. Aquaman, based on the comic book which has the same name, is a really big movie. From the opening scene to the final scene, you get the impression that the budget of the movie is really high and it is a movie which is worked on with great effort. Although a large part of the movie passes in Atlantis, it makes you say that great effort has been made with elements such as the camera angles, the visual effects quality, the diversity of the scenes on the world. The character development of Aquaman from his childhood is given quite good to the audience in the movie. 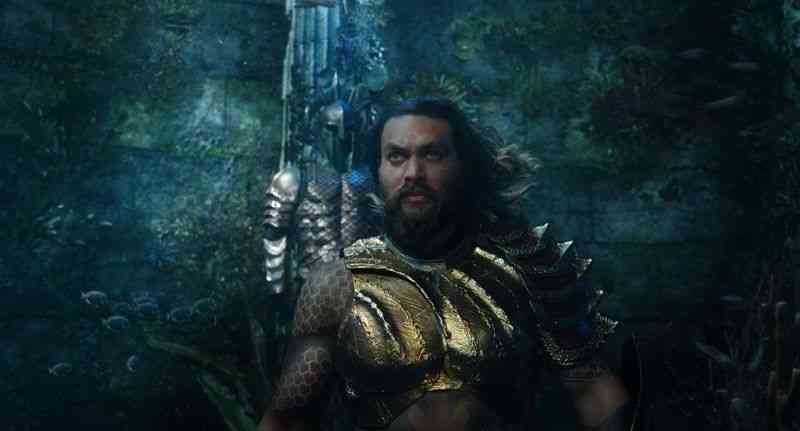 Jason Mamoa’s good acting and the sympathetic attitude of the Aquaman character, the humorous dialogue between him and Mera played by Amber Heard, were the main elements that increased the fluency of the film. This is exactly why it is called “the best Marvel movie that DC made”. In Aquaman, humor element is used more than any previous DC film. The character’s sympathetic attitude has been highlighted. In addition, Aquaman is also a very flat character with straight logic. However, if you don’t count the humorous scenes from the movie, a few entertaining dialogs, you still have an ordinary, very serious and a boring DC movie. We have to say that James Wan nailed it as a director. He made a very successful job doing a project that is this big. He even tried new things. He used different camera angles in action scenes and managed to make the scenes which have a large number of visual effects realistic. Crowded battle scenes were easy on the eye. He managed to make the audience feel like they are in the movie, which is very hard to do. 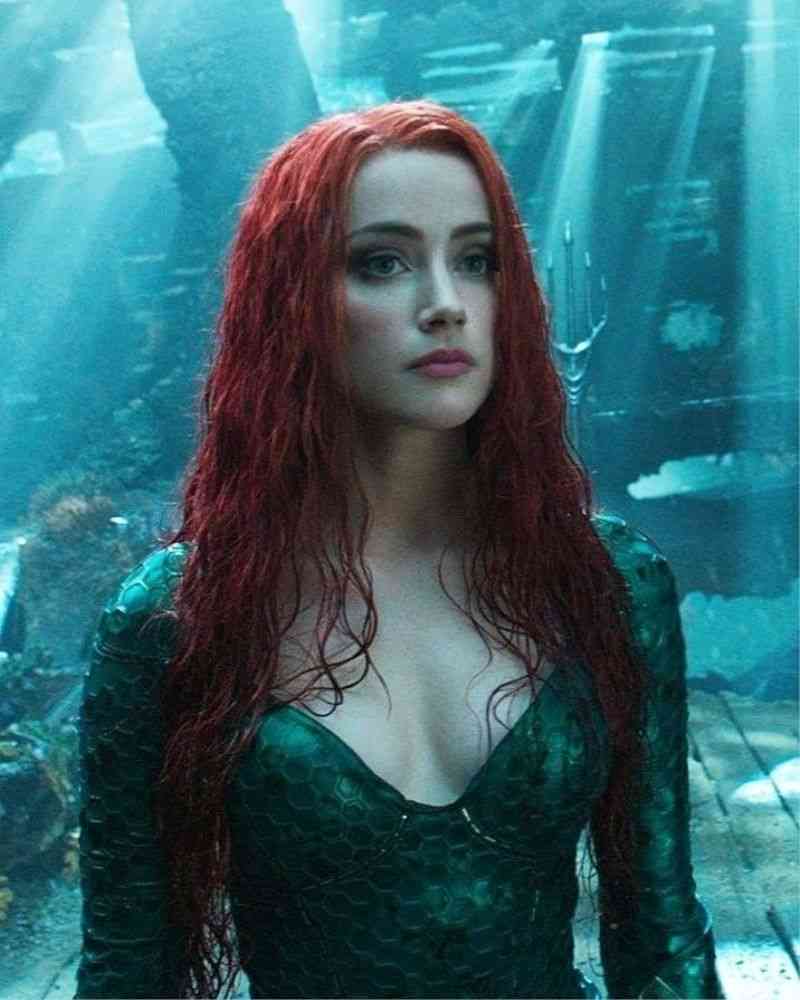 The heaviness of visual effects and the artificial look of the scenes are the biggest problem of DC movies. But I can tell you that James Wan did a good job in the film. Can Aquaman compete with Marvel? Not for now but I can tell you that it is a good first step. Although Aquaman is generally a good movie but the elements such as the duration of the movie (so long), over-using the classic DC drama, the tempo being very low time to time, makes you think it is a mediocre movie. Aquaman, unfortunately, does not makes you say “this is the movie I was waiting for”.

Classic DC mistakes were made…

The biggest problems of the movie are: Too many emotional scenes, too few scenes on the surface (the movie generally passes in Atlantis), and the villain. Black Manta’s design is impressive but character’s motivation is so poor and Yahya Abdul-Mateen II’s poor performance makes you say, “So is this Aquaman’s enemy now?”. Even when we think of Aquaman’s brother King Orm as the villain, you still can’t imagine him as a real villain like the Joker, Thanos etc. 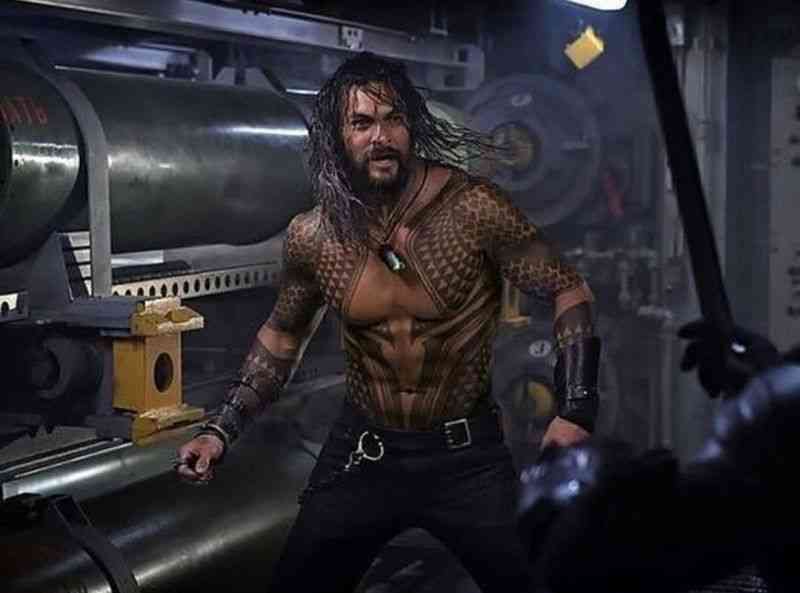 I can say that Jason Mamoa is the correct choice to give life to Aquaman both with his physics and acting ability. I can say that he saves the movie with his performance. For Amber Heard, it’s hard to say the same. In many scenes, Amber Heard’s bad acting is striking. Dialogues between the two are one of the main elements that make this movie better.

Aquaman is a mediocre start film. If it was 45 minutes shorter, it might even be a good movie. However, the scenario which undermines fluency and unnecessary sensuality made the movie “eh”. No matter what, Aquaman is a good start point for DC. James Wan knew how to take care of this big responsibility. Jason Mamoa has succeeded in making something difficult and has succeeded in making Aquaman a “believable” character. 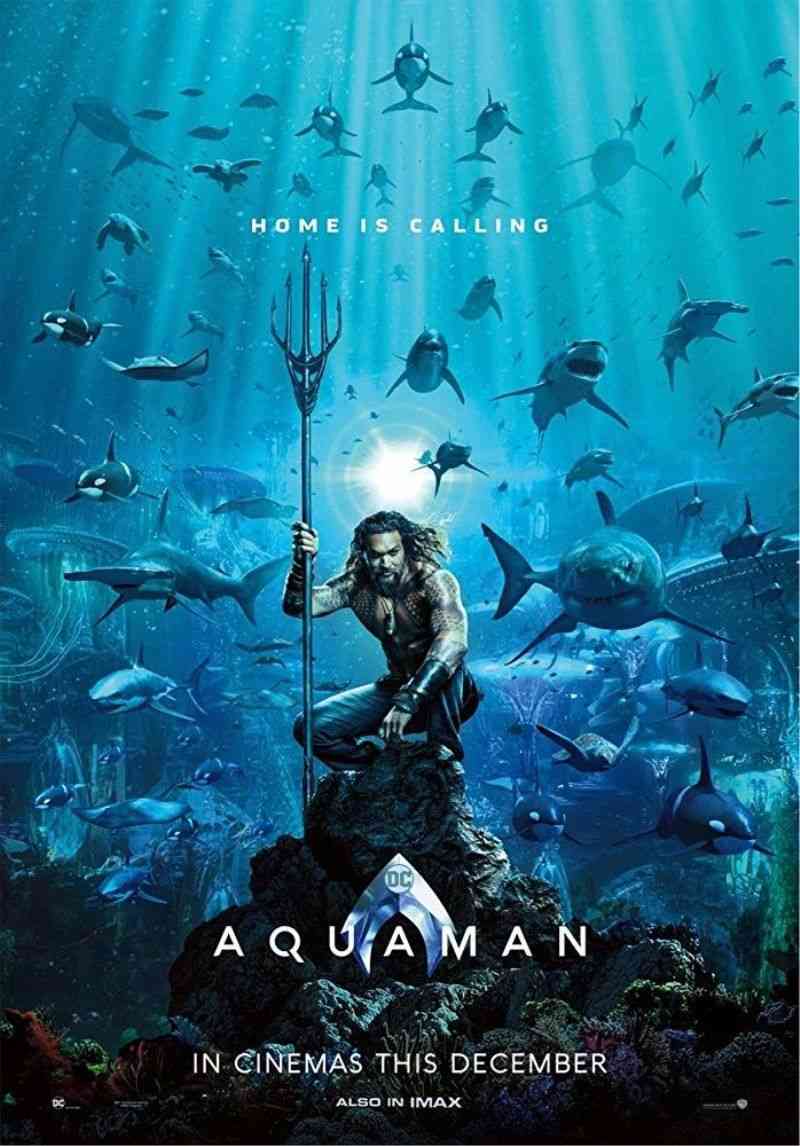 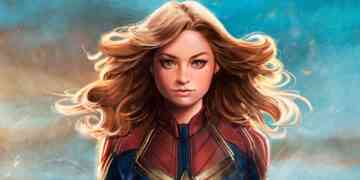 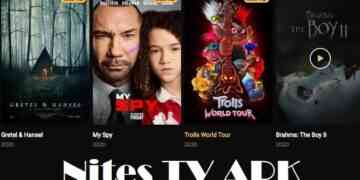 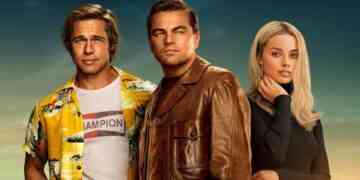 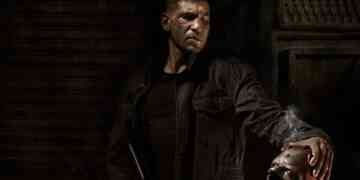 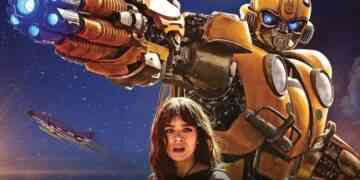 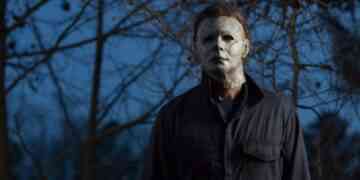 Nintendo Switch already has sold more than PlayStation 4 in Japan